On the afternoon of October 24, in front of the headquarters of Hanjin Courier in Jung-gu, Seoul, group officials such as Youth Are urged to prepare measures for overworked parcel workers. yunhap news

Three days before Christmas, while a courier was delivering goods, he lost consciousness and collapsed due to a brain hemorrhage. At the end of the year, a courier driver who delivered about 300 parcels a day is adding to the regret when the testimony of an eyewitness was revealed that he “fainted with his eyes open” during the accident.

According to Hanjin Express on the 25th, on the afternoon of the 22nd, Kim Mo, in her 40s, who was carrying out the delivery service at Heukseok Market in Dongjak-gu, Seoul, lost consciousness and collapsed. Kim, who was transferred to the hospital immediately after the accident, underwent a cerebral hemorrhage operation, but has yet to recover consciousness. Family and co-workers claim that Mr. Kim, who has never been to a hospital normally, had an accident while doing excessive delivery until dawn.

According to the MBC news desk that day, the scene where Mr. Kim collapsed at the time of the accident was recorded intact. In the video, Mr. Kim carried a cart full of styrofoam boxes in front of a butcher shop in Heukseok Market. The moment he gave the butcher a box and tried to carry the second, he lowered his head completely as if dizzy and fell to the floor. Butchers ran out and shook Kim’s body, but he couldn’t get up.

At the time, a butcher shop employee who witnessed this scene told MBC, “She passed out with her eyes open. I shake it and call the driver, but I couldn’t get conscious.” Kim’s family said, “There is no record of sickness and no record of going to the hospital. Such a person suddenly… “I saw the delivery history and it was almost 16 hours.”

MBC reported that Kim went to the distribution center every morning until 7 o’clock, sorted and started shipping in the afternoon, and reported that there were text messages left to customers until near 12 o’clock on the mobile phone. In addition, Hanjin Courier said it had stopped late-night delivery after 10 p.m., but drivers added that they had to work until dawn after sending a text message to customers for delivery completion without delivery.

Meanwhile, regarding the accident on the day, Hanjin said in a statement, “Hanjin announced measures to prevent overwork for delivery personnel in October and is implementing measures to improve the working environment and health care. “As soon as the accident was confirmed, the courier driver visited the hospital in which he was hospitalized, and he plans to find out the process after recovery,” he said. 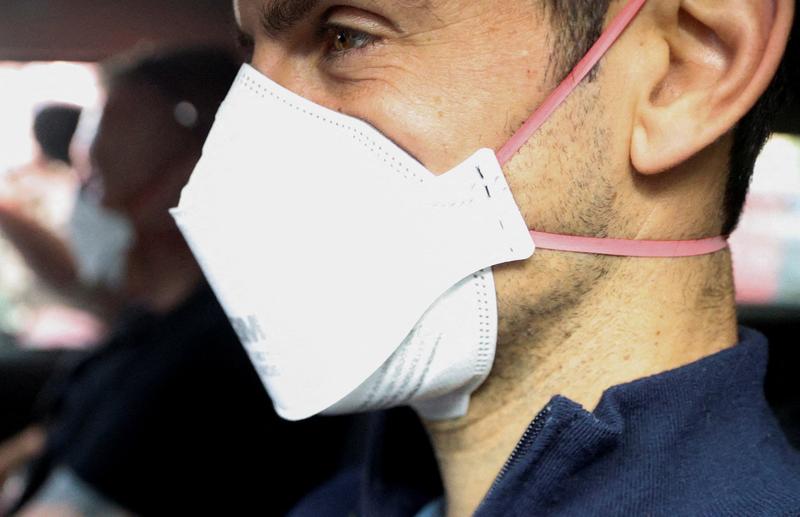 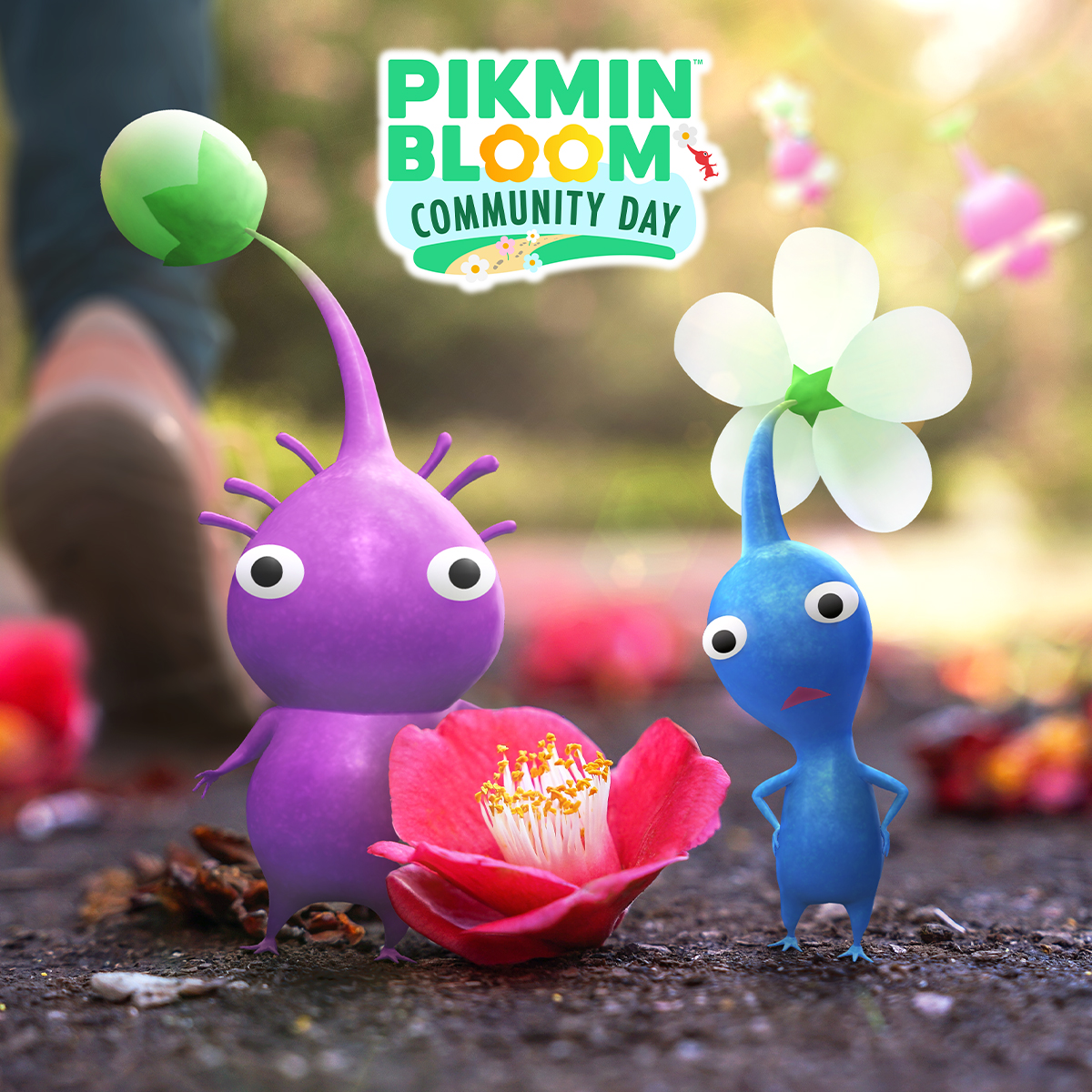 Pikmin Bloom Pikmin Bloom will hold a “Community Day” event on Saturday, January 22nd. The special big flower this time is “Tsubaki”. In addition to

Comedian Kim Si-deok, who confessed to hair loss, is the secret to returning the crown after a year… The story behind the news begins with a back briefing. first briefing Respond to provocations? > is. Democratic Party candidate Lee Jae-myung to the People’s 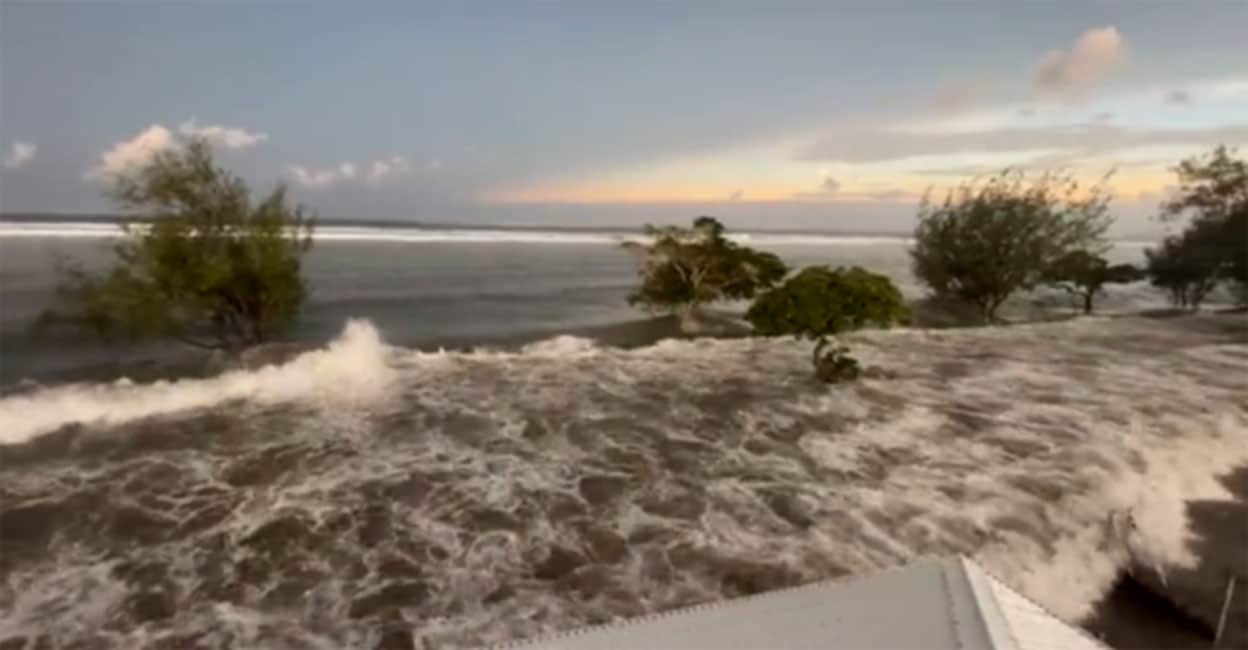 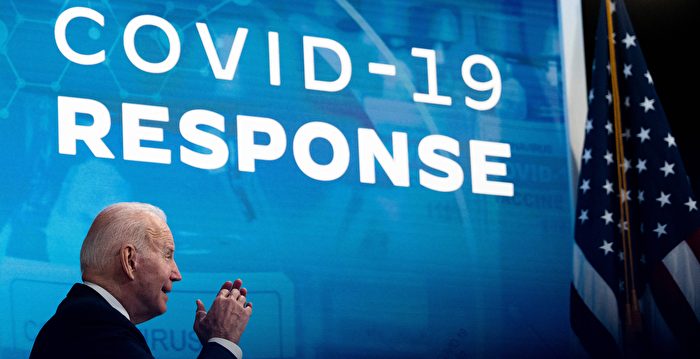