Societies that have set out to establish treatment guidelines for Fabry disease, a rare inherited metabolic disease, are facing difficulties.

As symptoms appear throughout the body, a multidisciplinary discussion is essential, so it is not easy to converge and coordinate opinions led by some academic societies. Although the guideline production period, which normally takes a year, has passed, the prospect of completion remains unclear.

According to the medical community on the 29th, it is known that the enactment of Fabry disease treatment guidelines has gone into a lull.

Fabric disease is a congenital metabolic disorder caused by a deficiency of lysosomal enzymes. Because it acts on the whole body, it is very difficult to diagnose because various symptoms are non-specific, starting with tinnitus, neuralgia, and corneal opacities which are commonly seen, and extending to dermatological symptoms, digestive system symptoms, the kidneys and the heart. .

The main cause of death in patients with Fabry disease is cardiovascular disease, and associated societies have been preparing guidelines since 2020, given that functional disorders in the kidneys and heart system occur frequently.

In particular, unlike abroad where oral medications are used as the first line treatment or enzyme deficiency is confirmed through genetic testing, treatment can be started. In Korea, insurance is applied depending on the progress of injections and complications gathered expectations on. However, the completion date is unknown.

An official from the association said, “The research association is working on establishing guidelines, but I heard that it is not easy to coordinate opinions.” he said.

In fact, the Nephrology Society has put forward the intention of developing guidelines through a multidisciplinary working group rather than focusing on nephrologists because various organs are affected.

Usually, when a new treatment guideline committee or study group is established, the guideline is completed within a year or two, so there is a sense of delay in the completion of the guideline.

The Cardiology Society decided to turn to heart-centred guidelines instead of multidisciplinary discussions. It is expected that it will take several years for the actual guidelines to be finalized before related research meetings are prepared.

An official from the Korean Society of Cardiology said, “Fabry disease spans many departments, but because it is a rare disease, there is not much interest in all departments.” I’m trying to collect them,” he said.

He said, “Because the treatment is so expensive, it’s inevitable that each department has a different opinion on the insurance benefit guidelines.

“We are trying to form a rare disease research group, including Fabry disease,” he added. 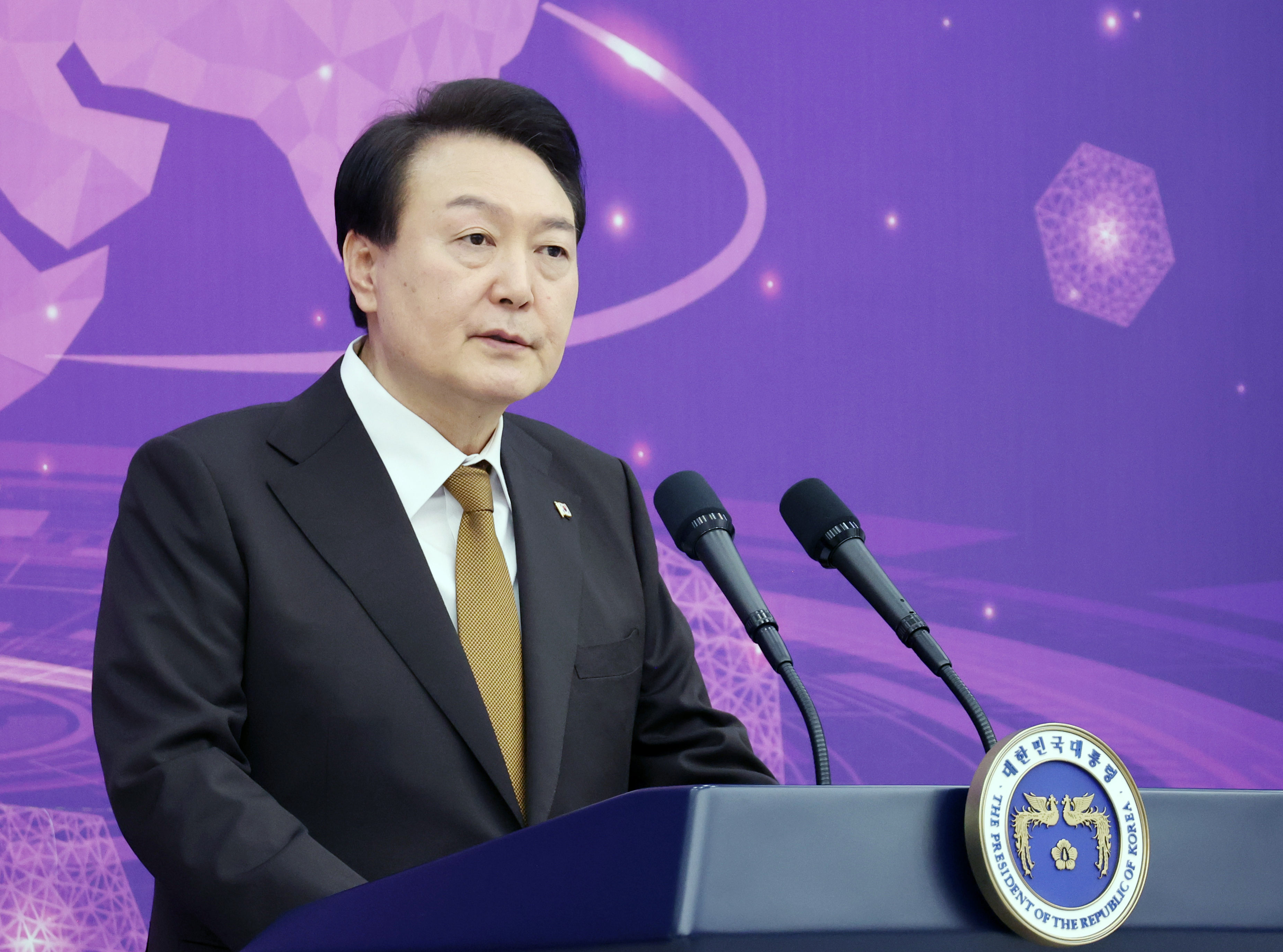 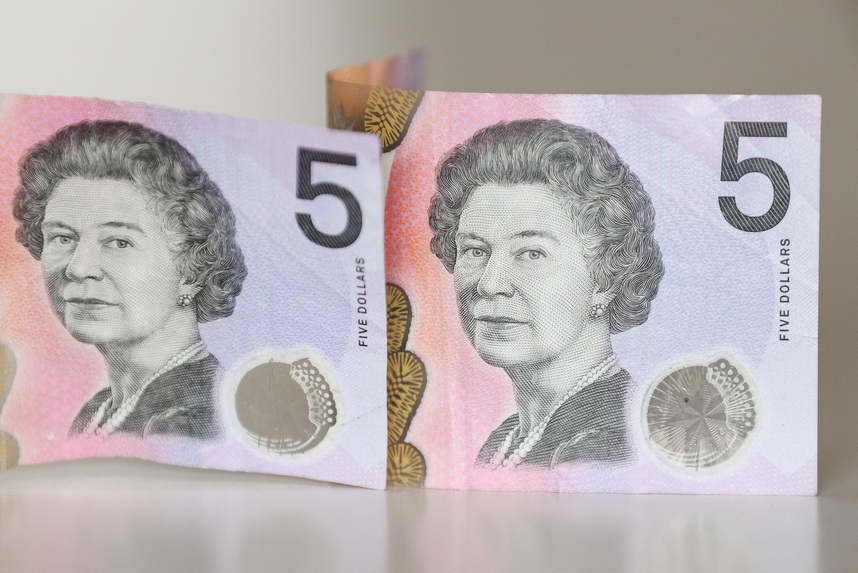 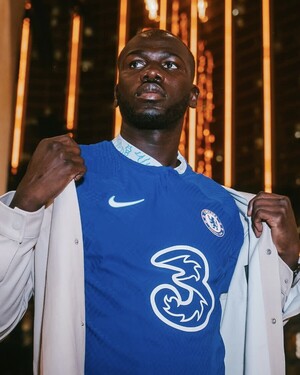 “Citibank” expects Q3 of 2023, the policy rate will be 2.25%, high core inflation, indicating that the Thai economy will continue to grow in the next two years despite facing risks.

Bangkok people flooded with PM2.5 dust until February 7, the Prime Minister emphasized the importance of Order the district level units to raise the level of protection.