Fat vs Sugar, which is more harmful to the body?

Home » Health » Fat vs Sugar, which is more harmful to the body?

Fat and sugar are considered to be the main culprits that harm health. Eating foods high in fat and sugar increases the risk of exposure to chronic diseases such as obesity, high blood pressure, diabetes, and metabolic syndrome. So, which of the two is worse for your health?

Sugar ㅣ Source: Getty Images Bank
According to studies so far, sugar plays a more important role than fat in the development of metabolic diseases such as obesity.

“Sugar has a greater adverse effect on chronic diseases”
A research team led by Professor Ivaylo Ivanov from Columbia University in the United States announced that sugar causes serious changes in the composition of the gut microbiome, leading to weight gain, pre-diabetes, and metabolic diseases.

The research team revealed that when the experimental model mice were fed a diet high in fat and sugar, symptoms of metabolic syndrome such as weight gain, insulin resistance, and glucose intolerance appeared after 4 weeks. The researchers concluded that sugar was the main culprit for harmful changes in metabolic health, saying that mice fed a high-fat diet maintained their gut health.

The results of this study were published in the online edition of the biological journal ‘Cell’.

“To reduce your risk of heart disease, you need to cut down on sugar rather than saturated fat”
Until now, experts have recommended that you reduce the amount of saturated fat consumed as much as possible to lower cholesterol levels. The American Heart Association (AHA) also recommends avoiding coconut oil and animal products such as meat, eggs and cheese to prevent heart disease. However, a recent study found that the medical evidence to recommend reducing cholesterol intake is weak.

Researchers at the University of South Florida in the US emphasize that reducing sugar rather than saturated fat is key to maintaining heart health. “For the past 80 years, people with familial hypercholesterolemia have been advised to lower their cholesterol levels by reducing their saturated fat intake, but there is no justification for this recommendation,” said Professor David Diamond, lead author of the study. . t find him,” he said.

In particular, following a low-carb diet was found to be more effective for people with risk factors for heart disease, such as being overweight, high blood pressure and diabetes.

This study was published in the British Medical Journal (BMJ).

The researchers found that men who already had high levels of fat in their liver were at increased risk of cardiovascular diseases, such as myocardial infarction and stroke, due to fat being broken down in the blood and changes in the fat metabolism process used by cells. Even men with low levels of fat in the liver, when they eat a lot of sugar, fat accumulates in the liver, causing abnormalities in the fat metabolism process. 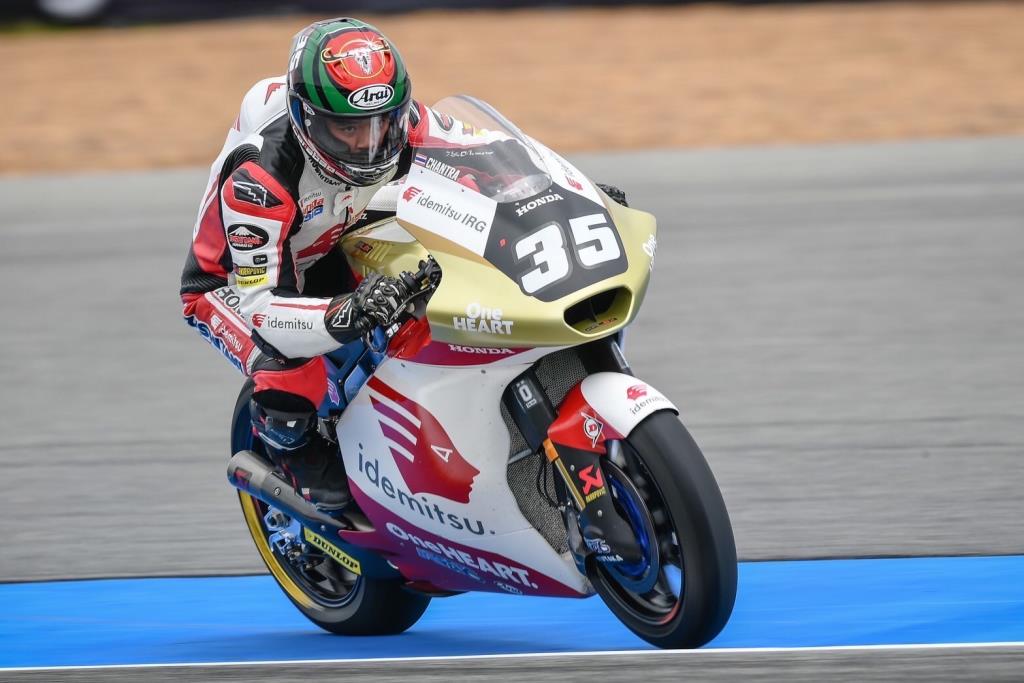