The U.S. Food and Drug Administration (FDA) approved the use of ‘molnupiravir’, an oral tablet treatment for the novel coronavirus infection (COVID-19), by Merck (MSD), a US pharmaceutical company, on the 23rd (local time). The FDA approved Pfizer’s ‘Paxrovid’ the day before, so the US now has two types of pill treatment available.

Merck’s Molnupiravir is effective in reducing the risk of hospitalization and death by 30%. Early trials showed efficacy up to 50%, but in the final clinical trials, the efficacy was lower. As such, Pfizer’s Paxrovid is expected to be used more widely than Molnupiravir, which lowers the probability of hospitalization and death by about 90% compared to Molnupiravir because it is less effective than the original announcement and concerns about side effects. France recently canceled the purchase contract for Merck’s treatment.

In the United States, the average daily number of confirmed cases has surpassed the peak at the time of the delta mutation while the omicron mutation has recently established itself as the dominant species.

According to the New York Times (NYT) tally, the average daily number of confirmed cases for a week was 168,535 as of the 22nd, exceeding the level of September 1 (164,418) when the delta mutation epidemic was the most severe. The average daily number of confirmed cases was 185,841 on the 23rd, an increase of 20,000 more in one day, a 54% increase over the past two weeks. Considering that Omicron’s transmission power is enormous, there is also a forecast that the number of daily confirmed cases in the United States could soon break the record of 250,000 in January this year.

The COVID-19 situation in the United States is expected to continue to worsen as the holiday season approaches. According to the U.S. Transportation Security Administration (TSA), the number of passengers who were checked for boarding at airports across the country for a single day on the 22nd was 2.80 million, more than 140,000 more than on the same day in 2019, before the pandemic.

Anthony Fauci, director of the National Institute of Allergy and Infectious Diseases, the U.S. ‘control commander’, said at a briefing at the White House on the 22nd, “There are a lot of parties where dozens of people gather without knowing whether each individual is vaccinated. ), it is better to avoid large gatherings.” 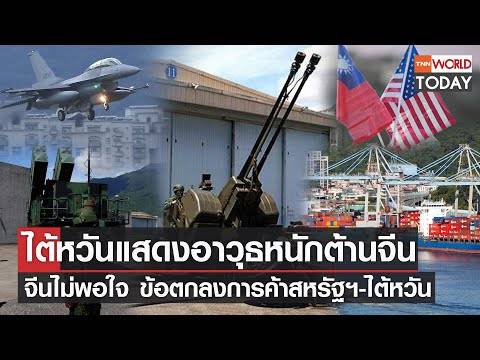 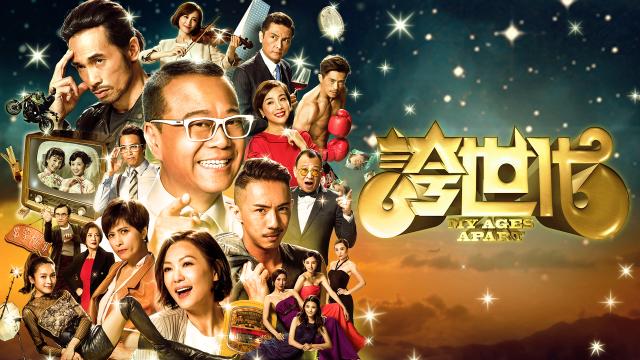