Electronic Arts (NASDAQ: EA) recently launched a major update to the mobile game EA SPORTS “FIFA Mobile”. This update has made a series of improvements and enhancements to the gameplay and audio-visual effects, which will greatly benefit players and football fans around the world. Improve realism for a top-notch gaming experience.

“Today marks the first day of FIFA Mobile’s journey into the future, bringing a truly revolutionary football experience to tens of millions of players around the world, and the portability to enjoy the game on devices of all generations.” EA SPORTS FIFA Mobile” director Lawrence Koh said. “Due to the close cooperation and efforts of EA Vancouver and EA China, the two studios have further consolidated FIFA Mobile as a fun space for football fans around the world: no matter when and where, everyone can team up and compete together here. .We are very excited to see new and old players join the ranks in the years to come.”
The revamped FIFA Mobile game engine has greatly improved visual fidelity, allowing players in matches to see more detail on the screen. Players using the latest mobile devices can also adjust settings to play at 60 FPS for a smoother and more responsive experience. The new update also focuses on ease of use, adding more setting options for players to adjust the in-game visual experience to ensure the compatibility of the game on various devices, so that players around the world can continue to play FIFA Mobile. .

Players can also see exciting moments like never before with a new feature that instantly switches between four camera angles during a match. In addition, new camera options are available for goal kicks, free kicks, corner kicks and penalties, and can be switched at will during replays, allowing players to further immerse themselves in the most intense and exciting moments of the game. A series of new courses have also been opened for players to unlock, and in addition to the unique weather that accompanies different locations, time options have also been added, allowing players to play during the day, dusk or night.

“This major update to FIFA Mobile has been in the works for years,” said Jace Yang, general manager of EA China. “We continue to listen to feedback from players around the world and design new features that enhance the gaming experience based on that feedback – it’s players who help us create the most immersive and authentic football experience on mobile devices.”
One of the most requested features to date, FIFA Mobile’s latest update will include live voice commentary from legendary game commentators around the world. The judges will be available in 11 languages, including English, Spanish, Latin American Spanish, Brazilian Portuguese, Russian, Italian, German, Dutch, Arabic, Chinese and Japanese. Also updated are new home crowd cheers, stadium announcements, and players on the field as the crowd catches their breath, all of which make the game sound and feel more realistic.
In the latest update of FIFA Mobile, the gameplay has been greatly improved, players can have more sophisticated team management and player control in real-time 11v11 matches, and the fan-favorite VS Attack mode (VS Attack mode) will also gain overall game quality improve. New team management options give players full control over substitutes, formations and penalty kickers, giving players complete control over their team’s destiny. New features such as stamina and skill movements in FIFA Mobile take the game experience to a new level of realism, where players must keep an eye on their team and take appropriate actions during the game to win. 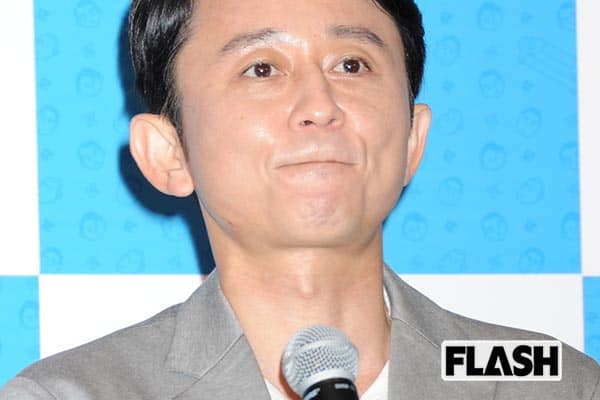