The maximum amount for a single weapon… With a state-of-the-art ballistic missile interception system, it is worth 1.5 billion won per shot.

(Seoul = Yonhap News) Reporter Jeong Bit-na = The export history of the so-called ‘K-Defense’ has been rewritten as the export of ‘Cheongung-II’, a ballistic missile interceptor system called a Korean-style Patriot, to the United Arab Emirates (UAE) worth 4 trillion won has been confirmed. .

The Defense Acquisition Program Administration announced on the 16th (local time) that the UAE Ministry of National Defense decided to acquire South Korea’s Cheongung-II (M-SAM2, medium-range surface-to-air missile). ) that each contract has been signed.

This means that the final signing was completed two months after the UAE Ministry of Defense announced its ‘purchase intent’ on its official Twitter in November last year.

The contract is said to be worth $3.5 billion (about 4.1 trillion won). An official from the DAPA said that it is the largest single weapon contract in Korea.

The Cheongung-II, developed under the leadership of the Defense Science Research Institute (ADD) in 2012 and manufactured by LIG Nex1, a domestic defense company, is a medium-range and medium-high-altitude surface-to-air intercept weapon system developed to simultaneously counter ballistic missile and aircraft attacks.

It was developed to replace the old Hawk missile, and mass production began in 2018, and the first battery was delivered to the South Korean military in November last year. Currently, it is considered as a key weapon of the Korean Missile Defense System (KAMD) in response to North Korean ballistic missiles.

It consists of an engagement control center, multi-function radar, a launch pad, and guided missiles, and the price per shot is 1.5 billion won.

It has a maximum range of 40 km and is used to intercept enemy aircraft and missiles approaching at an altitude of 40 km or less. Up to 8 guided missiles can be loaded from one launcher and fired continuously, and 360-degree omnidirectional response to aircraft threats is possible.

The Cheongung-II also recorded 100% accuracy in a number of test launches during the development process. In particular, at the time of the test launch, it ignited a second time in the air, flew at a speed of Mach 4.5 (about 5,500 km/h), and accurately hit a target about 40 km away, demonstrating its intercepting ability against enemy aircraft.

Since the ballistic missile interception system is a guided weapon system with cutting-edge technology applied to the extent that only some advanced countries have succeeded in developing it, it is analyzed that the first export to the UAE this time is a recognition of the technological prowess of domestic weapons in the overseas defense market. .

Accordingly, there is an observation that it will lead to export performance to other countries in the future.

The DAPA announced that they also signed a memorandum of understanding (MOU) on mid- to long-term cooperation between Korea and UAE defense industry and defense technology in the presence of President Moon Jae-in and UAE Prime Minister and ruler of Dubai, Mohammed bin Rashid Al Maktoum, in Dubai on the same day.

An official from the Defense Agency said, “The UAE’s signing of this MOU and the Cheongung-II contract will be a new turning point for future development such as joint research and development of weapons systems and the achievement of defense-industrial cooperation based on trust between the two countries.” “We have decided to build a defense-industrial cooperation system suitable for a special strategic partnership,” he said.

On the other hand, as exports of domestic weapon systems other than the Cheongung-II have been reported one after another, expectations for this year’s ‘K-Defense’ export performance are growing.

A high-ranking government official also met with reporters last month and said, “Defense exports were previously at $3 billion annually, but this year, it is expected to reach $4 billion or more.”

He said, “The current contract is $4.6 billion (about 5.46 trillion won),” and said, “An additional contract is pending.”

Jung Eun-kyung, who led ‘K-Quarantine’, resigns… “My heart is heavy” 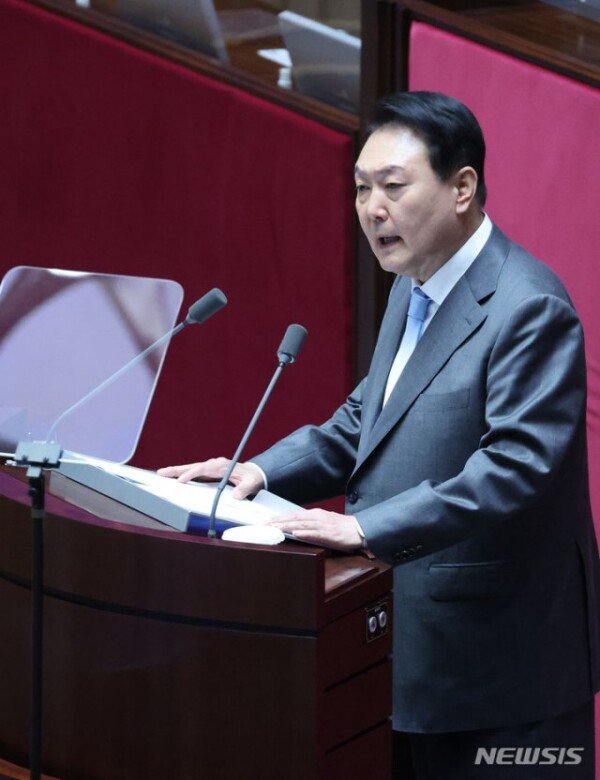