Pork smuggling continues along the border. The Livestock Development Department seizes another 1,500 kg in Sa Kaeo Province, hiding it in second-hand sacks of cloth. Sent to sell pork pans in Chonburi and surrounding areas for more than 25,000 kilograms worth 5 million baht.

Somchuan Veterinarian Mr. Rattana Mangkhalanon Director General of the Livestock Development Department He revealed that the Inspector and the Quarantine Division, the Livestock Development Department, reported the arrest of smugglers.pig carcassprovincial borderSa Kaeo During the afternoon of December 4, 2022, Sa Kaeo Animal Quarantine Station together with Aranyaprathet Customs House Security agencies and the police work together to arrest the criminals.smuggling pig carcassesof countryCambodiaEnter Thailand at the border of Sa Kaeo Province in the amount of 1,500 kg. So proceed to file a complaint At Khlong Luek Police Station, Aranyaprathet District, Sa Kaeo Province, offenses under the Animal Epidemic Act BE 2558, sections 18,22,31,34 and Customs Act BE Deliver the offense and the vehicle to the police prosecuted them. As for the carcasses of the pigs at the Sa Kaeo Animal Quarantine Station, they will be buried and destroyed in accordance with the regulations of the Livestock Development Department.

Forms of smuggling began with purchases made with Cambodian entrepreneurs. and who hid them at the border Then the vehicle will be transported using a 2nd hand cloth sack over the back of the pig carcass to deceive the officers. Driving out of the border After finding the officer’s patrol suit, he drove the car to escape, the officer drove the interception and managed to arrest him. In Ban Dong Ngu area, Aranyaprathet District, Sa Kaeo Province, the accused confessed. that smuggled pig carcasses were actually imported

Smuggling of pig carcasses came in this time. It looks similar to the incident that happened on October 22, 2022, by smuggling in through natural channels along the Thai-Cambodian border in the amount of 2,000 kg in Ban Khao Ta Ngok area, Klong Hat Sub-District, District Klong Hat , Sa Kaeo Province and On October 31, 2022, he was arrested while loading 5,000 kg of pig carcasses into a cold storage vehicle in Ban Nong Prue, Aranyaprathet District, Sa Kaeo Province. The Livestock Development Department will cooperate with the Customs Department, police and security agencies to monitor and follow strictly and continue the Director General of the Livestock Development Department finally said

in addition The Livestock Development Department sends officers to the Chonburi Animal Quarantine Station Investigate the source of smuggling of raw materials, pieces of meat soaked in a large formal mixed water tank. Send to sell pork pan and more than 66 Isaan restaurants in nearby areas. The total weight is 25,000 kilograms, which is worth more than 5 million baht. The owner has not yet been able to identify the origin of the meat and offal. therefore not safe for consumers And there is a risk of spreading serious animal epidemics such as African swine fever and foot and mouth disease, etc.

by mr. Veterinarian Chutiphon Mongkolrat, Director of Inspector and Quarantine Division, Livestock Development Department with staff inspected the establishmentProduction and processing of meat raw materialsacareOne of the big companies located in Bo Win Subdistrict area Sriracha District, Chonburi Province It is due to complaints from the public that it is feared that the production of illegal meat without permission will spread a serious animal disease. The results of the inspection of officers are that such establishments No permission to produce food There is no license to trade animal carcasses (Ror. 10), there is no animal carcass transport document (Ror. 3), and there is no meat sale certification (Ror. . Ror.), which are offenses under the Epidemic Act BE 2558, the Food Act 1979, the Control of Slaughter of Animals for the Sale of Meat Act 2016, and also found the production of raw materials, offal parts for cattle. pig offal parts Chemicals are used in the production process, including formalin, caustic soda and hydrogen peroxide.

The competent officer therefore seized more than 25,000 kilograms of meat and offal pieces from pigs and cattle located in the establishment and in refrigerated containers. More than 50 25-liter bottles of corrugated formalin were also seized, as well as more than 2,300 receipts showing evidence of sales to customers at Moo Kratha restaurants. and more than 66 Northeastern restaurants

and in the Sabai Nang part The processed ones are immersed in a bucket of water mixed with formalin. So he ordered the competent officer to arrest and seize him. and taking samples of meat and offal Submitted for laboratory tests of the Livestock Products Quality Inspection Office, Livestock Development Department, to detect harmful contaminants and detect chemical residues (formalin).

by getting the business owner to prohibit the transmission of the mediumfreezeand bring relevant documents to submit within 15 days if they cannot be submitted. Competent officers will destroy by burial or burning. and prosecuted to the end In accordance with relevant laws, in addition, ordered provincial livestock throughout the country. Expanding the results of inspection of institutions in the same way. And if wrongdoing is found, further prosecution is absolutely necessary. 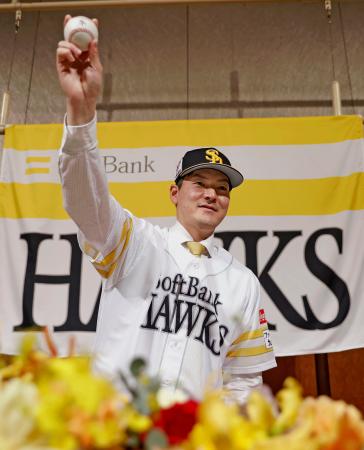 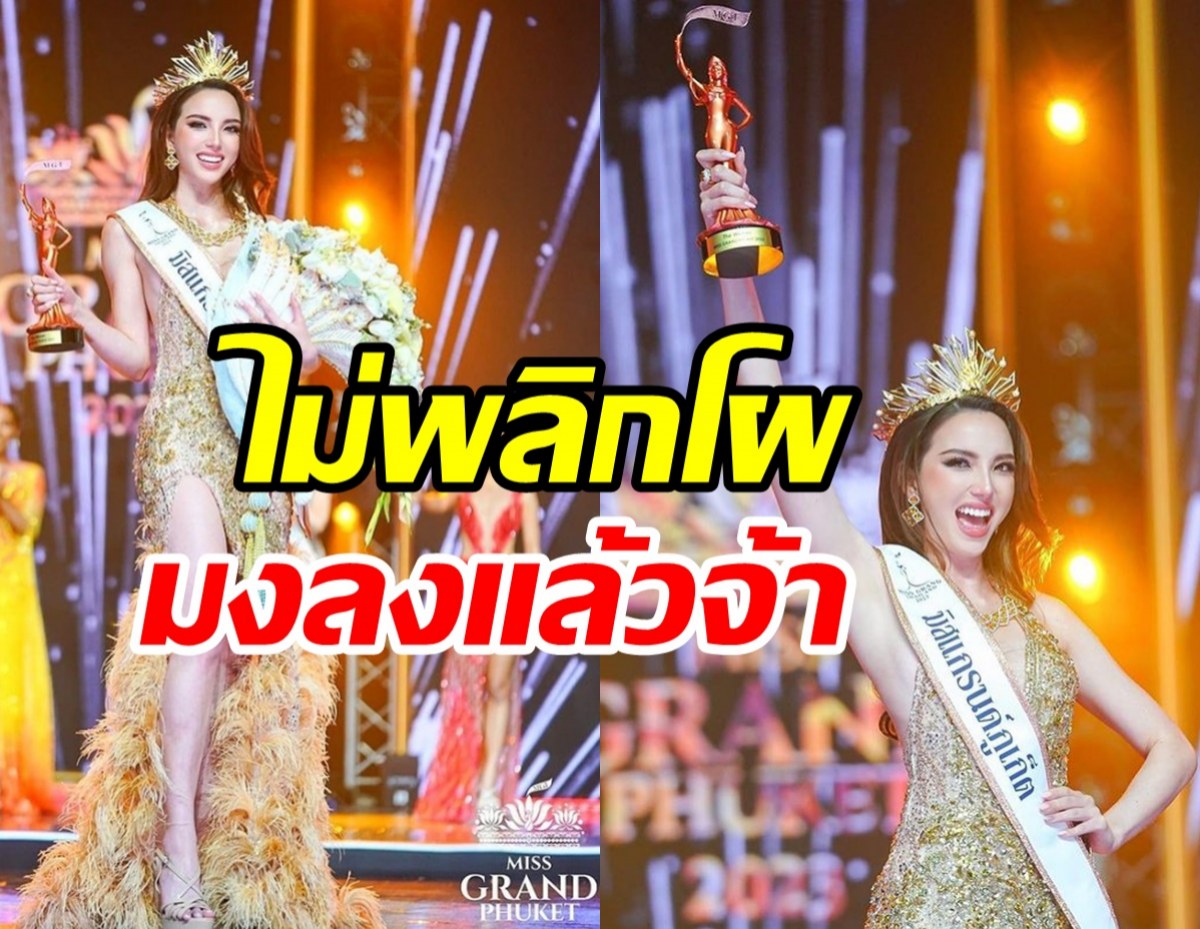 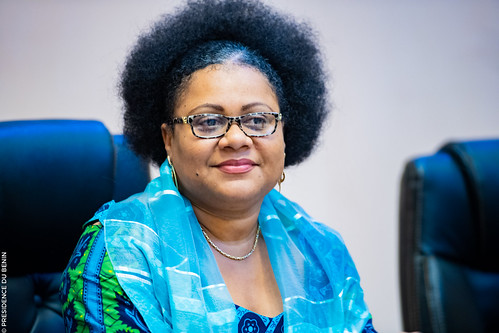