The team condolences “I would like to express my condolences to Brian’s family and friends.”

Brian DeLunas, a three-year coach at the Mariners until 2020, died of kidney disease at the young age of 46, the MLB official website said. He fought with Yusei Kikuchi for both seasons from 2019.

Delnas was not only a bullpen coach at the Mariners, but also head of the pitcher training and tactics division. In 2021, he became the special project coordinator of Mets. This year, he was reappointed as a pitcher coach at the University of Missouri, who served for three years until 2009.

In response to the obituary, the Mariners announced their comments. “I am saddened by the news that former Mariners coach Brian DeLunas has died. I would like to express my condolences to Brian’s wife Joanna, son Laurie and other family members and friends.” 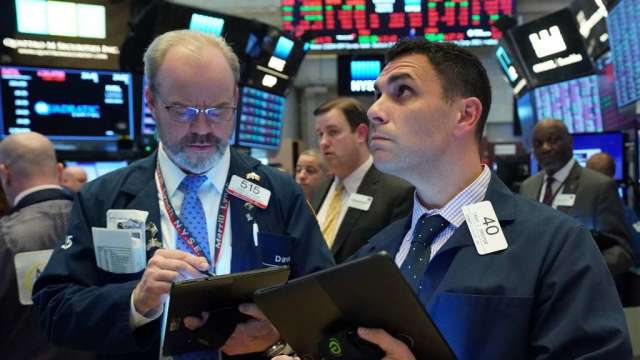 A 7-year-old boy was attacked by a dog while playing in the apartment, his face was seriously injured