Top Posts
[리그1 15R] ‘Return from injury’ Hwang Ui-jo appeared...
Yoo So-young, on a trip to Saipan… A...
Soaring crude oil prices put a brake on...
happy beauty queen used to be unable to...
The president of a giant Taiwanese company has...
‘Bench against Chelsea?’ Horned Ronaldo’s Knife
Gian 84, exposing the abs of a terrible...
Dow Jones cliff-like plunge!Bauer admits: Inflation is not...
12 new confirmed cases in Ulsan… Comprehensive Omicron...
US maintains current level of USFK… Apache Helicopter...
Home Health Found a clue to the root treatment of inflammatory bowel disease, which was sufficient to relieve symptoms
Health

Found a clue to the root treatment of inflammatory bowel disease, which was sufficient to relieve symptoms

‘Inflammatory bowel disease’, which was enough to relieve symptoms, found a clue to the root treatment

Sending an ’emergency signal’ to other immune cells when pathogens invade

The Francis Creek Institute, UK, published a paper in the journal ‘Nature’

Astrocytes, oligodendrocytes, microglia, and Schwann cells all belong to this class.

However, research results have shown that these glial cells are involved in more fundamental immune functions in the nervous system of the intestine.

When pathogens invade or tissue damage occurs, the glial cells of the enteric nervous system have been shown to function to coordinate the immune response.

This suggests that intestinal glial cells can be a key target in the development of therapeutics for inflammatory bowel diseases such as Crohn’s disease and chronic enteritis.

The results of this study conducted by scientists at the Francis Creek Institute in the UK were published as a paper in the journal ‘Nature’ on the 20th (local time). 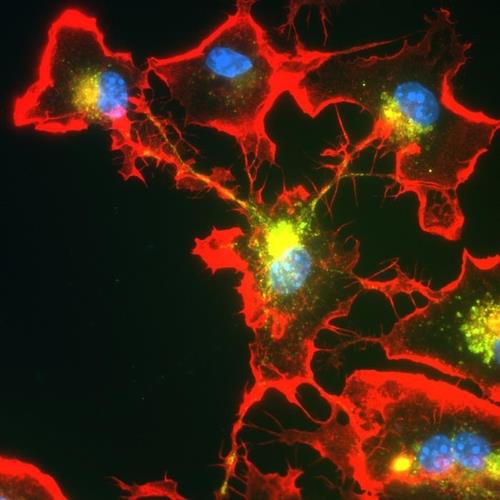 The study focused on the role of intestinal glial cells in the immune response to tissue damage.

Glia cells activated by interferon gamma immediately sent emergency signals to other immune cells. They were told to gather at the damaged area of ​​the intestinal tissue to fight infection.

To determine whether a similar mechanism works in humans, the team analyzed tissue sample data from patients with ulcerative enteritis collected in another previous study.

Ulcerative enteritis is a disease that causes severe diarrhea and stomach cramps due to prolonged inflammation of the colon and rectum.

Here, results similar to those in the mouse experiment were obtained. In other words, genes related to interferon gamma were also activated in human intestinal glial cells.

This suggests that gut glial cells are associated with inflammatory diseases of the gut.

Franze Progatzky, a postdoctoral researcher at the ‘Nervous System Development Homeostasis Lab’, the first author of the paper, said, “As for inflammatory bowel disease, at present, the cause of inflammatory bowel disease cannot be dealt with and the only thing to do is to relieve the symptoms.” “The insights from this study will further study the interaction between gut glial cells and the immune system and help develop new treatments,” he said. 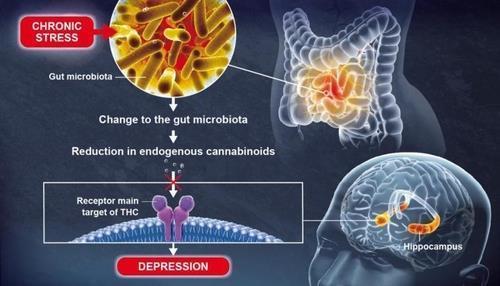 In order to determine the role of intestinal glial cells in the absence of infection, the research team blocked the action ability of glial cells activated by interferon gamma.

Then, even in normal mice, the intestinal tissue became inflamed.

It shows that glial cells are important for maintaining gut tissue health, even in the absence of other diseases or tissue damage.

“Glia cells are also present in many other body organs,” said Dr. Vassilis Pachnis, the paper’s corresponding author. can,” he pointed out.

Covid-19: Why do the number of confirmed cases in the UK remain high? -BBC News Chinese

Reveal the secret of the egg! Young...