French local time on the 27th decided to strengthen the isolation measures for contacts of the new variant of the new crown strain to prevent the spread of the variant strain.

Recently, South Africa, Botswana and other countries have reported the discovery of the “B.1.1.529” new crown variant strain. There are many mutations in this strain, causing concern. The World Health Organization named the mutant strain “Omicron” and listed it as a global “variant of concern” for the new coronavirus. 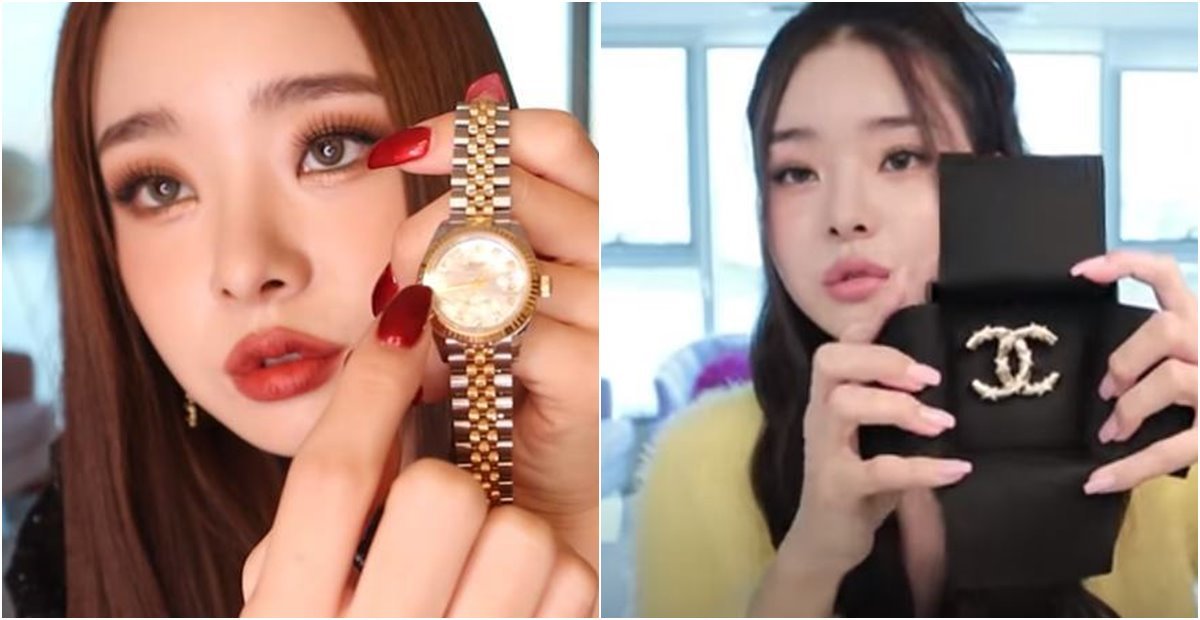 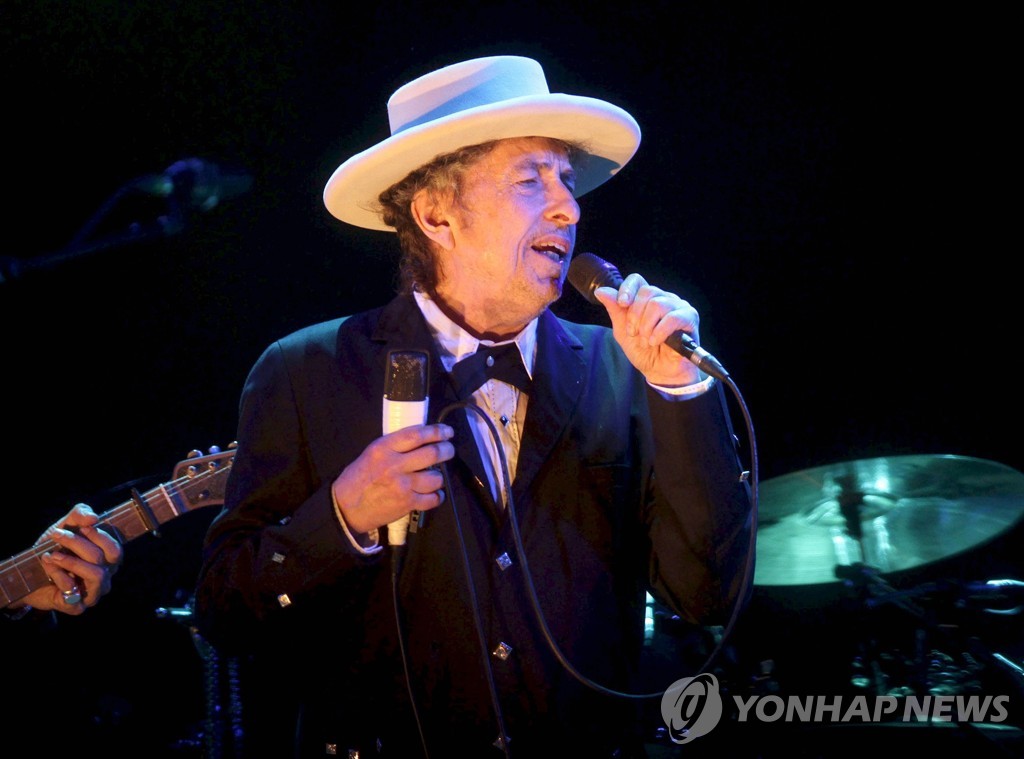