Ahead of the Lunar New Year holiday, two couriers have died one after another in the past week alone.

The couriers claimed that they died from overwork, and demanded measures such as hiring more manpower.

Reporter Ji Yoon-soo followed the postmen who went on strike during the holidays to see what kind of work they were suffering from.

Warehouse in front of the post office parking lot.

Check the boxes one by one and pick up the items in your area.

A fruit box that looks like a holiday gift, tightly tied with string in case it falls off.

Jung Woo-hyeok, a postman with 4 years of experience, delivered more than 100 parcels or mail in the morning, and then started shipping again in the afternoon.

You go up to the 4th floor with a breath, put down the box, then go up the elevator and put your things in front of the door.

An object whose address is unknown.

“Oh, is this a clothing store?”

Call directly to verify your address.

Registered mail must be delivered directly and signed.

“Are you at home? Community center? Oh, will you call me back when you come?”

In the one hour that the reporter was accompanied, more than 10 items were delivered, one by one, in 4 to 5 minutes.

Delivery to the post office has increased due to the holiday, which is already full of supplies, and the strike of the CJ Logistics courier union.

On the 18th, a 30-year-old postman at the Seoincheon Post Office was found dead in his house, and three days later, on the 21st, a postman in his 40s at the Daegu Seongseo Post Office also died without going to work.

Both were healthy and free of medical conditions, but colleagues claim that they died from overwork.

“Not just the cardiovascular problems, but how the worker has been working and how he’s been ill for decades…”

However, the Postal Service Headquarters said that both of them died while sleeping, and that the average working hours per week was less than 43 hours, and it is not an overwork.

The couriers countered that “death in the morning is a typical death from overwork,” and appealed that “heavy work is taking the lives of the couriers.”

“It doesn’t actually reduce the burden of work, but in the case of a courier service, you have to deliver it unconditionally. If you delay it, it will inevitably become a burden the next day, because it keeps piling up.” 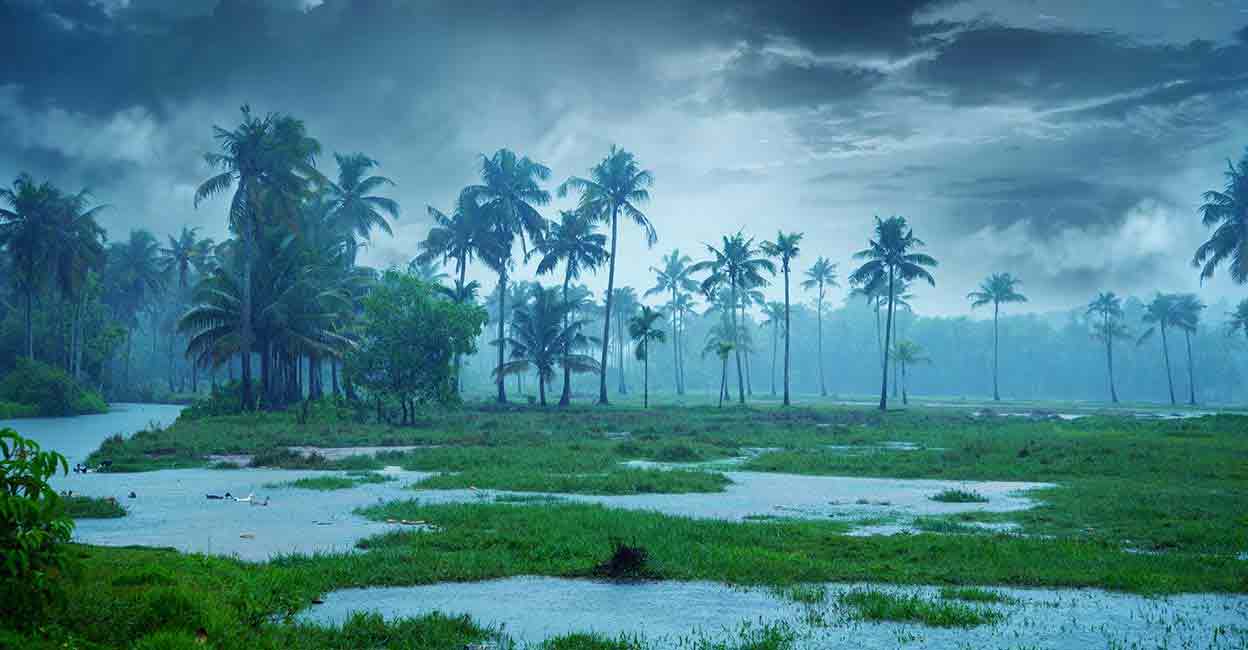 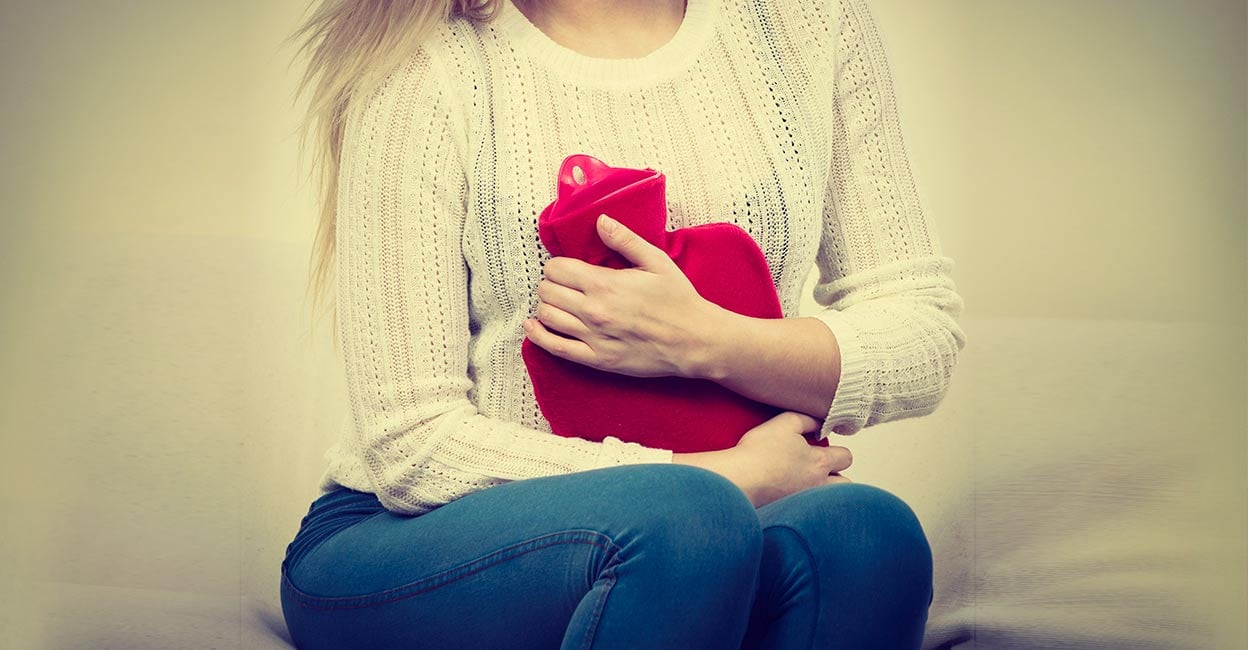 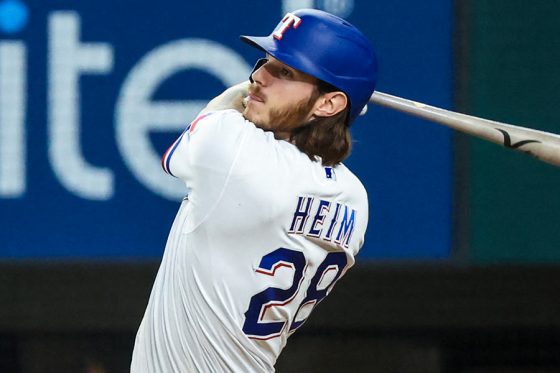 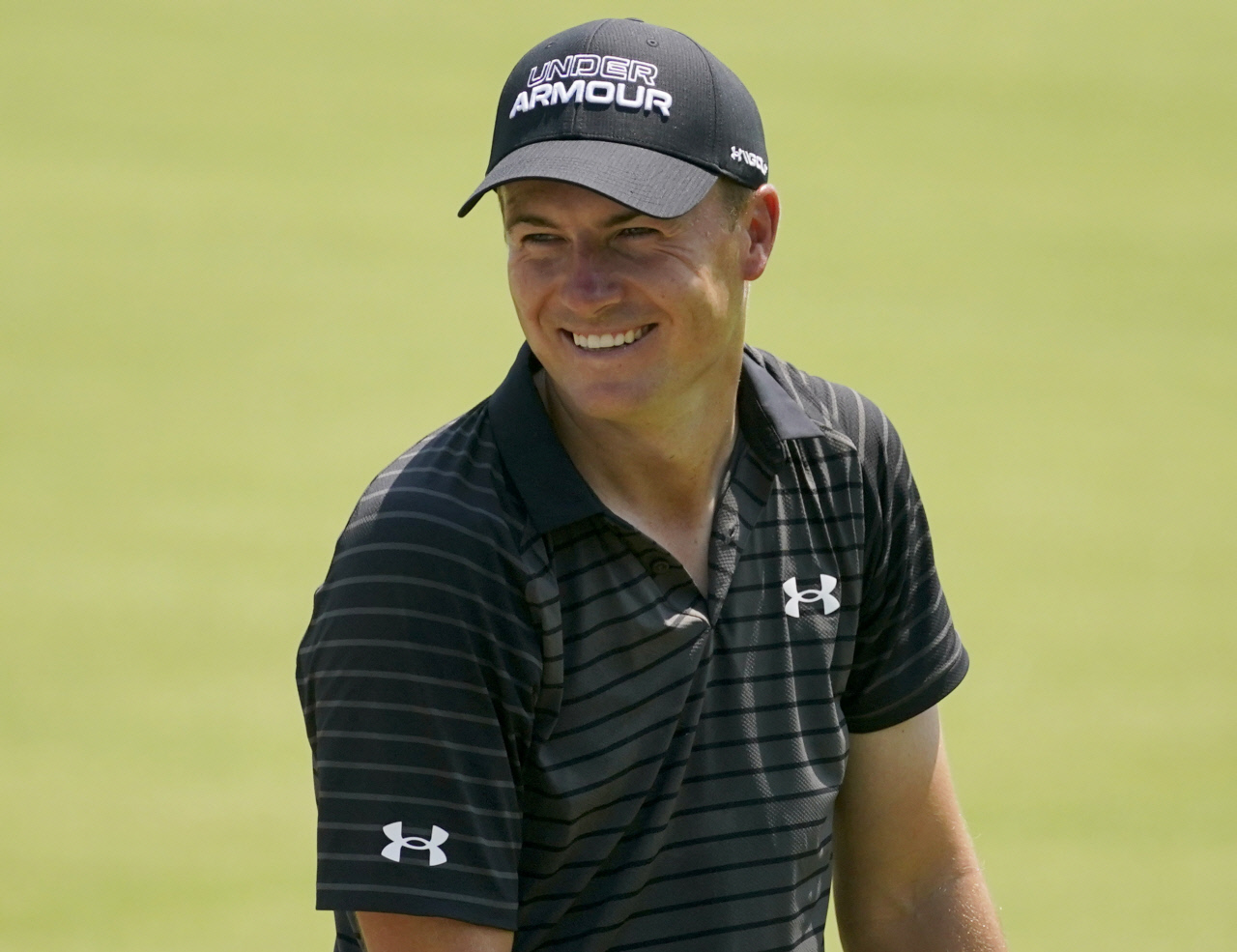