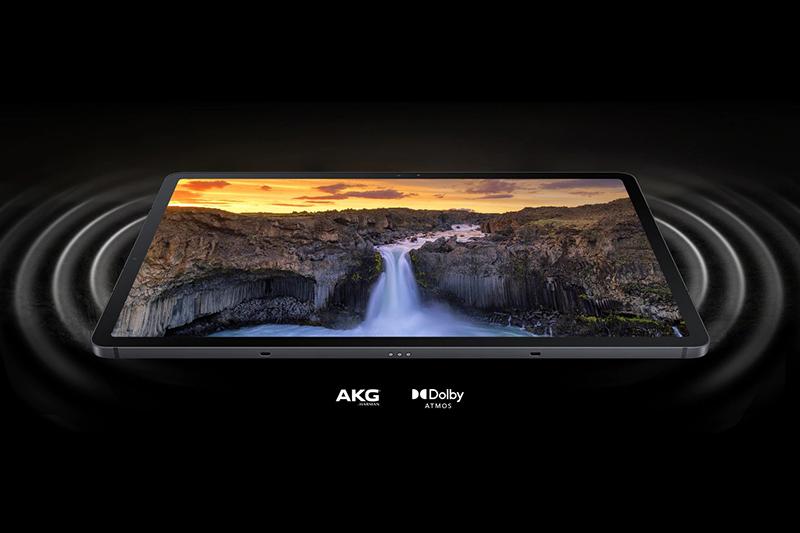 In addition, the Galaxy Tab S7 FE 5G has a built-in 10,090 mAh large battery and supports 45W fast charging (users must purchase a high-wattage charging stand). According to the official statement, it can be used continuously for 12 hours on Wi-Fi or LTE networks.

In terms of cameras, the Galaxy Tab S7 FE 5G has an 8MP main lens on the back that supports autofocus and 4K/30fps video recording, while the front is a 5MP selfie lens that supports automatic face tracking similar to the iPad Pro. 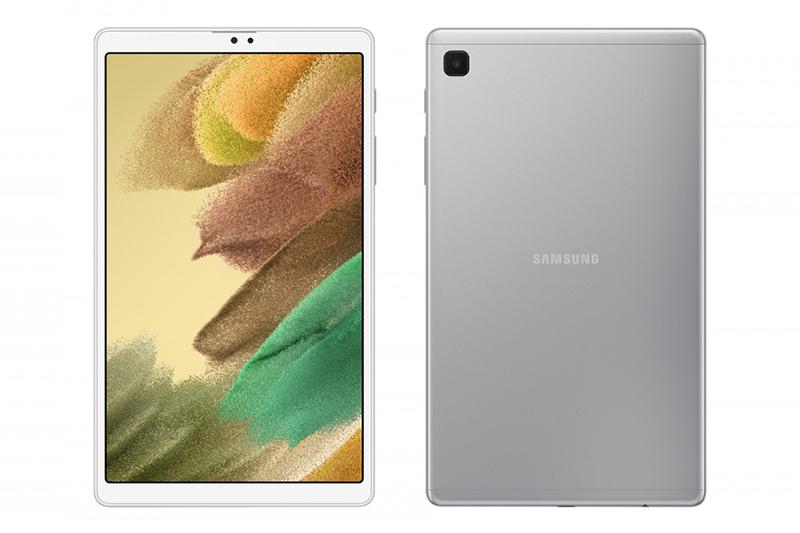 Comparing the Galaxy Tab S7 FE 5G, the Galaxy Tab A7 Lite only provides Wi-Fi and 4G LTE versions. It is positioned as a light entry model and is smaller and thinner than the former.

According to official information, the Galaxy Tab A7 Lite uses an 8.7-inch LCD screen with a resolution of 1,340 x 800 (15:9), and also supports a maximum refresh rate of 60Hz. The back of the machine is made of metal, the overall weight is only 366 grams, the thickness is 8.0 cm, while the LTE version will be slightly heavier. 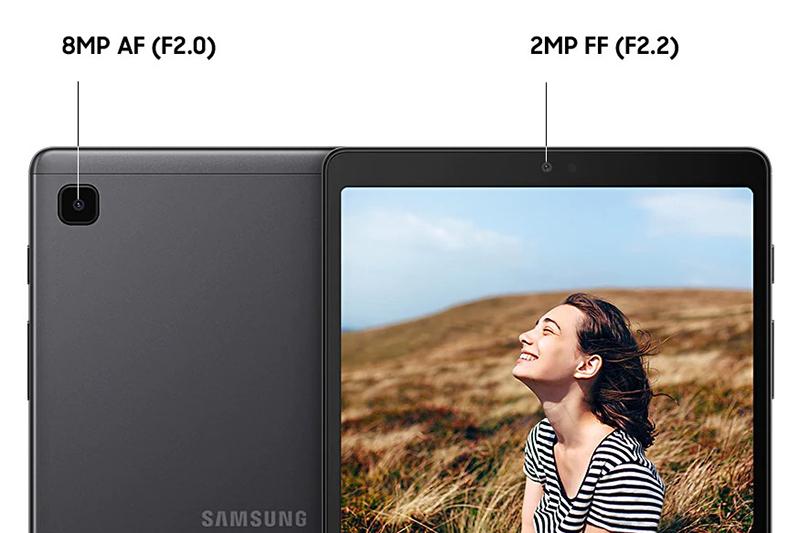 [You may also want to see]

Only half the price of iPad?Samsung’s new Galaxy Tab entry-level tablet specifications exposed

No need to draw, no need to grab, watch the news with the app now, make sure to win prizes every day, I download the app and follow the activity

Fauci “There is a possibility of expanding the...

The “Evergrand” is too big to fall. shake...

170 products of Anker are eligible for...

February 5, 2021
We use cookies on our website to give you the most relevant experience by remembering your preferences and repeat visits. By clicking “Accept All”, you consent to the use of ALL the cookies. However, you may visit "Cookie Settings" to provide a controlled consent.
Cookie SettingsAccept All
Manage consent