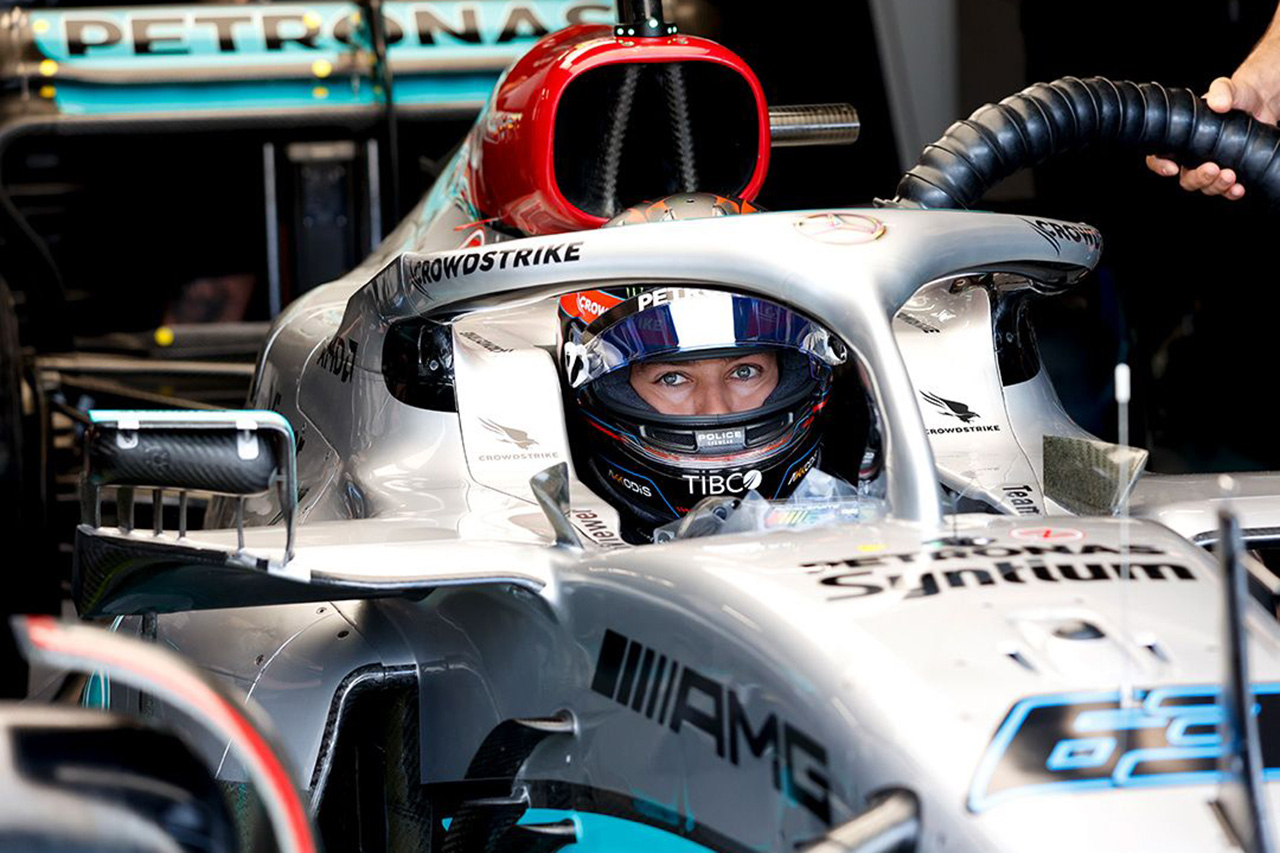 The Mercedes F1 experimented with two cars, George Russell and Lewis Hamilton, including different floors. Russell, who tried a more orthodox setup, finished FP1 in 6th and FP2 in 7th.

“It’s fun to drive on this circuit. It’s very challenging in an old school where cars are rocked by curbs,” said George Russell.

“Our performance wasn’t what we wanted. We’re far from the pace of the previous two teams, and the two guys Fernando and Cebu also look so powerful that we have to do some work. be”

“It’s still very bumpy and the stiffness of these cars is pretty cruel. You can’t run the curbs like you used to. Make the car as soft as possible, but for this car’s iterations, do it in practice. There is something to prevent. “

“FP2 was probably the biggest deviation in the setup between Lewis and me. We went in a completely different direction so we could find a happy midway between the two overnight.”

“We need to qualify ahead of the midfield. We probably have the third fastest and most powerful race car, but allowing one or two cars in front can complicate things. There is “