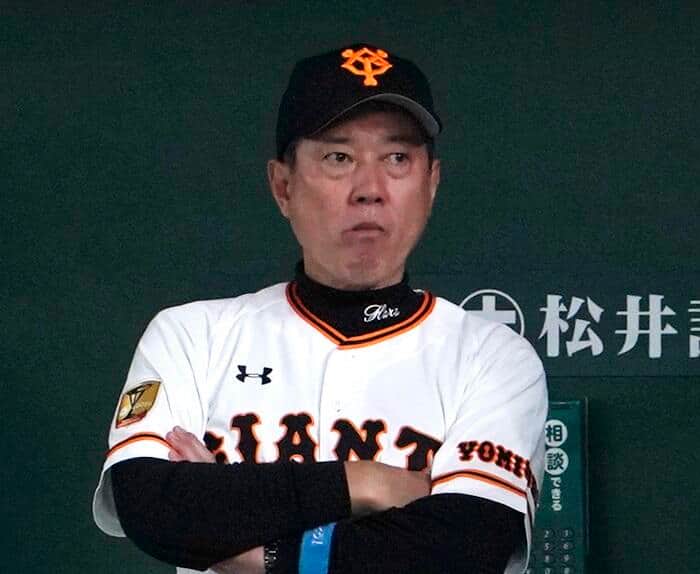 Adam Walker, a new foreigner, is a giant who runs fast at the top and is doing more than expected.

In the Hanshin game (Koshien) on April 17, 2022, in the 4th inning to chase 1 point, he came to Japan in the middle of the left and made a reversal 3 run. If he lost, he was in danger of losing three consecutive games on the same card to the bottom-ranked Hanshin Tigers, but when he hit the final with a lot of money, he continued to perform well.

On the batter side, “it has the potential to grow big.”

In the three consecutive games between China and Japan (Vantelin Dome) from the 22nd, he was a big hit with three consecutive multi-hits, and in the same game on the 24th, he shot two runs in the opposite direction to the middle right in the third inning. It’s hard to see a home run in the opposite direction with the wide Vantelin Dome. Kazuma Okamoto and Nine had a surprised expression on the third base bench to the astonishing blow.

“Walker has won the league MVP for 20 or 21 years in an independent league, but has no major experience. I was worried about dealing with changing balls due to rough cutting, but I am more responsive than I thought. If you do so, you can reach the stand with one of the best flight distances in the ball world. It has the potential to grow big in the Japanese ball world. “(Sports newspaper desk)

There are foreign players who have no major experience and have made a big break in Japan in the past.

Read Also  Impressed by the G party's killing of the man of effort, Walker "I'm looking forward to seeing how far it will turn" "The person and the coach are great": J-CAST News[Full text display]

Leon Lee, who has played for Lotte, Ocean and Yakult for a total of 10 years, has a batting average of .308 and 268 home runs. Bobby Marcano, who supported Hankyu’s golden age, also played in Yakult and played an active role as a strong batter with a batting average of .287 and 232 home runs in a total of 11 years. Tyrone Woods, who was enrolled in Yokohama and Chunichi, also won three home base hits and one hit point. He shook other teams with a total of 240 home runs and long-range guns in a total of six years.

Walker currently has a batting average of .304, 3 home runs and 11 RBIs in 21 games. He is expected to continue to play an active role in the future, but his anxiety is the outfield’s defensive power.

When it was appointed in the starting lineup, it was in the left wing, but the throwing was unstable and it was late to enter the drop point. In the Chunichi match on the 24th, he caught Viciedo’s hit ball on the first and second bases in the bottom of the first inning, but he hit the ball on the ground and could not prevent the first base runner A. Martinez from advancing to third base. Shortstop Sakamoto, who entered the broadcast with a ball hit in the middle left by Martinez three times, was thrown in two bounds. He allowed Martinez to advance to second base.

“I’m not bad at all, but I can’t say that the outfield is well defended. When the ball hits the walker, you should actively aim for the next base. The Central League has a designated hitter system. Since there is no such thing, I think I will use it with my eyes closed for defense except for the interleague game. “(Scorer of other teams)

A walker who blends into the nine with a single-minded attitude and a bright personality. How to overcome his defensive anxiety is likely to be a big point for the team. (Kengo Nakamachi)

Poll pointed out that Thai sports fans are alert for the battle of red boiling on July 12, saying they would like to hit Ronaldo’s shoulder the most.
Posted onJuly 3, 2022July 3, 2022
Menu