[이데일리 최정희 기자] Although the Omicron mutant virus is spreading around the world, the Bank of Korea’s optimistic outlook has been presented that the global economy will recover from the impact of COVID-19.

The BOK said in its overseas economic focus on the 5th, “The global economy is highly likely to recover from the impact of the COVID-19 virus and continue the recovery trend by normalizing economic activities.”

The BOK cited △the development of the infectious disease situation △the global supply bottleneck △the speed of the slowdown of the Chinese economy and △the speed of normalization of monetary policy by the US Federal Reserve as major risk factors. was assessed not to be.

The BOK said, “Infectious diseases will be alleviated from the spread of the disease and the intensity of quarantine measures will be long, and the rise in raw material prices and logistical disruption will gradually ease over the next year.” A sharp slowdown in China’s economy is unlikely, and the Fed’s monetary policy is expected to proceed moderately until interest rates rise.

Regarding the spread of infectious diseases, the BOK said in its report, “Uncertainties have increased due to the emergence of Omicron, which is unclear in information such as the fatality rate. ” he said. However, it cannot be ruled out that the recovery of the global economy may be limited if more countries have strengthened their quarantine measures against the spread of infectious diseases.

With respect to the high level of international raw material prices due to the global supply bottleneck, he suggested that they will generally stabilize after this winter as supply constraints are gradually eased. In the case of automotive semiconductors, it was judged that the imbalance in supply and demand for automotive semiconductors is expected to gradually ease over the next year due to the influence of ASEAN countries’ rising vaccination rates and expansion of facility investment.

It is predicted that the logistical disruption will be alleviated as demand for goods shifts into demand for services within the next year. According to a survey conducted by Duke University and the Federal Reserve Banks of Richmond and Atlanta of the United States of CFOs of companies, 35% of respondents said the first half of next year and 49% of them said the second half of next year as the expected time to resolve the logistical disruption. However, the labor supply disruption is likely to be slow due to the increase in turnover to better jobs and the decrease in the economically active population due to the early retirement of the elderly.

Regarding the Chinese economy, he explained, “The growth rate will slow down due to the continued deleveraging of the real estate sector and the strengthening of the co-wealth policy, but the general assessment is that the growth rate is unlikely to slow down sharply in the next year, given the financial capacity and sound external demand.” did.

Regarding the pace of the Fed’s normalization of monetary policy, “the pace of tapering is likely to accelerate at the Federal Open Market Committee meeting to be held on December 14-15 (local time), but the normalization process itself, including rate hikes, is highly likely to proceed at a gradual pace. ” he said. After “Crab Blackhead” Anon Saisaeng Chan went to vaccinate Pfizer’s 3rd injection of Covid-19. Recently, the person posted a picture with a message via private

New Delhi: Prime Minister Narendra Modi and other dignitaries are facing security threats on Republic Day, according to an intelligence report. According to India Today, 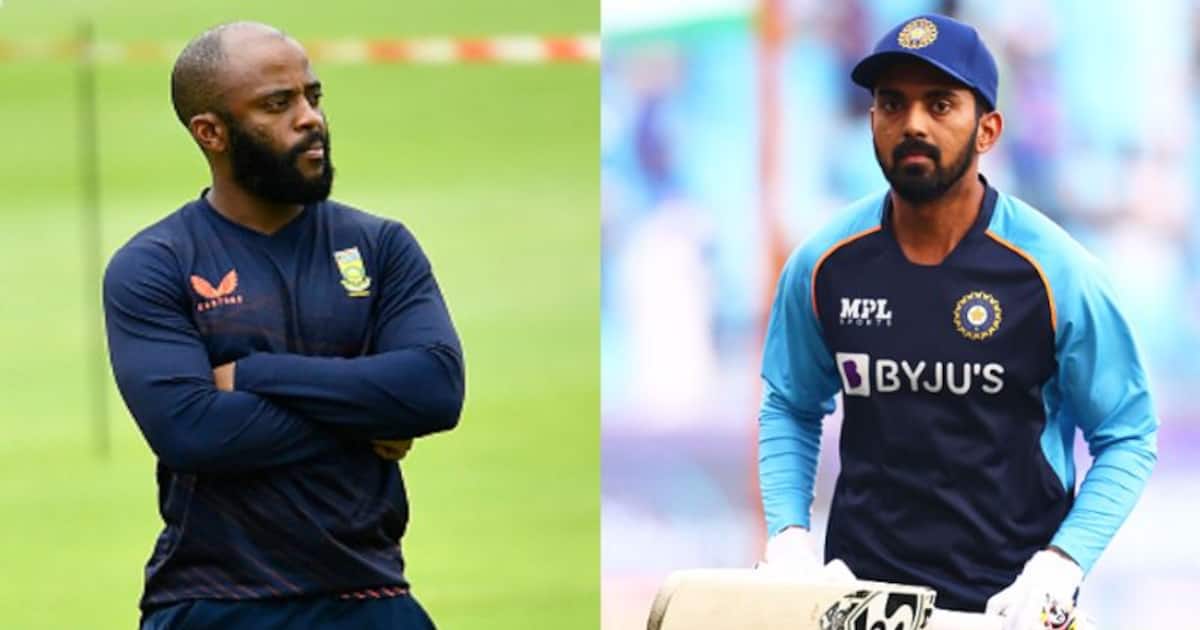 SA vs IND: First ODI against South Africa; He must wait! The team of the former player knows