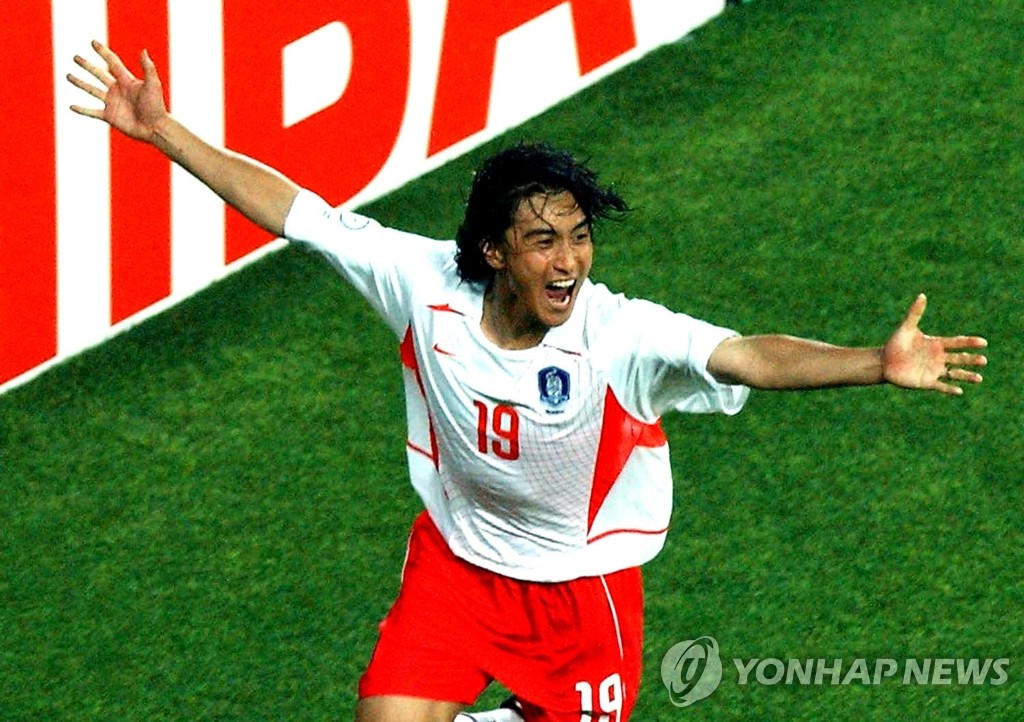 “In the round of 16 match against Italy, Korea deserved to win”

In an interview published by Italian media Gazzetta dello Sports on the 18th (local time), Ahn Jung-hwan said, “I remember the match in Italy 20 years ago as if it were yesterday. It was a very special game for me and Korea.”

On June 18, 2002, the Korean national soccer team won the 2002 Korea-Japan World Cup Round of 16 at the Daejeon World Cup Stadium in a dramatic 2-1 victory over Italy in overtime.

Korea lost a golden opportunity in the first half due to Ahn Jung-hwan’s miss of a penalty kick and were taken 0-1, but Seol Ki-hyeon’s equalizer in the second half followed Ahn Jung-hwan’s golden goal in the 12th minute of extra time to overturn the game.

As a result, Korea reached the quarterfinals beyond reaching the quarterfinals, and in Italy at the time, there was a controversy over the biased judgment of referee Byron Moreno (Ecuador), who was the referee for the round of 16 match.

Moreno took issue with the decision to send off Italy’s Francesco Totti in overtime.

He added, “Irrespective of whether referee Moreno made a mistake or not, when there is no VAR system, problems can arise whenever the referee’s whistle is blown. .

Ahn Jung-hwan also emphasized that Korea deserved to win the match against Italy.

“You can see how we prepared for the game. Guus Hiddink made us a strong team physically and mentally. No one was afraid,” he said. “We prepared well for the Italian match. We analyzed every detail of the Italian players. did,” he explained.

The cost of destroying Italy was severe.

Ahn Jung-hwan, who played for Perugia in Italy during the Korea-Japan World Cup, was kicked out of his team.

Perugia’s owner, Luciano Gauchi, said he would not renew his contract, accusing Ahn Jung-hwan of ruining Italian football at the World Cup.

Afterwards, Alessandro Gauchi, the son of the owner of the club, came to explain that there was a misunderstanding due to the media’s distorted reports, but Ahn Jung-hwan’s life in Italy came to an end.

After returning to Korea, he played at Samsung Suwon and I-Park in Busan, where he played for Dalian Shide in China from 2009 to 2011 before retiring.

Ahn Jung-hwan said, “I had no choice but to leave (Perugia). The owner of Gauchi said that he would not pay any more wages and that I ruined Italian football. But I have no regrets.”

He said, “I beg the Italians. Please don’t hate me any more. As a Korean player, I played for my country. I didn’t want to hurt anyone. I had a good time in Italy and worked harder than anyone else.” In the match against Italy, I wanted to repay the fans’ trust with a goal.” 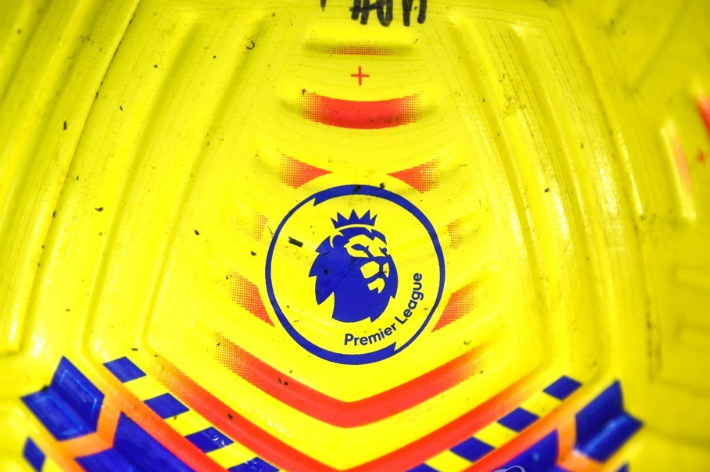 In June, the logistics industry climate index rebounded by 2.8 percentage points, and business activities at both ends of the market tended to be active
Posted onJuly 5, 2022July 5, 2022
Menu