Top Posts
The burning torch that marks the start of...
Cryptocurrency Exci Infinity traded at 36,150 won, up...
It’s not ‘heat dome’, but the heat wave...
no bra money: businesses with ‘no bra money’...
Update ‘Covid today’ 10 provinces infected with the...
IOC confirms Olympic boxing transparent judgment The best...
“Alcohol gun” is useless, risky, recommend using a...
PLANB set up 2 subsidiaries to invest in...
Can Kylian Mbappe be Euro MVP? #viral #dc...
[정치]Jae-myung Lee, disaster relief for 88% of the...
Home News Government “First half vaccination of 14 million people including the Janssen vaccine provided by the United States is possible”
News 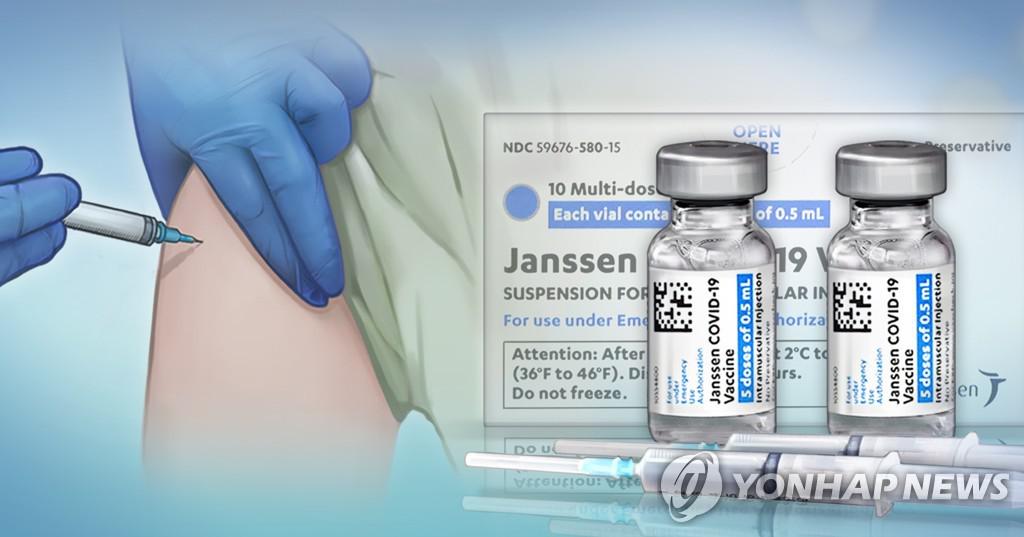 This is a figure that adds 1 million of the Janssen vaccines provided by the U.S. government to the existing target.

Sohn Young-rae, head of the Social Strategy Division, Central Accident Control Headquarters, said, “The first half vaccination target of 13 million people did not take into account the 1 million Janssen vaccine provided by the United States.” If achieved, it is possible to inoculate up to 14 million people by adding 1 million people.”

He said, “It was easier to achieve 13 million people (through the US vaccine supply), but as the authorities maintain the original goal, we will be vaccinating with the determination to inoculate 14 million people by the end of June,” he said.

According to the Corona 19 Vaccination Response Team, 1012,800 doses of Janssen vaccines provided by the United States will arrive on June 5 by our military aircraft.

It is reported that the’KC-330′, an air force multi-purpose aerial refueling transport aircraft, will depart for the US on the 2nd, two days later, to transport the vaccine.

This vaccine has been assigned to reserve forces over the age of 30, civil defense personnel, and people related to national defense and diplomacy, and will be vaccinated on the 10th to 20th of next month.

Se-Hoon Oh Meets with the Bereaved of the...

The Government Gazette extends the period for declaring...

November 23, 2020
We use cookies on our website to give you the most relevant experience by remembering your preferences and repeat visits. By clicking “Accept All”, you consent to the use of ALL the cookies. However, you may visit "Cookie Settings" to provide a controlled consent.
Cookie SettingsAccept All
Manage consent