Guardiola ahead of the final match of ‘Winner’: “Don’t be nervous! It’s just one game, right?”

Home » Sports » Guardiola ahead of the final match of ‘Winner’: “Don’t be nervous! It’s just one game, right?”

Manchester City and Aston Villa will face off in the final match of the 38th round of the English Premier League (EPL) for the 2021-2022 season at Etihad Stadium located in Manchester, England on the 23rd (Korean time). Manchester City are currently ranked first in the league with 90 points, while Villa are in 14th place with 45 points.

“I told the players it was just one game,” Guardiola said in an interview before the match. “Don’t think about being happy or sad. Just focus on grabbing the villa. “One league title increase or decrease, it’s important, but it’s just one game,” he said.

I saw the analysis of the opponent as the key to victory. Guardiola said: “We are focusing on Oli Watkins and Danny Ings. Only Watkins can come out. Douglas Lewis could come out as a holding midfielder in third and John McGinn would move in and out in fourth. Do Philippe Coutinho and Emiliano Buendia play together? That’s what makes us win this game.”

Guardiola continued to relieve the tension of the players. “I have a feeling I’m going to do really well. Historically, there have not been many times like this. But should I be nervous or anxious? not. Let’s just try to enjoy this moment.”

If Manchester City win the title, it will be their eighth Premier League title in the club’s history. It is the fourth league title since Guardiola took over as manager. Football fans around the world are paying attention to whether they can keep the first place in the final match. 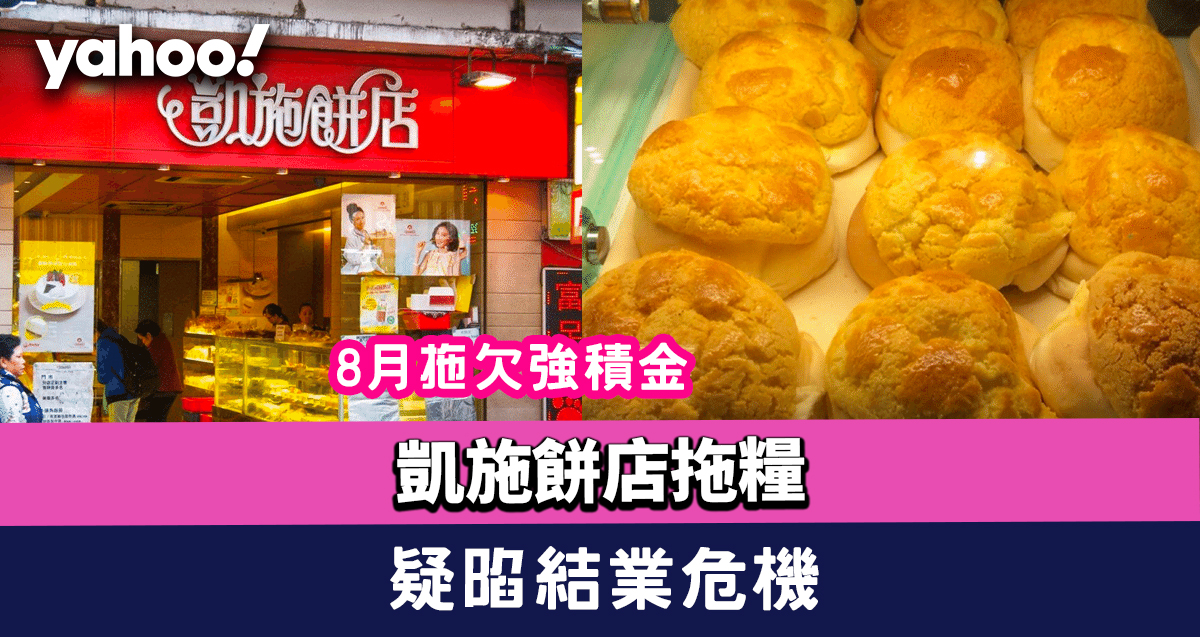