On the 21st, the Parliament House in Guatemala City is burning by the arson of anti-government protesters. EPA=Yonhap News

On the weekend, the 21st (local time), the Capitol of Guatemala, a Caribbean country in Central America, was in flames. It was a fire during an anti-government protest by hundreds of protesters made up of citizens of the capital Guatemala City. Protesters, who were covered in their faces, reportedly threw things on fire through the front door and windows of the Capitol. There were no security guards at the Capitol Hill at the time.

It was the passage of the budget that triggered the protests. In 2021, the Guatemalan budget was the largest ever, and the budget for education, health and human rights was reduced compared to the burden on the public. The people protested, and protests arose. 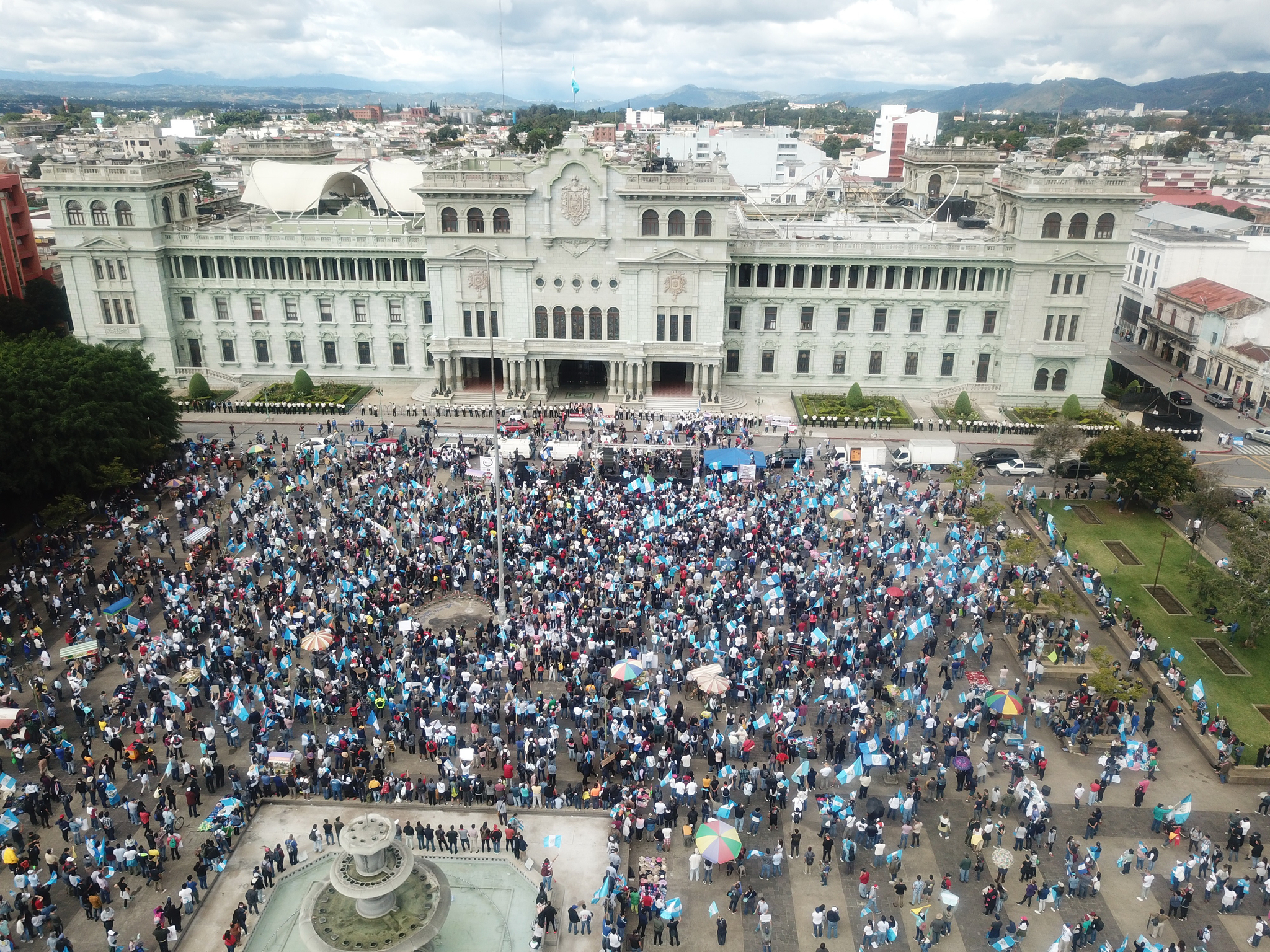 Guatemalan anti-government protesters gather at the Constitution Square in front of the Parliament Building on the 21st. EPA=Yonhap News 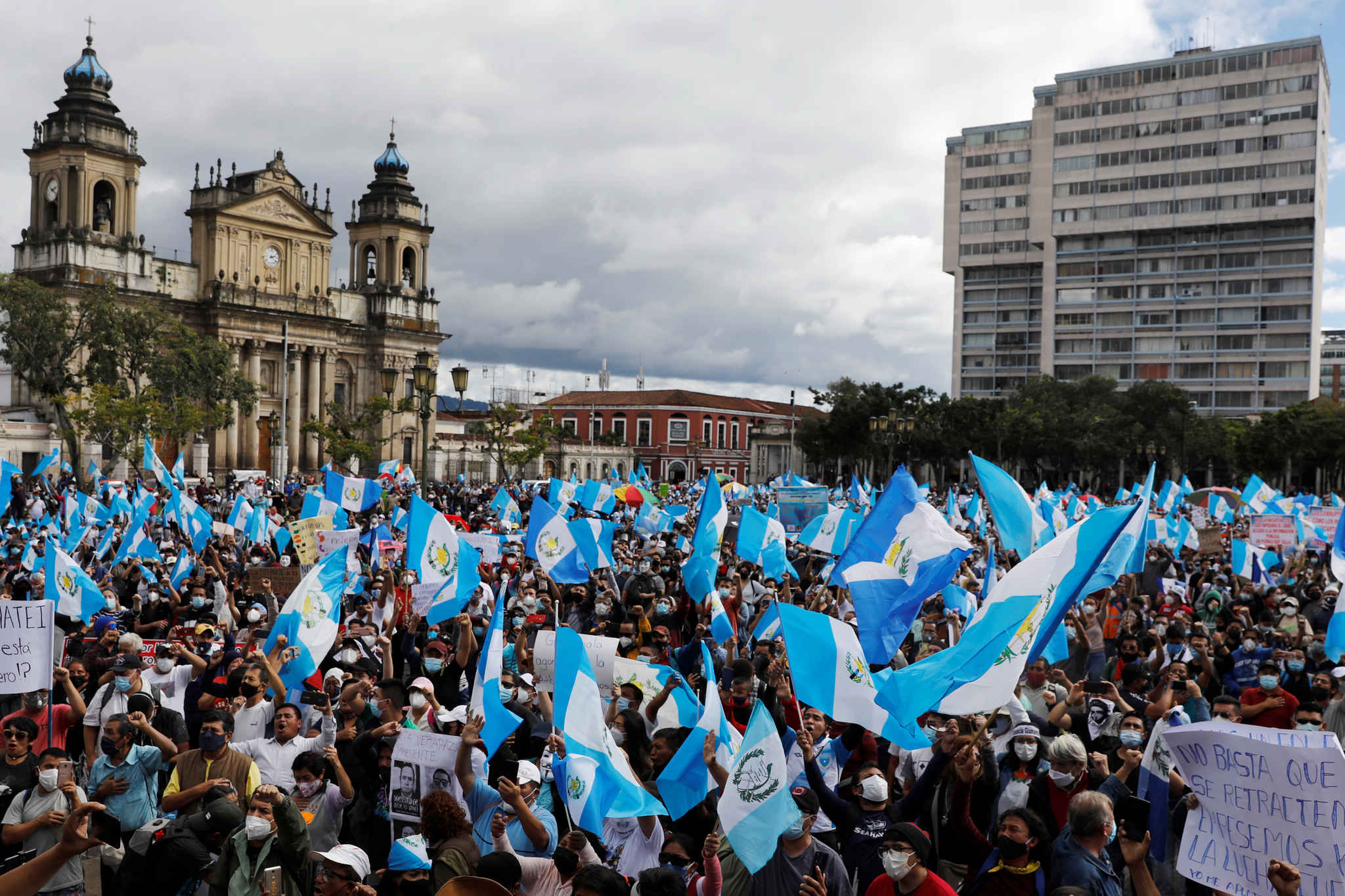 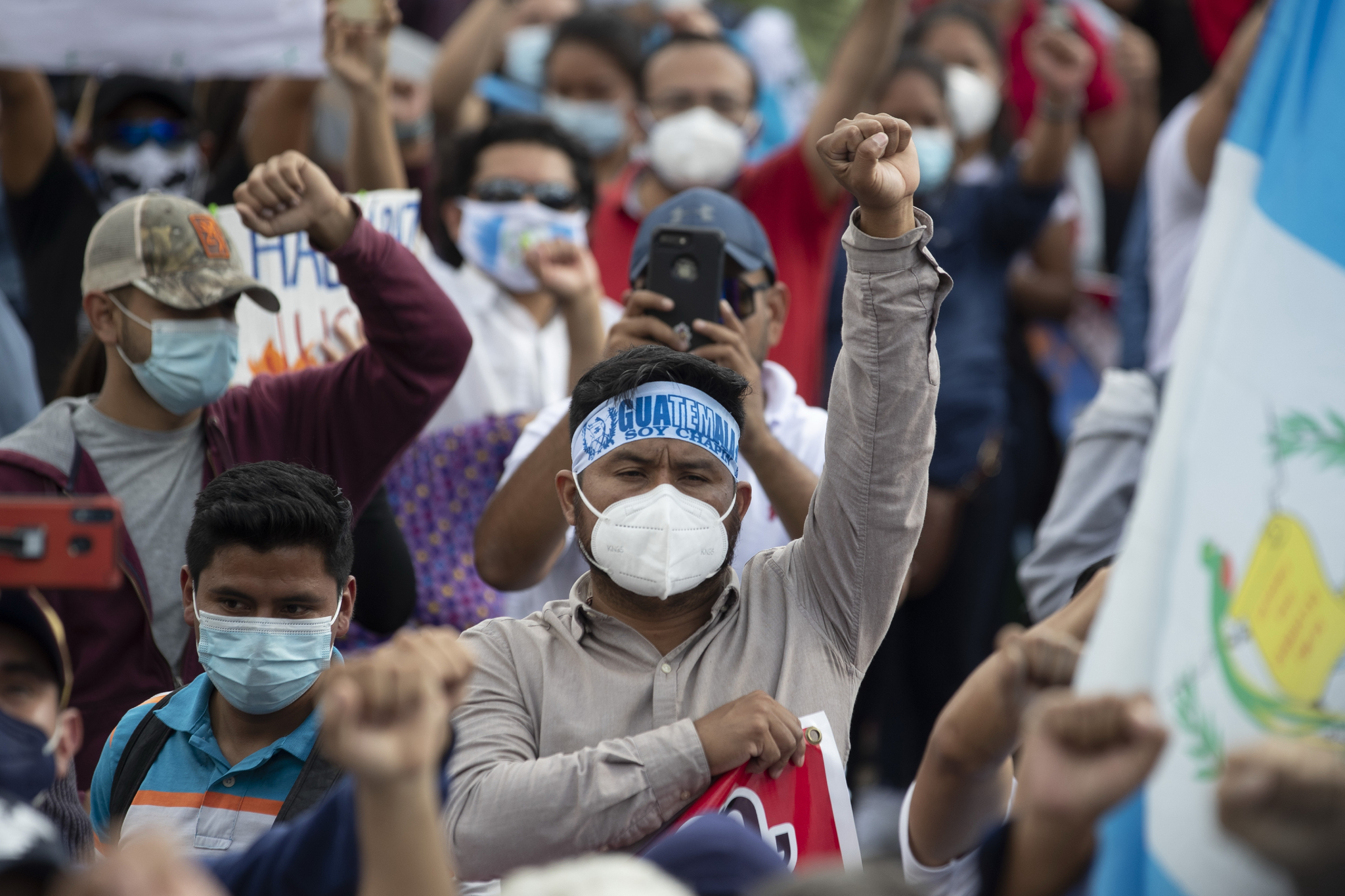 Protesters are gathering around the Parliament House in Gotemala on the 21st. On that day, protests were held not only in the capital, but also across Guatemala in 2021. AP=Yonhap News 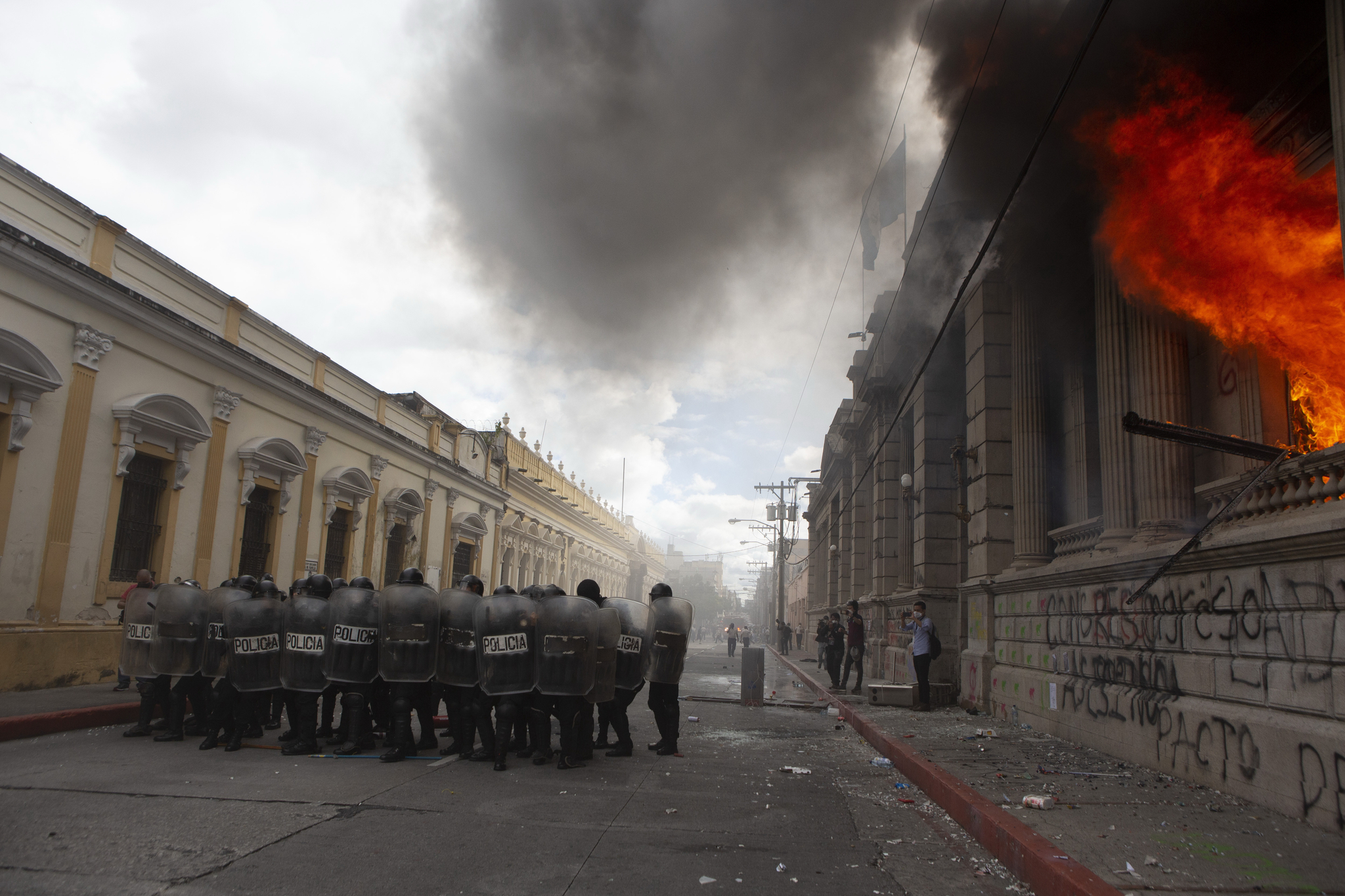 Flames are rising from the building of the Capitol where the fire broke out. AP=Yonhap News 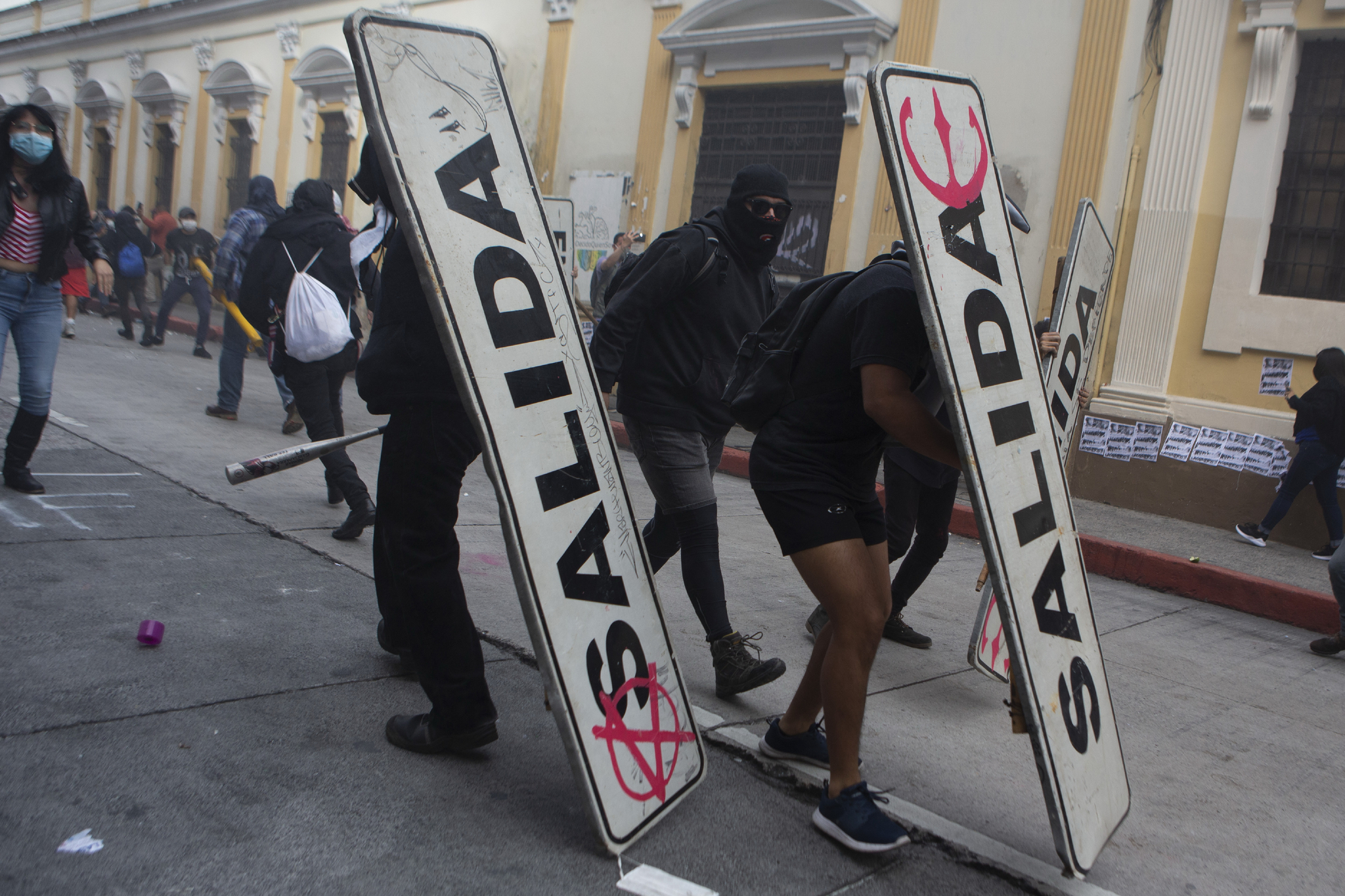 Protesters are demonstrating with the’exit’ sign as a shield. AP=Yonhap News 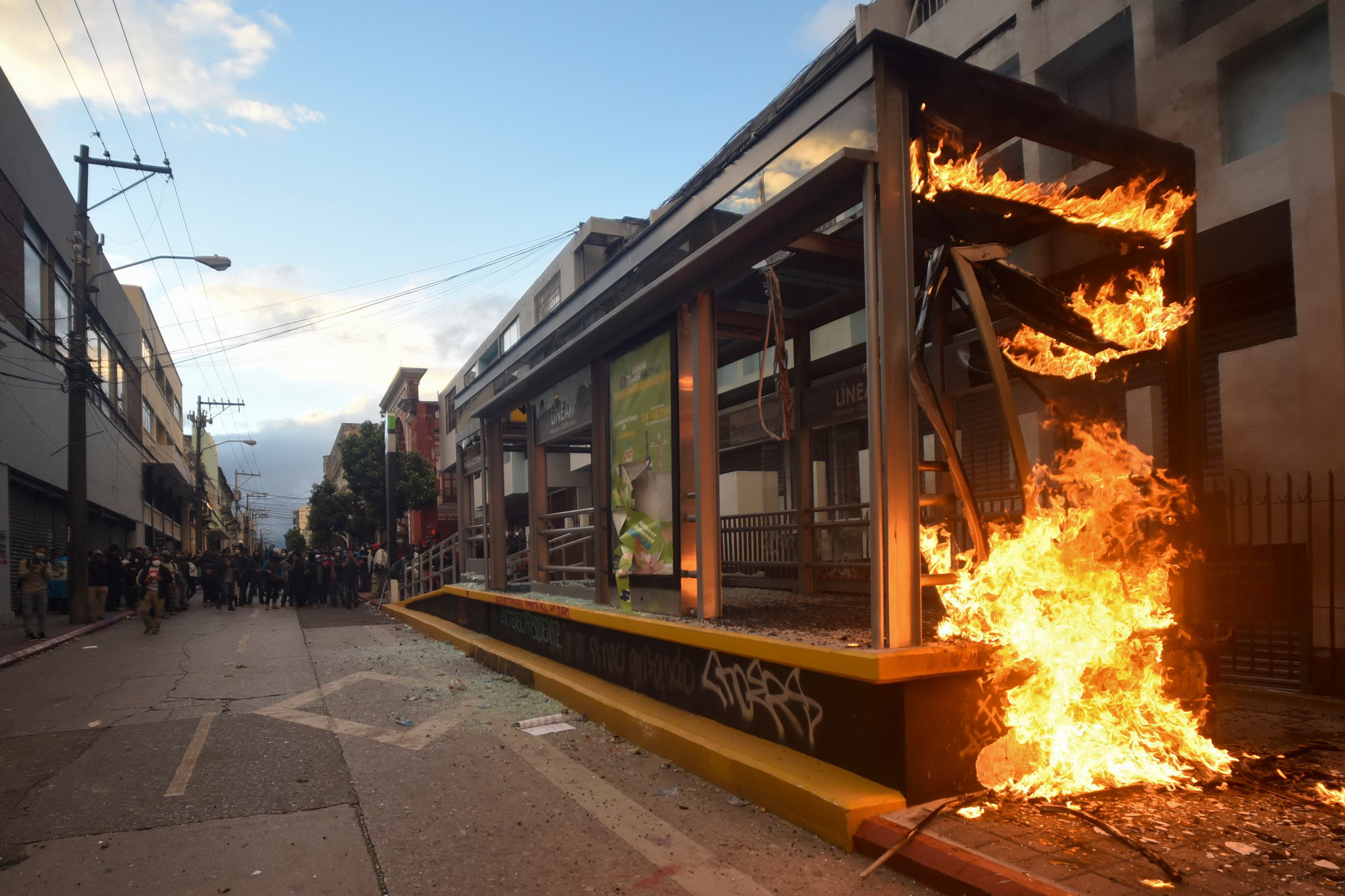 The bus platform at the protest site is burning. AFP=Yonhap News 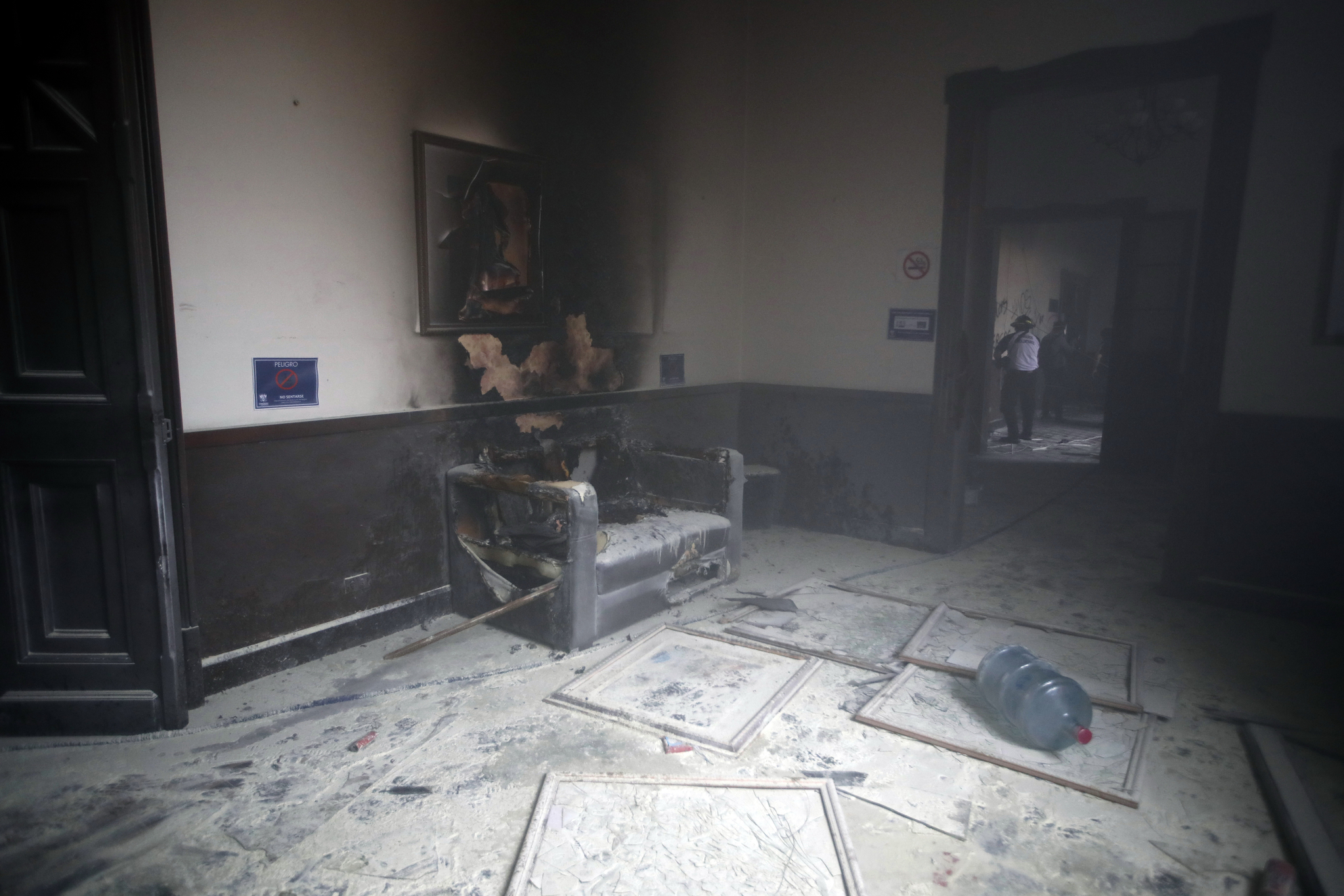 Appliances and exhibits in the Parliament Building were burned and damaged. AP=Yonhap News 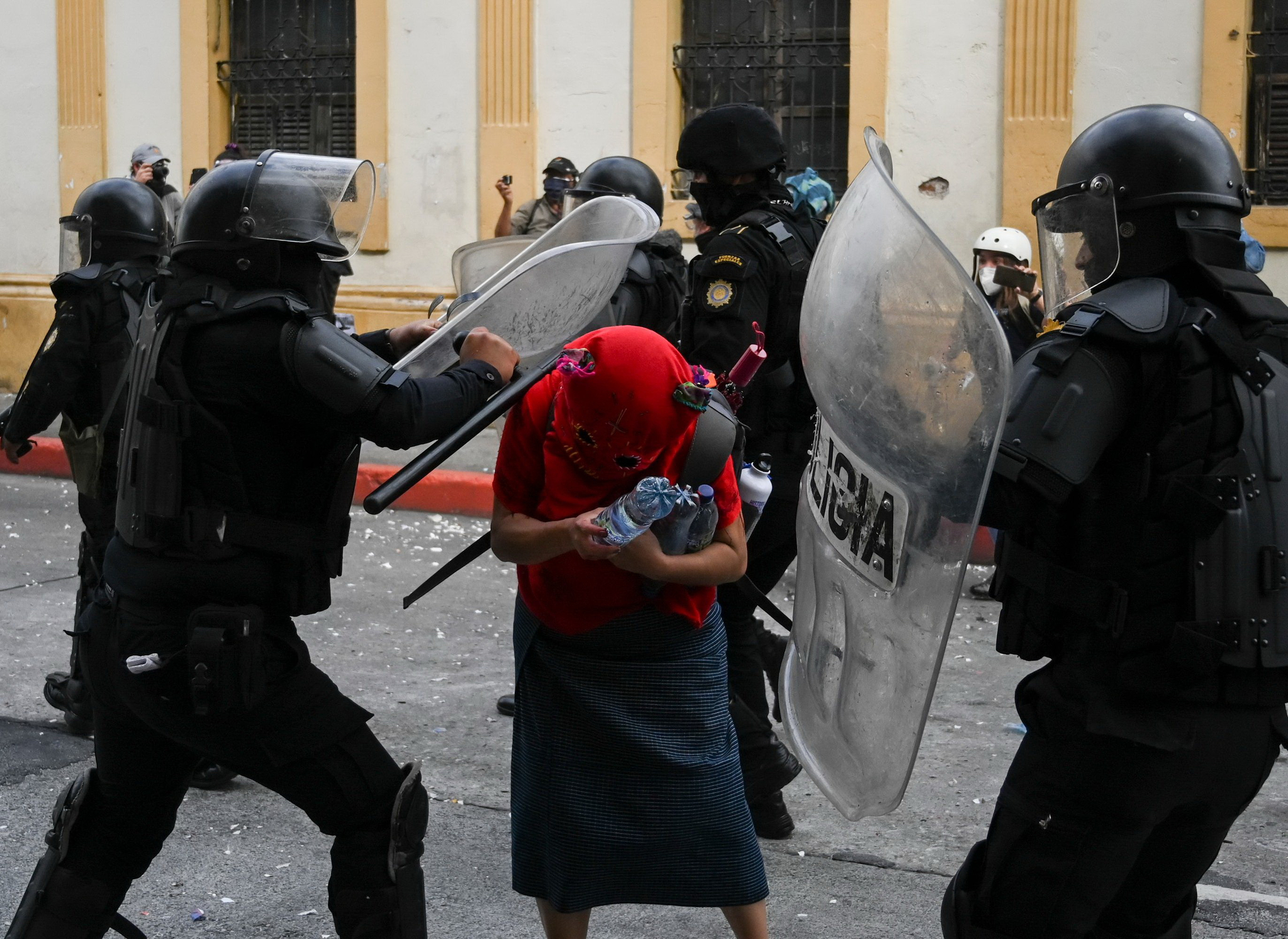 A protester police are attacking a protester. AFP=Yonhap News 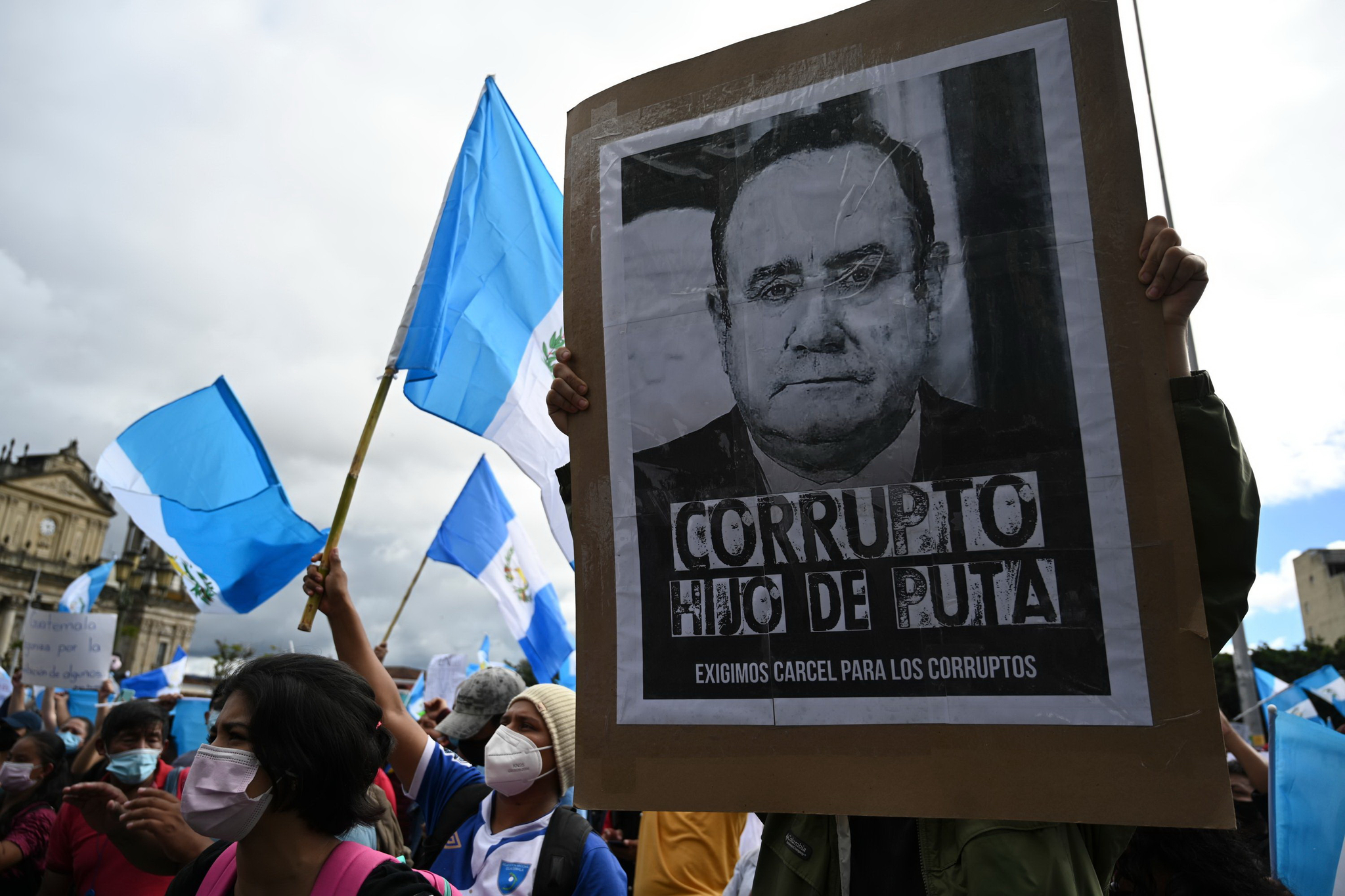 Protesters gather at the Constitution Square in front of the National Assembly Building on 21 (local time) and hold hand signs saying’corrupted’,’fucker’, and’imprisoned the corrupt’. AFP=Yonhap News

Protesters gathered at the Constitution Square in front of the Parliament Building on that day, holding hand signs saying “corrupt,” “fucker,” and “imprison the corrupt,” and demanded the resignation of President Alejandro Jammatei. During the protests, angry citizens threw objects on fire into the parliament building, causing a fire, and furniture and exhibits were burned.
Earlier, Vice President Guillermo Castillo is known to have recommended the president “let’s retire together for the country” after the next year’s budget was passed by the National Assembly.
Meanwhile, Central American countries, such as Guatemala, have suffered great damage from landslides and floods due to hurricanes that occurred every two weeks in November.
Guatemala President Jammatei said on the 6th that “about 150 people died and disappeared (due to hurricane’eta’).” A landslide in San Cristobal Verapas, north of Guatemala City, in the mountain village of Keha, effectively buried the entire village in mud.
Guatemala is having a time of crisis as natural disasters and political unrest overlap.