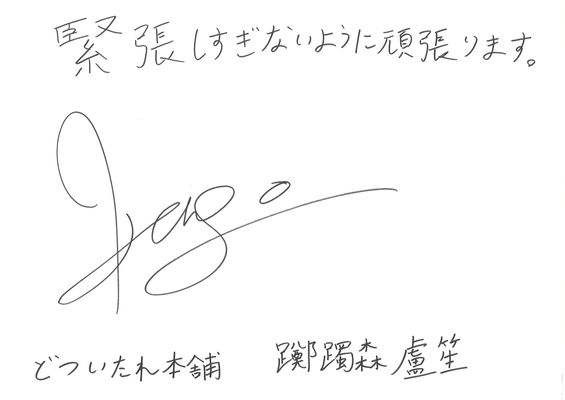 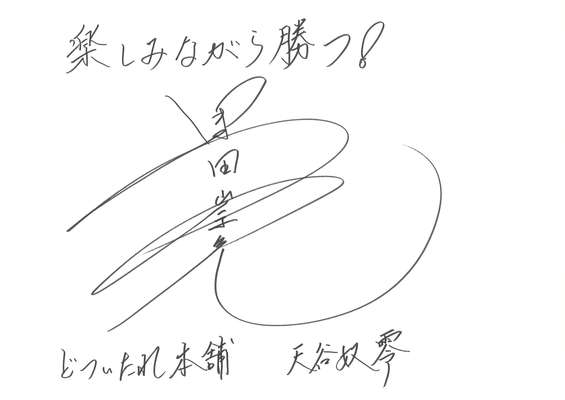 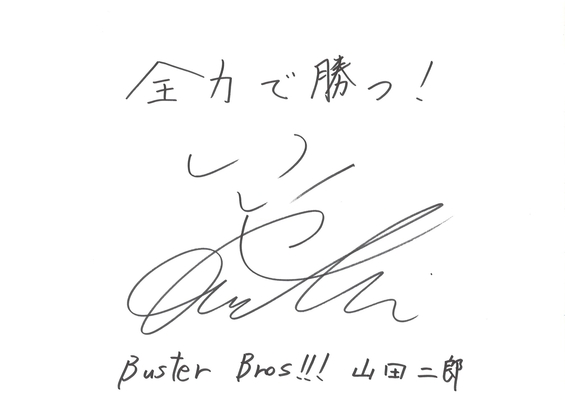 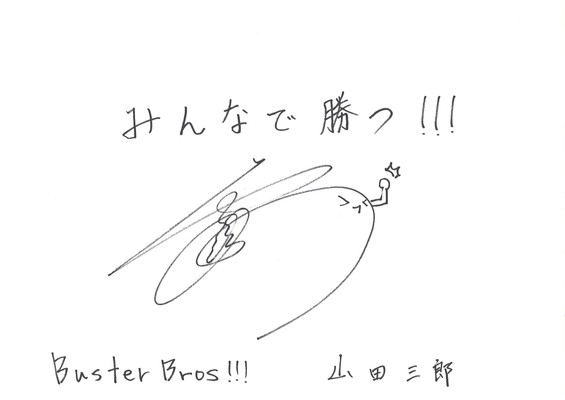 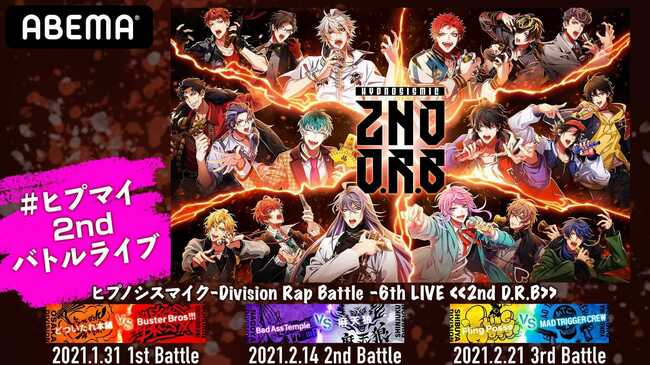 CPB tapped “Kalamare” to be the presenter

Multi-display layout as you want with the arm-PC...

Seeing a bunch of orphans in “Among...