Harish has acted in Malayalam movies like Mumbai Police, Mayanadi and Balan Vakil before the court

Actor Harish Uthaman and actress Chinnu Kuruvila got married. The marriage took place at the Mavelikkara Sub-Registrar’s Office under the Special Marriage Act. Only close relatives and friends attended the ceremony.

Harish Uthaman is a famous actor from South India. The villain is most noticeable through his roles. Her performances in Pizza, Tani Oruvan, Payumpuli, Todari and Dora have garnered a lot of attention. He has also acted in Malayalam movies like Mumbai Police, Mayanadi and Balan Vakil before the court. Harish Uthaman’s upcoming movie is ‘Bhishma Parvam’ starring Mammootty.

Chinnu Kuruvila has acted in films like North 24 Katham, Luka Chuppy and Kasaba. Chinnu is active in the film industry as an actress and assistant cameraman. He is also the assistant of famous photographer Manoj Pillai. Chinnu has worked as a camera assistant in films including Maamangkam.

Read More: Meera Jasmine thanks the fans for their love through dance 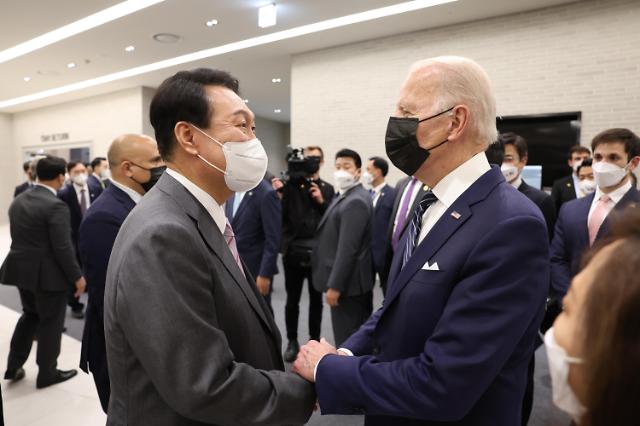