“Hateful commenters, you can’t be a teacher”… Seong Si-kyung is in the process of being sued without mercy

Singer Seong Si-kyung, who sued netizens who left malicious comments, announced the progress of the complaint and said that he would continue to take strong measures.

Yesterday (3rd) Seong Si-kyung communicated with fans by broadcasting live on her YouTube channel. On this day, Seong Si-kyung said, “There are a few serious people who leave malicious comments, but I don’t know if they’re watching now, but please do a little more. They’re almost there.”

Sung Si-kyung said, “I know that American sites do not easily provide personal information, and even fans are mocking me.” He warned the malicious commenters, “I’m working very hard to catch them, so I don’t want to catch them if I suddenly hide, but I hope you don’t hide.”

In addition, Sung Si-kyung said that malicious commenters who have already been accused continue to send reflection letters, and some of them are presumed to be aspiring teachers. Sung Si-kyung said, “A malicious commenter is preparing for an exam, and if he is legally punished, he sent a letter of remorse asking for forgiveness because he couldn’t take the exam, but I have no mercy.”

He continued, “You must not work in the education sector because you have a bad heart. Don’t try to teach anyone as a teacher,” he said. 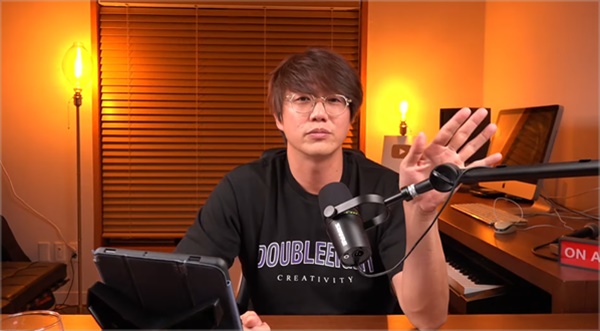 Seong Si-kyung also confessed her honest feelings, saying, “When I read the reflections sent by malicious commenters, I thought, ‘You are a person who writes so well.’

Lastly, Seong Si-kyung said, “If I hadn’t communicated with my fans, even after seeing malicious comments, I would have said, ‘How much do you have to curse me?’ He said he had decided to file a complaint. 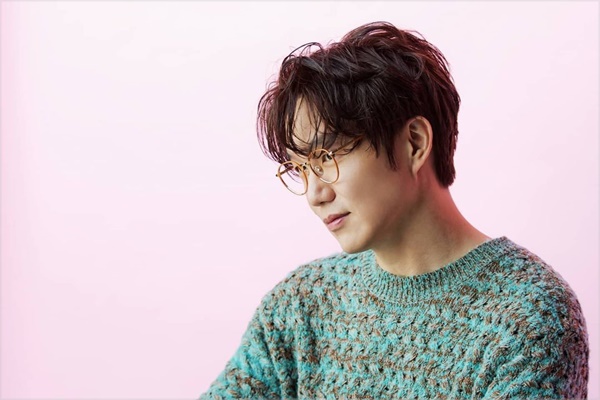 The way we women get together is therapy;...

The movie “Peak Burst” held its premiere in...

Ahn Bo Hyun puts all his effort into...

Cheol-gu, “Divorce proceedings with Oe Ji-hye are over”...

April 26, 2021
We use cookies on our website to give you the most relevant experience by remembering your preferences and repeat visits. By clicking “Accept All”, you consent to the use of ALL the cookies. However, you may visit "Cookie Settings" to provide a controlled consent.
Cookie SettingsAccept All
Manage consent