HDC Group Chairman Chung Mong-gyu, driven to the brink of crisis… Trust “collapses” due to a series of large-scale disasters

Currently, at Hyundai Industrial Development’s order-winning sites, union members are continuously demanding to cancel their contracts, and as the repercussions of this situation grow out of control, such as a serious blow to new orders in the future, the theory of responsibility of the owner, Chairman Chung, is also growing stronger.

In the industry, there is an observation that Chairman Chung will take responsibility for this accident and announce his location along with an apology to the public.’

However, the late Hyundai Group honorary chairman Chung Ju-young passed on the control of the automobile to his eldest son, Chung Mong-koo, and the father and son Se-young Jeong and Mong-gyu Chung inherited Hyundai Development Company in March 1999.

Chairman Chung, who had a special affection for automobiles, was said to have been unable to give up his regrets about automobile management even after moving to a construction company at the time.

He entered the retail business by directly operating the Yongsan I’Park Mall, which was taken over by the promotion of the Yongsan private station development project in Seoul, and in 2015, Hotel Shilla.[008770]He also entered the duty free shop business.

It focused on discovering other businesses besides construction in order to acquire ‘the face of a group’.

However, Chairman Chung, who did not have a ‘one shot’ to say the least, joined Asiana Airlines with Mirae Asset Daewoo in 2019.[020560] Participating in the acquisition war, he jumped into a large-scale merger and acquisition (M&A) for the first time. It was to achieve the dream of becoming a ‘mobility’ company.

An official from the business world said, “I know that Chairman Chung, who came from the manufacturing industry (automobile), had anxiety about the construction industry, which is sensitive to economic conditions and policies, and also had a great desire for the mobility business. I would have thought of it as a company that would replace the dream of ‘

However, the novel coronavirus infection (COVID-19) has caught on. As Asiana Airlines’ management difficulties worsened, internal and external concerns grew that Hyundai Industrial Development, the parent company and ‘cash cow’, could become insolvent.

While Chairman Chung’s attention was focused on other areas, Hyundai Development Company retreated from the construction market.

When competitors turned their eyes to overseas plants and development projects in the Middle East, Hyundai Development Company focused only on the housing business with ‘i-Park’ at the forefront in Korea.

In 2014, the contract ranking fell to 13th and was pushed out of the top 10 construction companies.

It is evaluated that the status and presence in the housing business are weaker than before.

The brand value skyrocketed as ‘Samsung-dong I-Park’, which once flourished in the reconstruction market in the Gangnam area and moved in in 2004, emerged as a luxury apartment in Gangnam, but that period did not last long.

Chairman Jung gave up Gangnam, which was nothing more than a ‘vegetable garden’ to other large construction companies, as he passively worked before the construction and redevelopment orders, where huge funds and manpower were invested, and the brand value of I’Park fell.

Chairman Jung was seen as more active as ‘the president of the Korea Football Association’ than the CEO of construction.

◇ From ‘apartment fame’ to ‘bad company’ stigma… Jung Mong-gyu in the greatest crisis
In the construction industry, the dominant response was that the large-scale accident recurred even though the owner directly apologized for the Hakdong disaster in Gwangju last year. It also raises questions about whether Hyundai Development’s safety management and crisis management systems work properly.

An official in the construction industry said, “In case of a large-scale disaster such as the collapse of the Hakdong demolition site, it is normal for the site manager or related executives of the entire company to have an emergency with the determination to take off their clothes in case of a reoccurrence of a safety accident.” It is suspected that there is a problem in the company’s system as a result of the fact that an accident beyond common sense has occurred again.”

After Chairman Jeong apologized at the Gwangju Hak-dong site in June of last year, Hyundai Development Company took measures such as introducing a ‘smart safety and health system’, but the construction industry devalued it, saying “there was no epoch-making alternative.”

Another official in the industry said, “The president thinks that the construction industry is just a cash cow to make money, and he shows interest in other industries under the pretext of business diversification. .

In fact, after the Hakdong redevelopment disaster in June of last year, it is reported that no management has stepped down after taking responsibility for the accident other than the then-director of the site was indicted.

At the end of last year, CEO Kwon Soon-ho resigned at a regular personnel meeting, but many critics point out that it is difficult to see it as a censure for the school-school disaster. Byung-gyu Yoo, who was appointed as the successor of former CEO Kwon, was not a construction and safety expert, but a scholar who served as the head of the Hyundai Economic Research Institute and the Industrial Research Institute, and came to Hyundai Development Company in 2018.

Chairman Chung and Hyundai Development Company were put into the greatest crisis due to the successive Gwangju disasters.

On the 13th, Gwangju Mayor Lee Yong-seop criticized Hyundai Development Company as “a very bad company that is difficult to trust from our point of view.” A company that used to be called ‘apartment fame’ was branded as a ‘bad company’.’

The impact of this accident is spreading all over the world.

As residents of Hwajeong I-Park demand re-construction after the complete demolition, they have to be prepared for huge economic losses right away, such as construction costs and damage compensation costs, and it is difficult to even convert the amount of losses due to a decrease in corporate credibility.

At the sites where existing orders were received, such as Gwangju Unam, demand to cancel contracts was pouring in, and the residents of existing apartments are even moving to remove the ‘i-Park’ brand from the name of the complex.

It is expected that damage will be inevitable not only to the public sector but also to new orders such as reconstruction and redevelopment projects.

As public opinion worsens with civic and labor groups, voices calling for a higher level of punishment for modern industrial development are growing.

Experts believe that severe punishment such as suspension of business as well as punishment of those responsible for the accident is inevitable.

Unlike Chairman Chung, who directly issued an apology on the spot right after the Hakdong disaster in June of last year, this time he has not yet appeared in public. Instead, it is said that he is considering the issue of where he is going to take responsibility for the accident. The possibility of resignation from management after 23 years of taking office as chairman, including the transition to a professional management system, is being raised.

A construction worker in the construction industry said, “The problem is that public opinion on modern industrial development is worsening due to a series of accidents in a situation where public interest in safety is so great that the Act on the Punishment of Serious Disasters has been passed.” Efforts of ‘recarious bone metastasis’ that cut bones should follow,” he said. 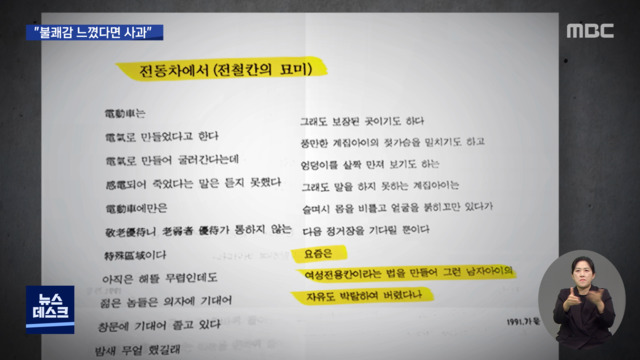 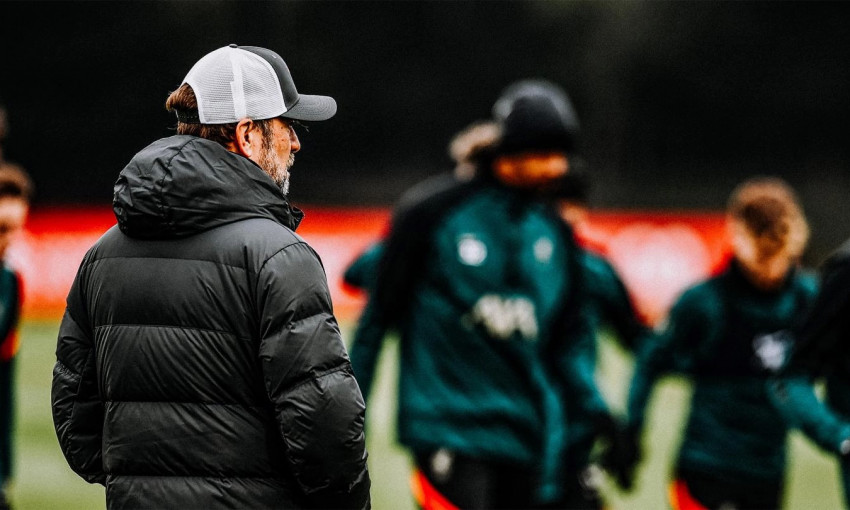