As the number of confirmed cases of Omicron, a new mutation of the novel coronavirus infection (COVID-19), is also increasing rapidly in Thailand, a couple returning from abroad has been found to be a ‘super spreader’, contagious to as many as 250 people.

Daily Bangkok Post reported on the 30th that the number of confirmed cases of Omicron in Thailand had risen to 740, of which 248 were found to have been infected by a married couple from Belgium.

According to the Bangkok Post, the couple entered Thailand on the 10th using the non-isolated entry system. He tested negative at the time of entry, but was later confirmed to be Omicron.

The couple visited three pubs in northern Kalasin province, unaware that they were infected with Omicron.

One of them was investigated as a pub that did not properly observe entry and business restrictions.

“It is believed that the super transmission occurred in this bar,” said Opat Khankawinpong, director of the Center for Disease Control and Prevention.

“Citizens should refrain from going to crowded places during the holiday season,” he warned.

Meanwhile, the capital city of Bangkok has issued an executive order extending the suspension of business of entertainment establishments such as bars and karaoke until January 15 next year. 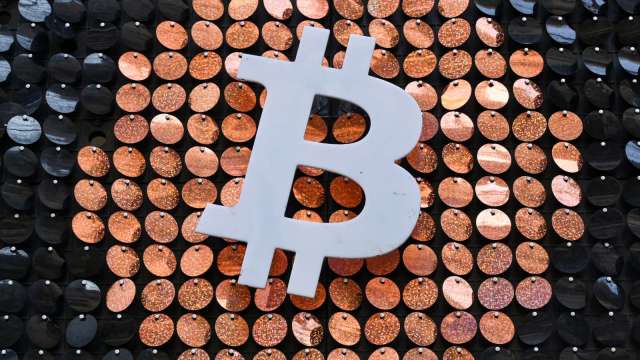