The Sentinelles network has unveiled the new figures for influenza and gastroenteritis currently raging in France. And they are not reassuring. The two diseases continue to spread throughout the territory. Public Health France even estimates that two regions have entered “epidemic phase” for influenza.

Some regions are more or less spared. Low activity is noted in Center-Val de Loire, with 52 cases per 100,000 inhabitants, and in the Grand-Est (55). According to the Sentinelles network, an increase in the flu is to be expected in the coming weeks.

For its part, gastroenteritis continues to progress. 398 cases per 100,000 inhabitants were found in France, a “strong activity, increasing moderately”. Good news, since the Sentinelles network “thinks that the peak has been reached”, according to its declarations to LCI. However, certain regions remain particularly affected. The Pays de la Loire (677 cases per 100,000 inhabitants), Hauts-de-France (568) and Nouvelle-Aquitaine (489) were not spared. Activity is strong but less in Corsica (321) as well as in Île-de-France (273). 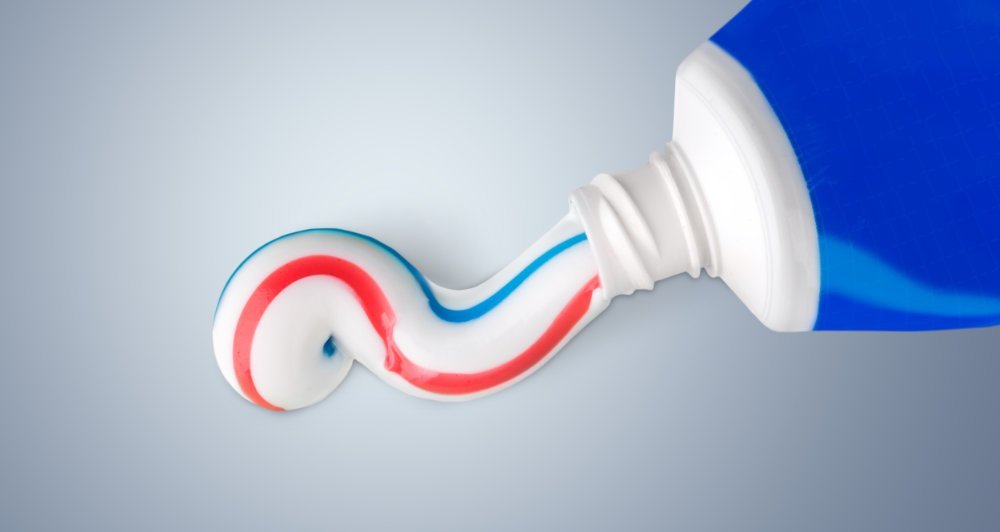