MORTALITY – According to an American study, one in five deaths worldwide is caused by sepsis. This blood infection is responsible for twice as many deaths as previously thought.

Is cancer really the second leading cause of death in the world behind cardiovascular diseases? No, according to a new study by American researchers, who estimate that sepsis is responsible for 11 million deaths a year, more than cancer worldwide.

Sepsis is a serious infection that occurs when the body fights an initial infection, caused by a bacteria or virus. If left untreated or poorly treated, this first infection can spread to the body through the blood and lead to sepsis. It most often affects frail people, from the oldest to children, and can be contracted in their daily life, but also in the hospital. We then speak of nosocomial infection. The disease is considered by the World Health Organization (WHO) to be “the most easily preventable cause of death and disability in Europe”. But according to the researchers, the number of deaths caused by this infection is largely underestimated.

Twice as many septicemias as previously thought

To find out, the researchers took into account the 2017 data, which gathered 282 underlying causes of death in 195 different countries. “Since sepsis is generally considered to be an intermediate rather than an underlying cause of death, it has not been properly addressed,” the report said. Scientists then sought to calculate the impact of sepsis in the deaths. They “used vital statistics to model the fraction of deaths for each underlying cause related to sepsis.”

Then the researchers “multiplied these fractions of sepsis by the number of deaths in the countries for each underlying cause linked to the sepsis, in order to determine the deaths from sepsis in each country”. And their results are clear: “the global burden of sepsis is double that of previous estimates”, they alarm. According to them, sepsis affects 49 million people on the planet, and kills 11 million people each year.

A very high figure, more than that of the number of deaths caused by cancer. According to the WHO, in 2015, cancer was the cause of one in 6 deaths worldwide, nearly 9 million deaths.

Nosocomial infections: the proportion of infected patients does not decrease

A declining infection but very present in the poorest countries

Good news that the researchers point out: the number of septicemia in the world is decreasing. “There were more than 60 million cases in 1990”, more than 10 million more than in 2017, scientists say in the study report published in the journal The Lancet. However, this infection is still very present, especially in the least developed countries: “around 85% of deaths linked to sepsis” take place in “low and middle income countries”.

The wealthiest countries are not spared. According to the BBC, 48,000 people in the UK die each year from sepsis. “The mortality rate is higher there than in countries like Spain or France,” said the British media. 30,000 French people would still die every year because of this infection, detailed in 2014 why quoctor.

The drafting of LCI

Coronavirus throws a spanner in the ice creams of Utrecht | Interior 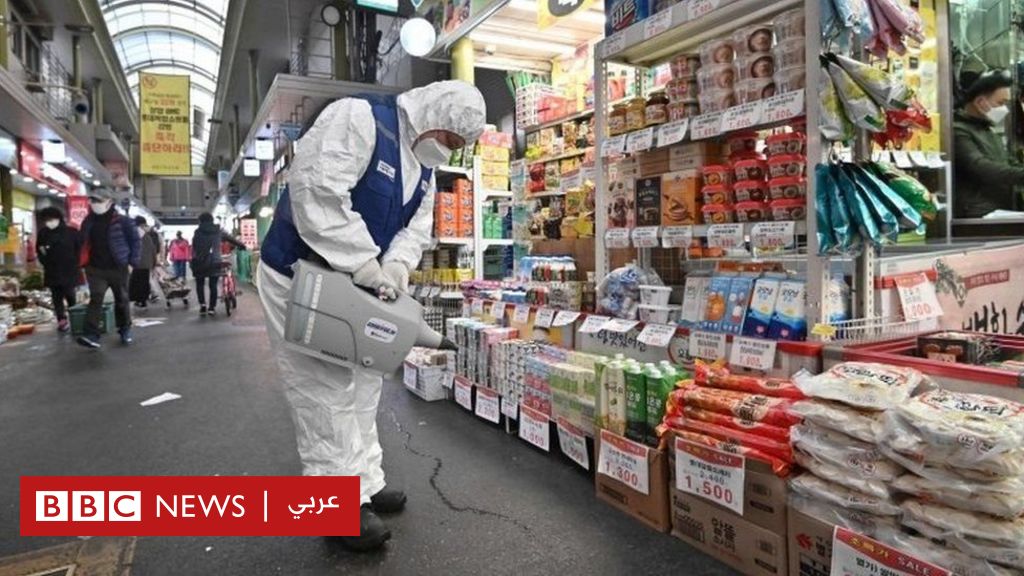 Corona virus: WHO warns of possible spread of HIV epidemic Coronavirus. As the spread intensifies in Italy, Toulouse and Occitania organize