On the morning of the 27th, it was confirmed that a rental helicopter flying in Yangyang, Gangwon Province, during a forest fire crashed into a hill, killing five people.

Initially, two people, including pilot A (aged 71) and mechanic B (54), were known to be on board, but a total of five people were found, including C in his 20s and two unknown people , dead at the scene of the accident. The fact that the five people were on board was confirmed by CCTV at the helicopter apron, and the fire and forestry authorities are trying to find out their exact identities.

It is known that Mr. A and Mr. B went on a guidance and surveillance flight to prevent forest fires from 9:30am on the same day. The helicopter crashed at about 10:50, about 1 hour and 20 minutes later, on a hill near Myeongju Temple in Eoseongjeon-ri, Hyeonbuk-myeon, Yangyang-gun, Gangwon-do.

A fire broke out in the fuselage after the crash, leaving only the skeleton of the helicopter unrecognizable.

The Gangwon-do Fire Department dispatched 140 personnel and 40 pieces of equipment to the scene of the accident, and the fire was extinguished in 1 hour and 15 minutes.

Meanwhile, the helicopter that crashed this time is an S-58T type medium helicopter jointly leased and operated by Sokcho, Goseong, and Yangyang to fly forest fire guides to prevent forest fires in the sky

According to the Seoul Regional Aviation Administration, the Forest Service, and the Gangwon Fire Headquarters, this helicopter was made in the United States in 1975 and is 47 years old this year. In this way, old helicopters over 20 years old are referred to as ‘senior helicopters’.

During the parliamentary examination in 2020, Democratic Party lawmaker Maeng Seong-gyu, who was a member of the National Assembly’s Agriculture, Forestry, Livestock, Food, Marine and Fisheries Committee at the time, drew attention to the problem and said, “It is necessary. to take measures such as replacing outdated helicopters among the helicopters that are rented by local governments through appropriate budget support.”

In addition, the helicopter captain sends aerial photos of forest fires to city and county forest fire managers to help them set up efficient firefighting operations such as moving manpower and equipment on the ground.

However, among these rental helicopters, accidents due to airframe defects of older helicopters continue.

Regarding this matter, the Korea Forest Service issued the ‘Forest Aviation Safety Measures’ in February 2019 and announced that it would gradually replace the aging helicopters with the aim of increasing the number to 50 by 2025 .

However, the problem of aging helicopters remains.

According to data received by the Forest Service from Congressman Seo Beom-soo’s office in May of this year, as of March of this year, 10 cities and provinces across the country were renting from private companies and using them for forest fire fighting, a total of 72 helicopters. , and the average age was 35 years.

In the case of forest helicopters, the proportion of old aircraft is significant. According to data submitted to the Korea Forest Service by Representative Shin Jeong-hoon of the Democratic Party of Korea, out of 47 forest helicopters, aged helicopters accounted for 66%, or 31. Of these, nine aircraft, or 19.1 %, older than 30 years. 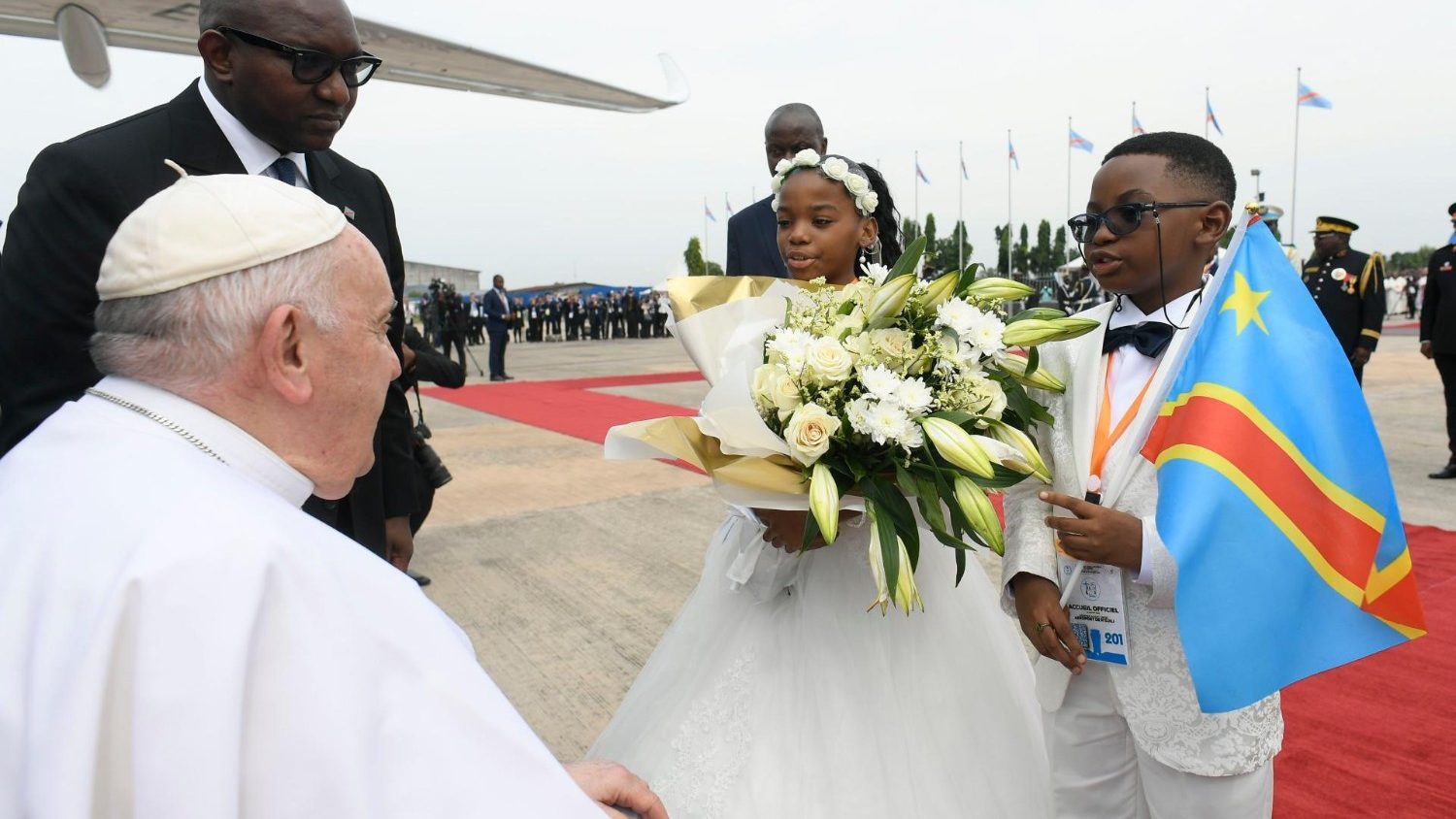