Hellsinger feels like a ‘karaoke doomguy’ shooting to the music 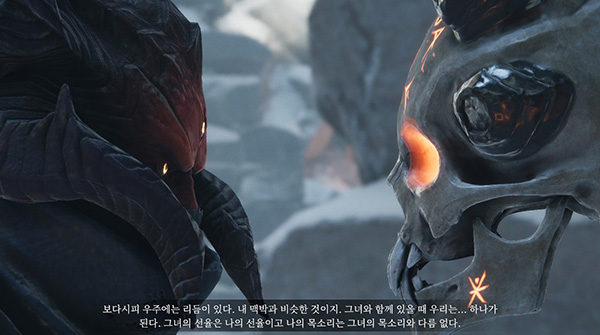 ‘Metal: Hellsinger’ is a unique genre of game called rhythm FPS that was first released through IGN’s digital showcase ‘Summer of Gaming’ in 2020. At the time of the trailer’s release, it drew attention that famous metal rock artists called ‘metal music icons’ participated in the game’s OST. In addition, the FPS produced by ‘David Goldfarb’, who was known as the main producer of Battlefield 3 and Payday 2, drew higher expectations.

As such, the problem with Metal: Hellsinger, which has been receiving high popularity and expectations at the same time, was that the exact release date was not known. Then, on the 10th, a new trailer and release date were revealed through Summer Game Fest, and an opportunity to play directly through Steam’s indie game festival ‘Next Fest’ came. How did Metal: Hellsinger combine the extreme genres of rhythm game and FPS into one game? Let’s take a look now.

A bitter revenge on the beat

‘Metal: Hellsinger’ is a rhythm FPS in which everything you encounter in the game is strengthened as you proceed with all the actions in rhythm. As it shows that the genres of rhythm game and FPS are added, the reticle (aiming point) in the game functions as a reticle as well as a judgment line. On both sides of the reticle, the ‘note’ of the rhythm game approaches in time with the beat, and the player can proceed with the game according to this note. The more you take action according to the beat, the more intense the melody and instruments are added to the music heard in BGM, and the more destructive it becomes.

The flow of the game is mainly a revenge play of half-human, half-horse ‘Nameless’, and the background of this revenge play is ‘Infernal Plane’, a world made up of thousands of hells. Each hell in the Infernal Plane has a different environment for each region, such as snow fields, destroyed flame zones, caves, and destroyed modern times, adding to the taste. Adding to the immersion here is the background explanation of the game or trivial stories told by Troy Baker, the voice actor who was in charge of Joel Miller in ‘The Last of Us’.

Metal lock that penetrates the main theme of the game is added to this, and the atmosphere of the game is completed. In the Stygia area, where you can meet after the tutorial, you can find a song featuring Alyssa White of the Swedish band ‘Arch Enemy’, famous for melodic death metal. It also works as a device to represent the feelings of the ‘non-existent’.

Therefore, the most important thing in the game is to maintain the ‘rage stage’ divided into five stages: x1, x2, x4, x8, and x16. The rage level rises when you hit or kill an enemy at the right time, or when you acquire a booster, and drops when you take no action or miss a beat, or when you get hit by an enemy. In the anger stage, the background sound gradually increases up to the x8 stage and the song’s components become richer. However, when it goes up to the x16 stage, the vocals are added and the complete song can be heard. This motivates the player to kill more enemies and accurately.

Dancing to the rhythm, no guns

Combat consists of simple moves, jumps, dashes, attacks, ultimates, slaughter, reloads, and weapon switching. There are no special commands, so you just have to focus on performing the movements according to the rhythm. In the case of a charge, it is useful as it can be used for both evasion and charge, and it can be used to push an enemy that is rushing or dodge an attack. When the gauge is full while using a weapon, the ultimate that can be used has different skills for each weapon, broadening the range of strategies.

In particular, the ultimate gauge is applied based on the weapon, not the character, so you can conveniently use the ultimate that suits the occasion. You can use ‘Slaughter’ on an enemy that has accumulated damage and enters a groggy state. If you use ‘Slaughter’, you can hit the enemy with a blow, defeat the enemy and recover health at the same time. Naturally, all these actions also improve destructive power and score when performed to the beat. Also, in the case of reloading, if performed according to the beat, the reload is completed immediately, which is very helpful for continuous attacks.

There is also a ‘resurrection’ system in case the character fails to recover or is hit by a strong attack. Resurrection can be done up to 2 times by sacrificing some of the points you have acquired. After going through this process and killing the final boss, the score is counted along with the cutscene. This score is added by counting elements that can be found in rhythm games and FPS, respectively. Elements commonly seen in rhythm games include accuracy, kill to the beat, and continuous hitting, which is a combo element, and FPS elements include headshot, massacre, and continuous kill. The total score is calculated by lowering the score by the amount of damage received.

This was felt to make it impossible to lean on only one element by presenting the elements of each of the two genres as result values ​​to players so that they could taste the core of the game called ‘Rhythm FPS’. This total score is registered on the ‘score board’ that exists in every hell to compete for ranking.

In the demo version released through Steam Nextfest, you could only explore the tutorial and Stygia area. In this demo, there were four types of weapons: a basic sword, a skeleton called ‘Paz’, a shotgun ‘Persephone’, and a dual pistol ‘Hound’. Among these, the most useful is ‘Paz’, which is helpful in securing points by maintaining the anger level just by shooting in the air as long as you match the correct beat. According to the trailer, in the future full version, it is expected that you will be able to meet weapons with more functions, such as a throwable weapon with a boomerang and a rake, and a crossbow.

After finishing the demo version, I felt like a Doom Guy who came to karaoke. It is the feeling of wanting to ask the boss for one more song with the demons scattered here and there on the floor. Metal: Helsinger clearly showed the concept, setting, and composition of the game with just a demo, so it felt like a fully completed game. The official Korean translation was also natural, and there were no noticeable bugs or typos, so there were few elements that interfere with the immersion of the game, making it more pleasant to play. If you are a gamer who misses FPS like Doom, but is looking for a strong sense, we recommend that you try the demo version at least once. Metal: Helsinger will be released on September 15th for PC, PS5, and Xbox Series X|S. 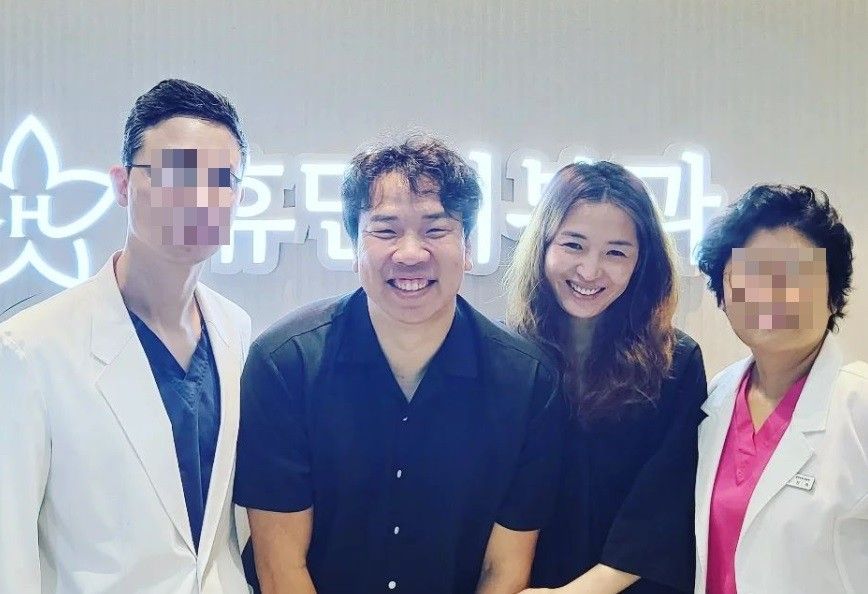 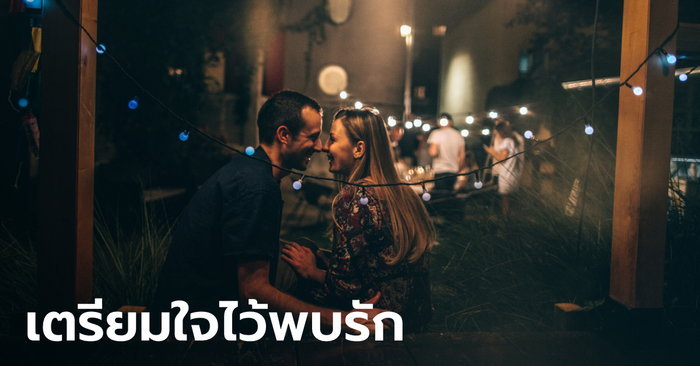