According to Chinese media such as Tsai Lian Xi on the 3rd, Hengda received a notice on the Hong Kong Stock Exchange that night to fulfill its obligation to repay a debt of 260 million dollars (about 37.5 billion won), but it was delayed due to the liquidity crisis. He said it would be difficult to repay.

Hengda said that if it fails to repay the debt, it may face early repayment of other dollar bonds.

In fact, if Hungda fails to properly repay the principal and interest of one dollar bond, it could lead to a series of defaults on all dollar bonds worth $19.236 billion (about 22.7 trillion won).

As Hengda’s liquidity crisis quickly turned around, the Chinese government of Guangdong Province summoned Hengda Chairman Xu Jain (許家印) in the form of ‘Yetan’ that night. Wetan is a kind of ‘gathering the flag’ in which a government agency publicly summons a company or institution to be supervised, criticizes it, and demands correction.

At Hengda’s request, the Guangdong Provincial Government announced that it had decided to dispatch a task force to Hengda to effectively mitigate risks and maintain social stability so that normal company operation could be achieved through risk management and strengthening of internal controls.

The Chinese financial authorities have issued a series of messages saying that even if Hengda goes into an official default, there will be no problems with the Chinese economic system.

The People’s Bank of China, the central bank, said in a late-night statement, “The main cause of the Hengda crisis was that it failed to manage itself well and pursued blind expansion.” There are also clear legal regulations and procedures to do so,” he said.

The Banking Regulatory Commission also emphasized that financial sector debt accounts for only about a third of Hengda’s total debt and is structurally dispersed, and will not negatively affect the normal operation of the financial sector.

The Securities Regulatory Commission also issued a separate statement saying that the mainland stock market in China is stable and the default rate in the bond market is also maintained at a relatively low level of around 1%. said there is

A series of statements suggest that Chinese authorities believe that Hengda is likely to actually default.

Hengda, which has debts of more than 2 trillion yuan (about 371 trillion won), is experiencing a serious liquidity crisis under the influence of the government’s real estate restraint policy, which has been in full swing since last year.

Since last October, Hengda has managed to pay off interest on dollar bonds and avoid default on three occasions when the grace period is almost over. 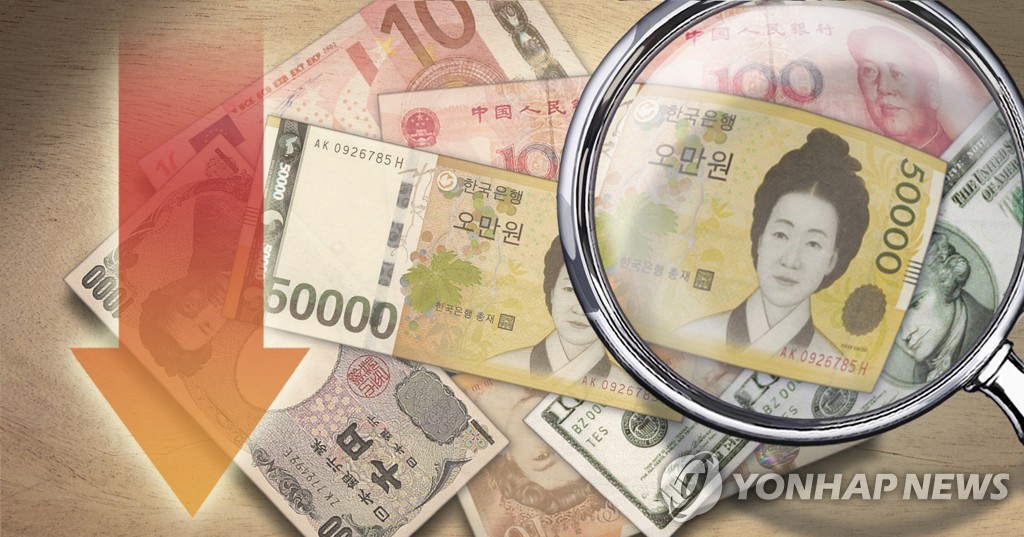 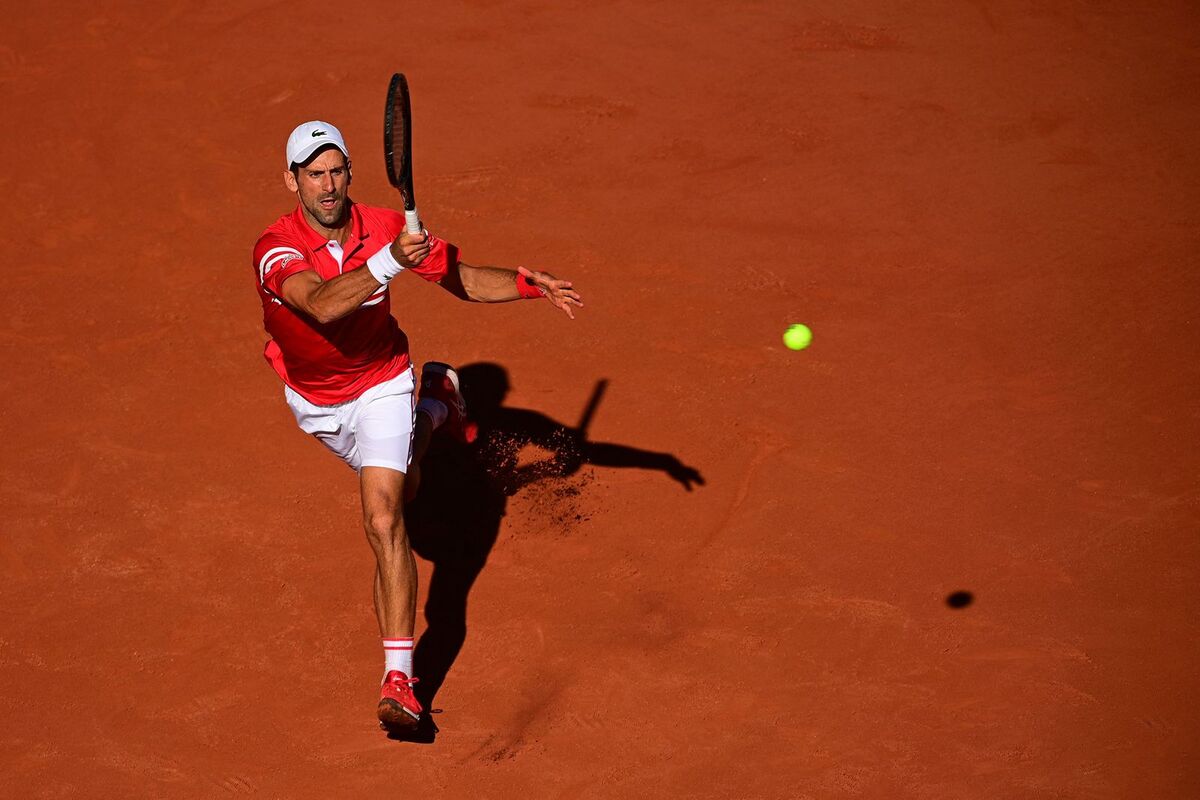 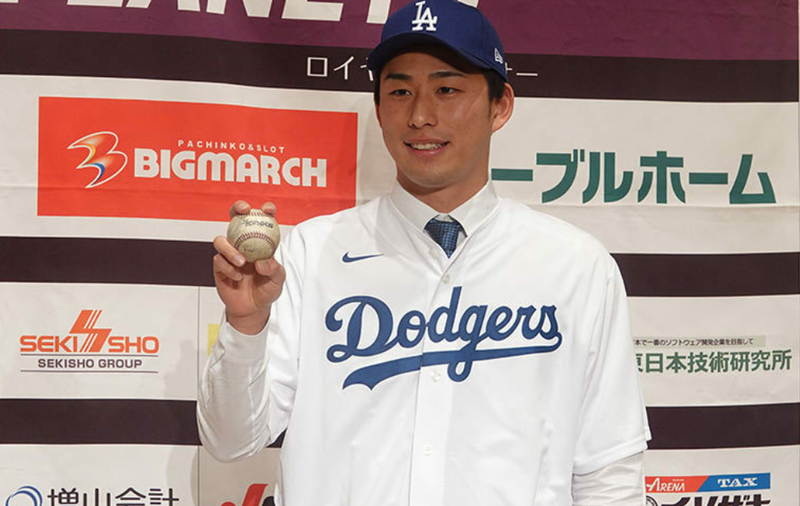