Tottenham Hotspur’s first defeat in the English Premier League (EPL) since Antonio Conte took over. Heung-min Son (30), who was injured, was absent.

Tottenham Hotspur lost 2-0 in the second half of their away match against Chelsea in the 23rd round of the 2021-22 EPL held at Stamford Bridge in London, England on the 24th (Korean time).

Son Heung-min, who lost his leg muscles after finishing the first leg of the Carabao Cup (League Cup) semi-final against Chelsea on the 6th, was also excluded from the match entry. Earlier, coach Conte said, “Heung-min Son can’t play yet. We have to wait until the match A break period.”

Son Heung-min is also expected to have difficulty joining the Asian final round of the 2022 Qatar World Cup against Lebanon on the 27th and Syria on the 1st of next month.

In the absence of Son Heung-min, Harry Kane and Steven Bergwein led Tottenham in the first half 0-0, but they conceded consecutive goals in the second half.

In the second minute of the second half, Hakim Ziyech took a pass from Callum Hudson-Odoi and shook the net with a picturesque left-footed kick shot. An exquisite left-footed shot from the right flank couldn’t even help keeper Hugo Lloris.

In the 14th minute of the second half, Tottenham’s right-footed shot from the front of the arc went straight to the keeper, and the goal was not followed.

In the end, Tottenham suffered a devastating defeat at Chelsea without scoring. Including the first and second legs of the Carabao Cup semi-final, they have faced Chelsea three times this month and have lost all of them. 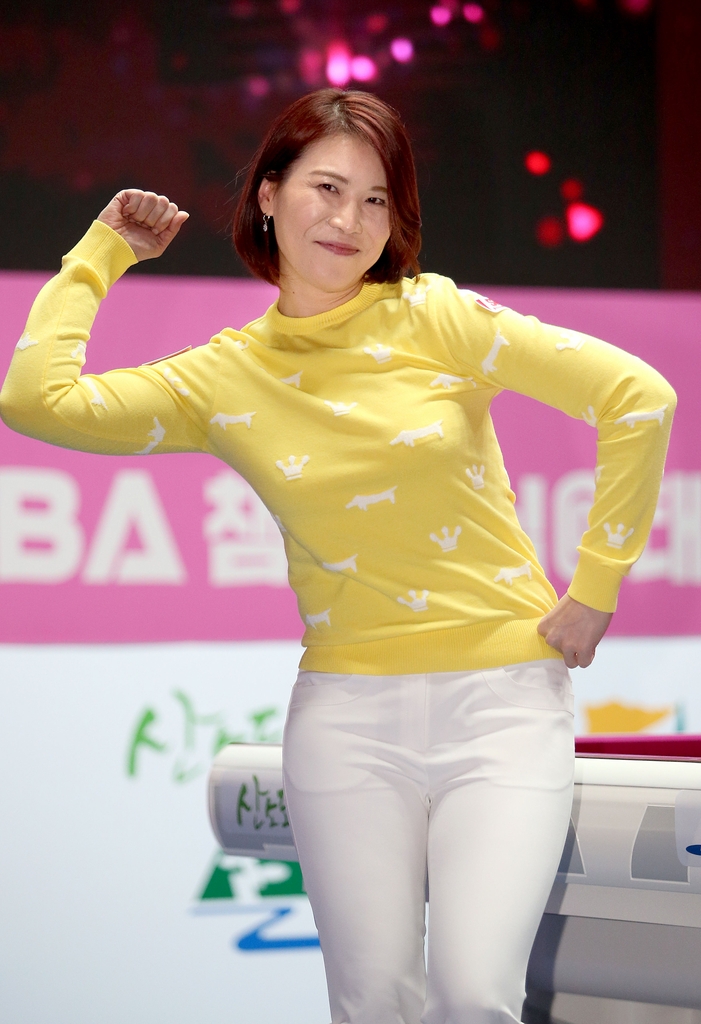 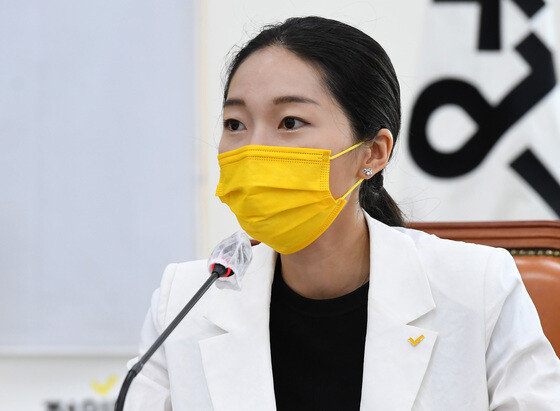