It seems that the standard text editor “Hidemaru Editor” has undergone a major update for the first time in about 11 years. The latest version is v9.00 and was released on November 25th. In v9.00, the old type macro registration, key assignment, setting list, etc. are abolished, and the support OS such as Windows 98 / Me / 2000 is abolished, and it is said that it has been changed to Windows XP or later (excellent). Your homepage, Windows Forest).

A new feature is support for automatic detection of .editorconfig files. Any text editor that supports .editorconfig can maintain the same text style on any platform, so indentation widths may change or line feed codes may be mixed while multiple programmers are involved in source code editing. Can be reduced. Also, if you select a custom installation during a new installation, you can select UTF-8 as the standard encoding.

Related story:
The peak sales of the Hidemaru series are over 100 million yen a year. August 23, 2012
Hidemaru Filer Classic officially released August 29, 2011
Interview with members of the “WordPress Plugins / J Series” project March 25, 2009
Interview with the project manager of MobaSiF, a framework for mobile sites June 13, 2008 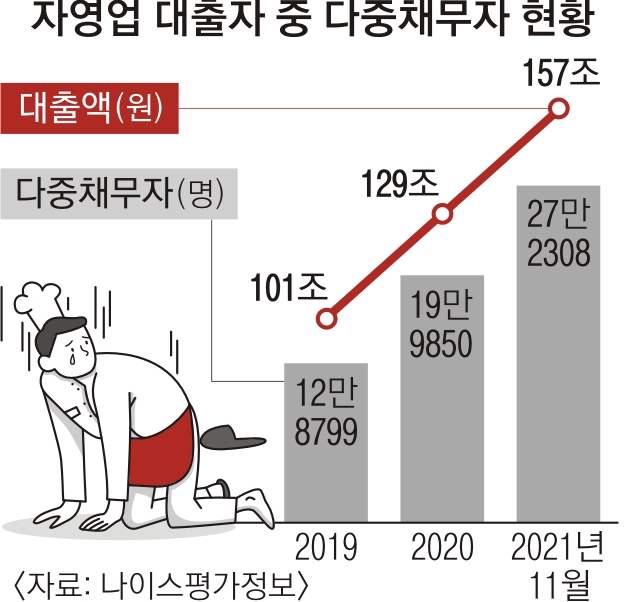 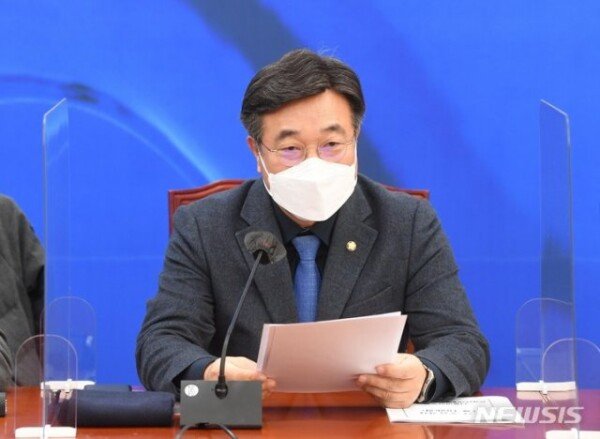 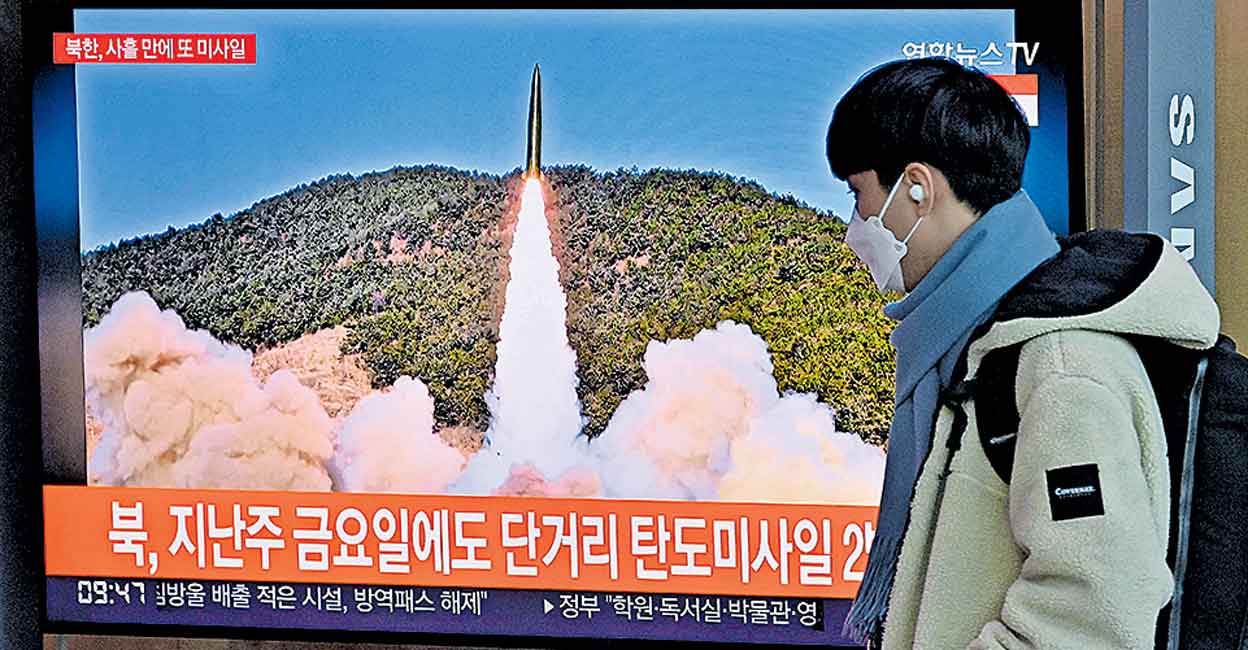