The yen buying intervention implemented by the government and the Bank of Japan for the first time in 24 years has halted yen depreciation, but has not changed the global divergence in monetary policy that causes yen depreciation.

Unless the BOJ moves away from being the world’s most tame central bank, the impact of intervention could be short-lived. Although the Bank of Japan reaffirmed its yield curve control (YCC) this week, the US Federal Open Market Committee (FOMC) raised interest rates by 75 basis points (bp, 1bp = 0.01%) for the third meeting in a row. Monetary tightening continued from Indonesia to the UK, and Switzerland ended negative interest rates.

“Intervention is an action that goes against the actions of the FOMC and the Bank of Japan,” said Mark Sobel, a former US Treasury official and the US chairman of the Public Financial and Financial Institutions Forum (OMFIF), a think tank. “So you should expect the effect to be very short-lived,” he said.

In the foreign exchange market on the 22nd, the yen rose by 2.6% at one point due to the intervention, reaching a level slightly above 140 yen against the dollar. Before that, the Yen had fallen to 145.90 yen, the weakest level since 1998.

The US Treasury and the European Central Bank (ECB) have said they did not take part in the intervention.

“The intervention may not have been enough, but the brakes have been applied,” said Steven Jenn, CEO of Urizon SLJ Capital, which operates hedge funds. He said it might be possible to keep the dollar-yen exchange rate below 150 yen to the dollar. “It is possible to slow down the market and manage it at 145 yen,” he continued.

(Add comments after the 5th paragraph) 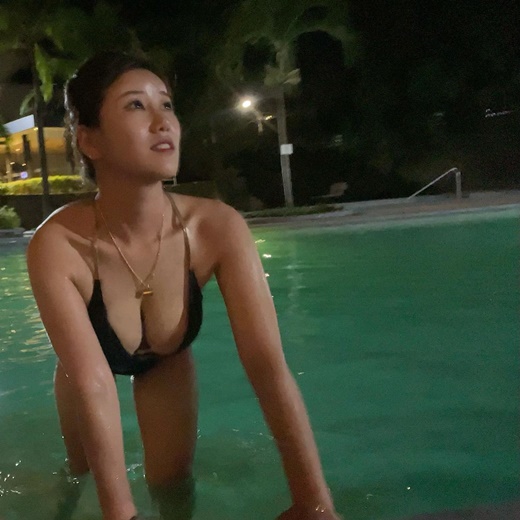