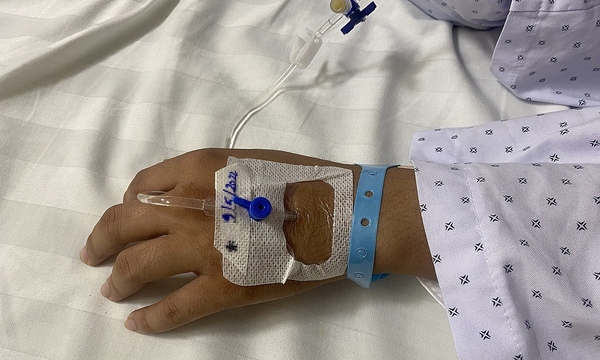 According to the city’s Centers for Disease Control and Prevention (HCDC), there were currently 274 critically ill from 31 last year.

HCDC announced on Sunday that in the week of June 10 and 16, there were 136 new cases of dengue, up 13 from the previous week. So far, cases have been recorded in all 21 counties in Ho Chi Minh City and in Tu Duc City.

The districts and communes with the largest increase in the number of new patients compared to a month ago were Tan Hung and Tan Loc in District 12, Lin Xuan in Thu Duc City, Binh Chan County and Fat Tung Tan in Hokmon.

City officials raised a warning about a complex outbreak of dengue fever in late April. HCDC said this is the peak of dengue fever as the southern regions enter the rainy season. Authorities have warned citizens to avoid mosquito bites.

Vietnam has been struggling to find an effective way to combat dengue, one of the leading causes of death among 28 common infectious diseases. The only vaccine against dengue is not recommended for people who have not previously had dengue.

The World Health Organization says eliminating the vector is a key strategy to prevent transmission of the dengue virus.