Dancer Honey J reveals the story behind the wedding announcement.

In the recent recording of MBC’s ‘I Live Alone’, Honey J told the rainbow members the story behind their wedding announcement.

Since this is the first time Honey J has personally shared behind-the-scenes stories about marriage and pregnancy, expectations are high even before the broadcast.

Honey J previously received congratulations from many fans by announcing the news of marriage and pregnancy through her social media on the 15th.

Honey J wrote, “I’m writing this carefully because I want to deliver the happy news directly to you and share the joy with you. I, who valued love the most, met the person who made me want to dream of a future together, and I made a promise for the rest of my life.”

He also said, “We are going to have a wedding before the end of the year and walk together towards the future, one step at a time,” he said, adding that he plans to marry the groom within the year said together.

Honey J released a variety of everyday life, including 24 hours after winning ‘Swoopa’ in ‘I Live Alone’, as well as the girl’s hip-hop teacher, the image of a university festival dancer, and the innocent charm of the inversion with pull the heavy stage composition. Recently, he communicated enthusiastically with the members of the rainbow, such as Cha Seo-won, Park Na-rae, and Key, who are of the same temperament, as bursting with excitement in ‘Nangto Pocha’.

According to the ‘I Live Alone’ production team, “Honey J expressed his feelings about the wedding announcement at the recording site honestly, and the members of the rainbow sincerely congratulated them.”

Meanwhile, ‘I Live Alone’ starring Honey J will be broadcast on MBC on Friday the 23rd. 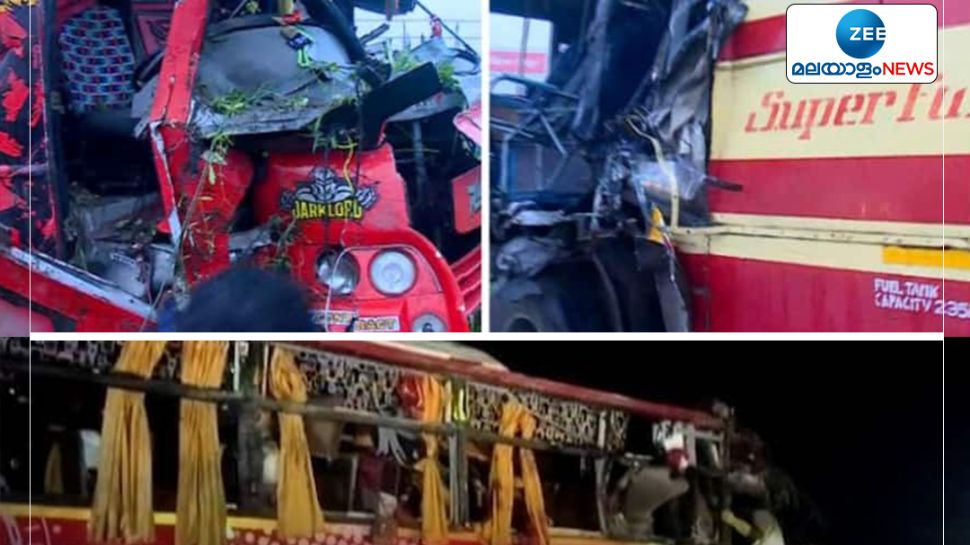