After the handover ceremony, which was the finale of the APEC meeting, President Xi Jinping shook hands with Li Jiachao, who was sitting next to him, and they left the venue side by side. When leaving the venue, Chairman Xi gently held Li Jiachao’s arm, and the two talked while walking. After the meeting, Li Jiachao told the media that during the meeting, he reported the latest situation in Hong Kong to Chairman Xi, and Chairman Xi supported and encouraged him to work hard. State Councilor and Foreign Minister Wang Yi also had a short chat with Li Jiachao during the meeting. Li Jiachao quoted Wang Yi as saying that he agreed that Hong Kong is governed in accordance with the law and implements the policy “one country, two systems”, which is in line with the country’s requirements.

Li Jiachao also used the meeting to start negotiations on a free trade agreement with Peru He also said that Hong Kong hopes to join the “Regional Comprehensive Economic Partnership Agreement” (RCEP), while ASEAN expressed support for Hong Kong to join RCEP as soon as it is possible.
Looking at the chief executive leading the delegation to participate in the APEC meeting, there are a number of great significance:

1. Break through the sanctions imposed by the United States. The United States began punishing 11 mainland and Hong Kong officials in August 2020. Li Jiachao, then Security Secretary, was also on the sanctions list. However, the United States has only imposed unreasonable unilateral sanctions on officials on the mainland and Hong Kong. This is not an internationally recognized sanction imposed by the United Nations Security Council. This time Chief Executive Lee Ka-chao attended the APEC summit and met with the leaders of several ASEAN countries. It is clear that many countries ignore the US sanctions against Hong Kong officials and continue to carry out normal exchanges with Chief Hong Kong Executive;

2. Hong Kong is no longer completely focused on Europe and the United States. In the past, Hong Kong’s external relations were mainly with European and American countries. However, the country’s trade development has tried not to focus on Europe and the United States, but has tended to diversify and expand along the “Belt and Road” route The ten ASEAN countries are one of the focuses. ASEAN has been China’s largest trading partner for 13 consecutive years, accounting for 14.5% of China’s total foreign trade in 2021. In addition, ASEAN is also Hong Kong’s second largest trading partner after the mainland, and there will be more room for development future trade. Hong Kong applied to join RCEP, a free trade organization dominated by Asia-Pacific countries. Although most of these countries have free trade agreements with Hong Kong, joining RCEP will still help Hong Kong further diversify its economic ties.

3. The selling point of Hong Kong will gradually change. Chief Executive Lee Ka-chao hosted a banquet for the Thai business community when he attended APEC, emphasizing that Hong Kong is the only place in the world that brings together simple and low tax rates, judicial independence, common law and the advantages of China.
Under the current new international situation, Hong Kong must make good use of its unique selling points, seek new opportunities, and open new markets, instead of focusing only on Europe and the United States.

Unfortunately, the Chief Executive was diagnosed with the disease after returning to Hong Kong, but his visit this time marks a new beginning for Hong Kong on the international stage, which is very significant. 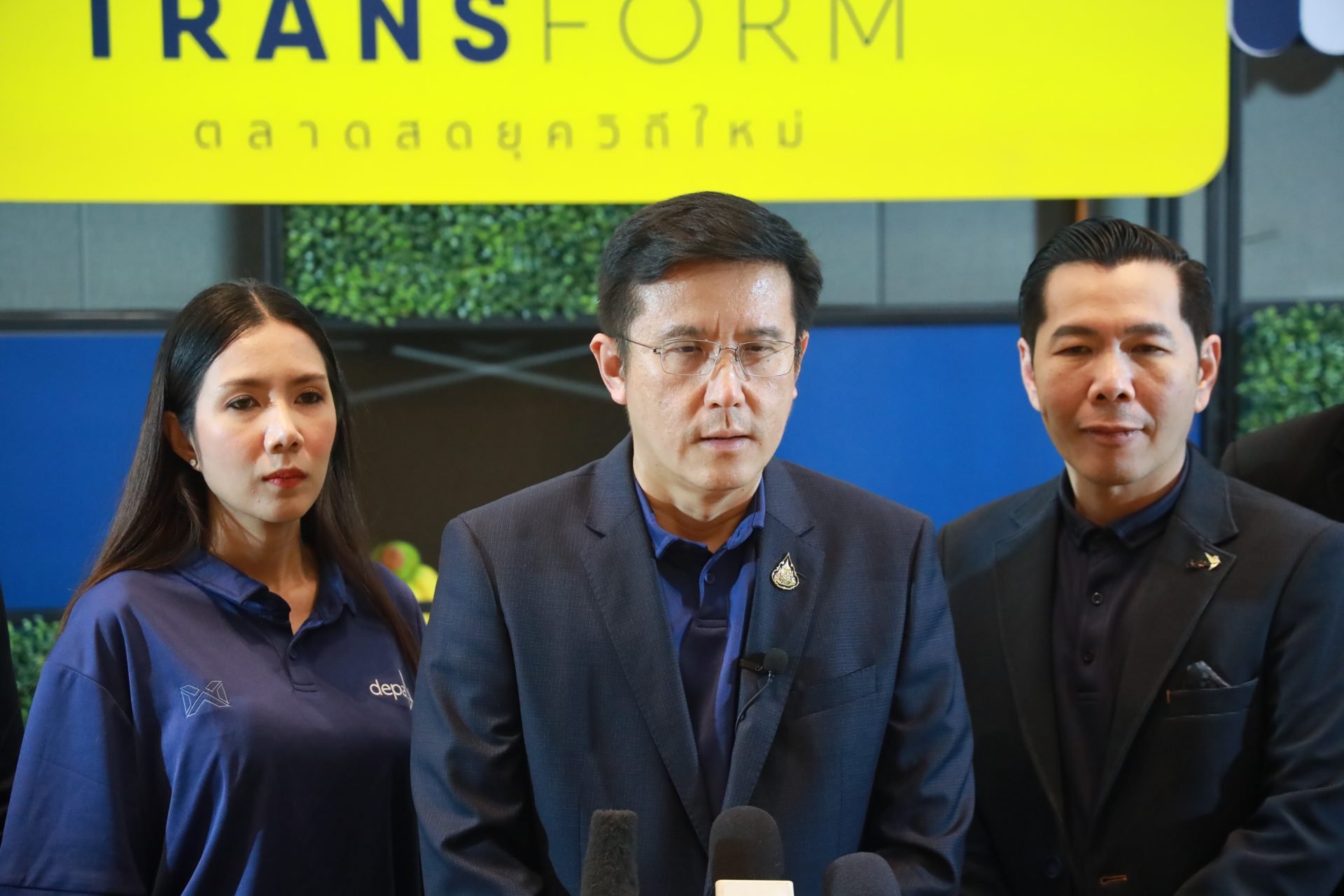