Although the full text of the historical resolution has not yet been released, the official report that summarizes the results of the meeting made a significant transition by taking a series of measures to deal with the chaotic situation in Hong Kong under the principle of ‘Hong Kong ruled by patriots’. While adhering to the principle of ‘China’, he stated that he was resolutely opposed to Taiwan’s independence and interference from outside forces.

It is the third time in its 100-year history that the CCP has adopted a historic resolution, but it is the first time that Hong Kong and Taiwan issues are mentioned.

“The Hong Kong and Taiwan issue was highlighted as an important achievement by Chinese President Xi Jinping in the Gazette, suggesting that the Chinese government will continue to maintain a decisive red line for these two regions,” the SCMP said.

“Stronger control over Hong Kong and unification of Taiwan are goals that Xi does not want to pass on to the next generation,” he added.

The newspaper did not specifically mention it in the press release, but explained that after the anti-government protests in Hong Kong in 2019, China emphasized the enactment of the Hong Kong National Security Law and the complete reform of the Hong Kong electoral system as major achievements.

“The mention of Hong Kong as a major achievement by President Xi shows that stronger measures have strong and broad support among the leadership,” said Lau Shiukai, vice president of the Hong Kong-Macao Research Association in China, in a statement to the SCMP.

“Past Xinhua comments have shown that President Xi played a decisive role in policy change to halt the ‘color revolution’ in Hong Kong,” he said. It has been proven to be important in restoring the stability of the

The ‘color revolution’ refers to a series of movements that occurred after the collapse of communism in the former Soviet Union, and refers to a civil revolution aimed at regime change.

“The mention of Hong Kong and Taiwan shows that President Xi sees it as a very important part of his legacy,” said Shemao Song, a senior research fellow at Tsinghua University’s National Strategy Institute.

“President Xi clearly wants party support in consolidating China’s control of Hong Kong during his tenure and annexing Taiwan into the mainland,” he said. 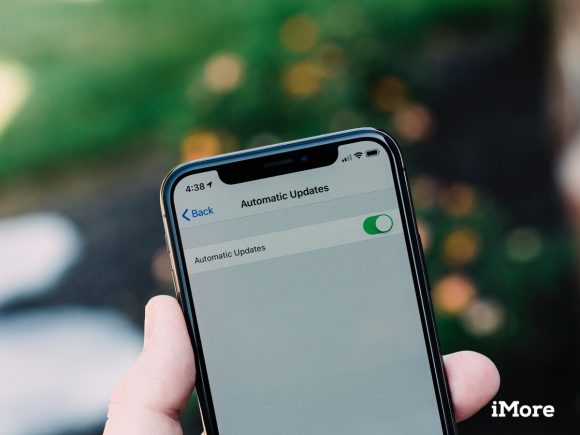