Hong Nam-ki Inflation, which rose more than in October, slowed in December… 2324 total per year

“We will mobilize all policy measures to manage the cost of living as stable as possible.”

Deputy Prime Minister and Minister of Strategy and Finance Hong Nam-ki said on the 2nd, “The increase in the consumer price index in November will increase compared to October.”

This means that the consumer price inflation rate in November was higher than 3.2%.

Deputy Prime Minister Hong held a meeting of the Central Emergency Economy Countermeasures Headquarters at the government complex in Seoul on the same day and said this.

Deputy Prime Minister Hong explained, “The rise in oil prices has increased compared to October due to rising prices of restaurants, processed foods, and vegetables.”

However, he said, “Amid global inflation, we are at a low level compared to major countries,” he predicted.

Deputy Prime Minister Hong predicted that “the cumulative inflation rate will be 2.2% by October, which will be similar to the forecasts of the Bank of Korea (2.3%) and the Organization for Economic Cooperation and Development (OECD: 2.4%) for the year.”

Deputy Prime Minister Hong said, “We will mobilize all possible policy measures to ensure that the cost of living of ordinary people is managed as stable as possible throughout December.”

In order to quickly reflect the effect of the fuel tax cut, the government has decided to encourage the price reduction of self-owned gas stations and to abolish the current 1km separation distance requirement to expand some thrifty gas stations in some downtown areas.

By raising the price trend as a regular agenda item of the main economic meeting, it was decided to focus on price response capabilities until the first half of next year, such as introducing a system responsible for price ministries by sector, and operating the local government’s price task force (TF).

Deputy Prime Minister Hong said, “As seen in the industrial production and investment indicators in October, economic uncertainty has increased due to disruptions in the global supply chain, the spread of coronavirus infection, and concerns about the spread of Omicron mutation. We will do our best to respond to the last-minute response, including enforcement,” he said.

The government also decided to devise a plan to extend the period of reduction of airport facility usage fees and commercial and business facility rental fees to June next year to support the aviation and duty-free industries by six months. 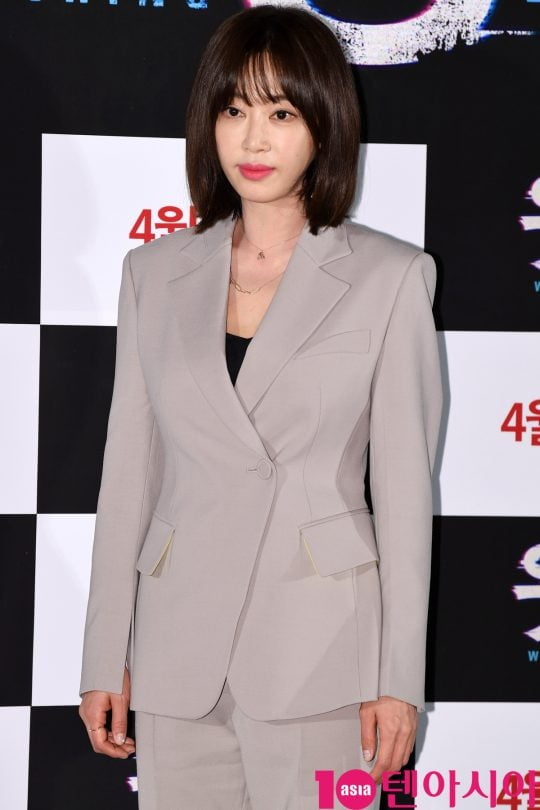 Actress Kang Ye-won, the representative of Song Ji-ah (Freesia)’s agency, who stopped her activities due to the ‘fake controversy’, changed her Instagram account to private 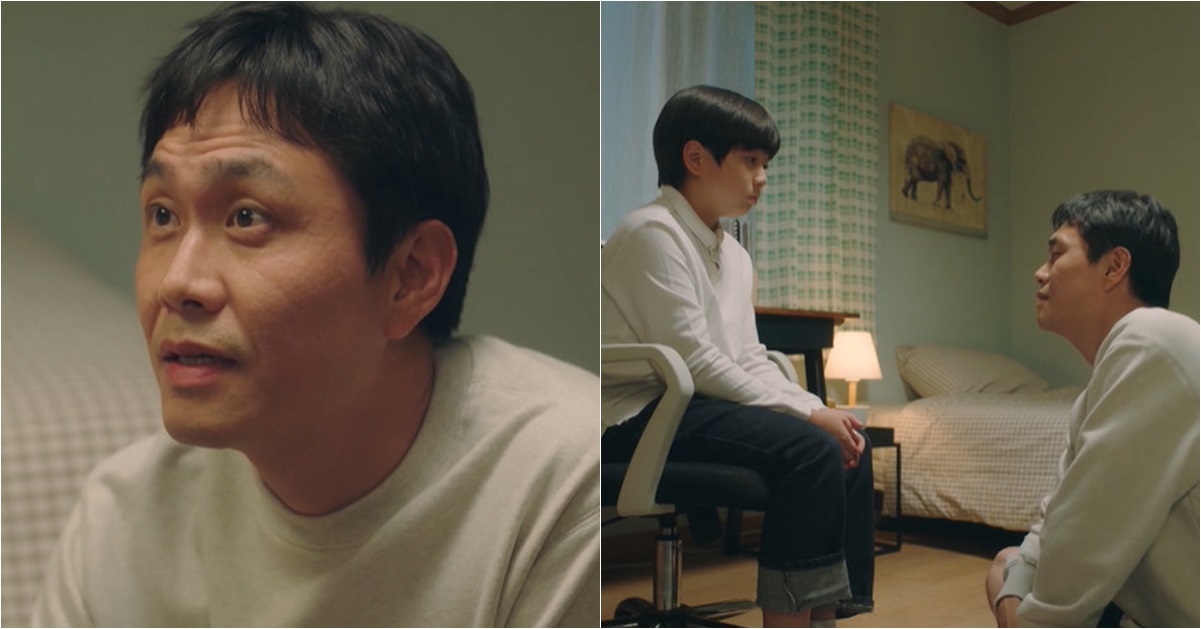 popped right… The current situation of the drama that started with an audience rating of 2%, everyone doubted both eyes

The drama, which has continuously broken its own highest ratings, is approaching the 10% mark. Hereinafter, Naver, Nielsen Korea According to Nielsen Korea, an audience 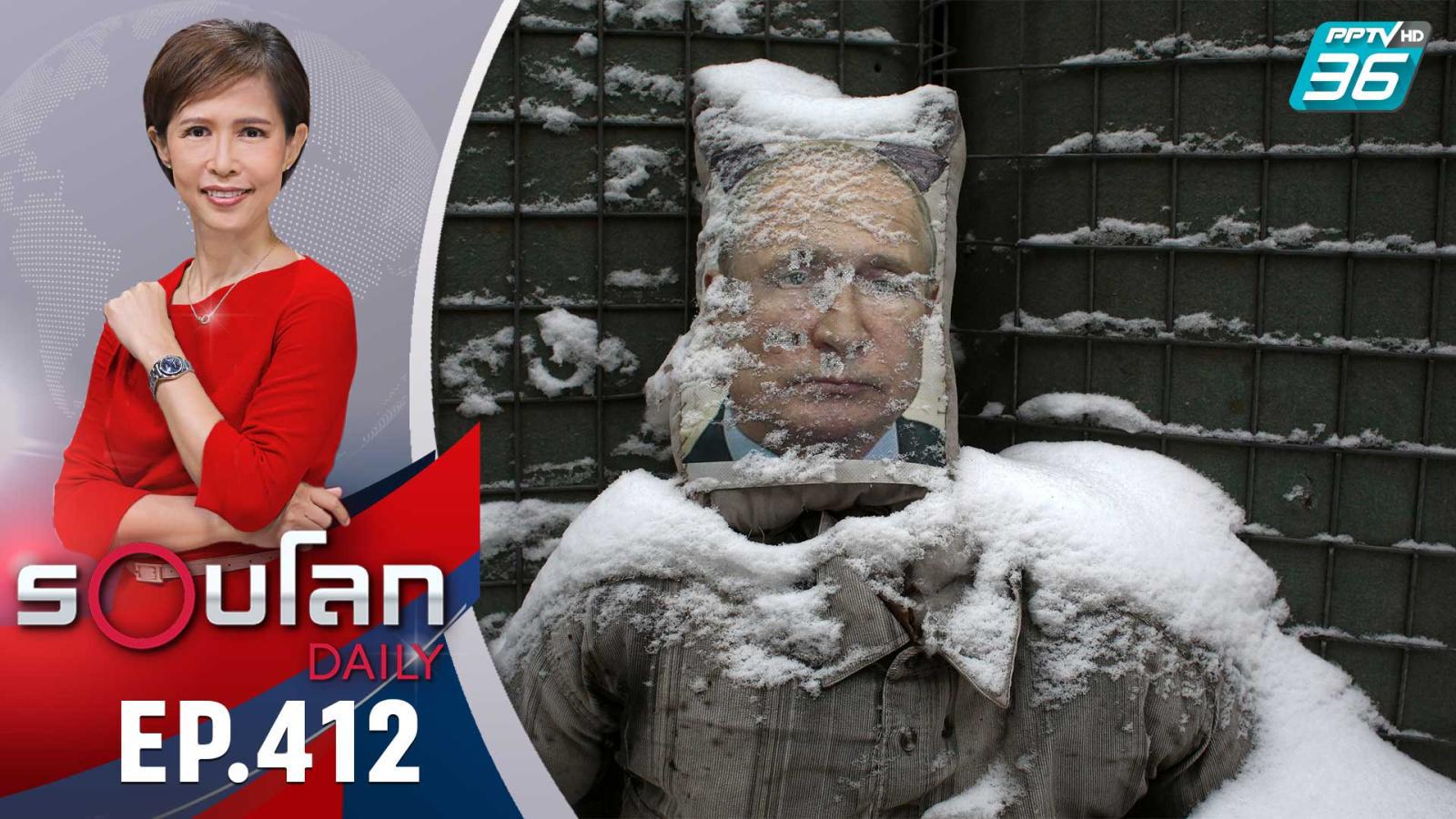