Hong Seok-cheon, “He asked me to borrow 150 million won through SNS” Explaining the reason for the suspension of counseling 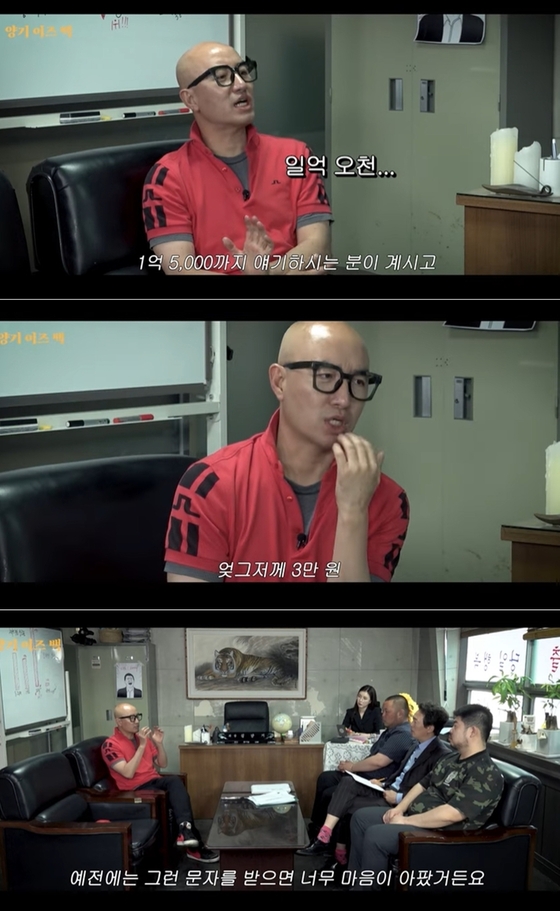 Broadcaster Hong Seok-cheon said, “There were too many financial demands” as the reason for stopping SNS counseling.

On the 21st, Hong Seok-cheon posted on his YouTube channel. [양기이즈백] Seokcheon hyung, don’t be nice to me. A video titled ep10-2 was uploaded.

On this day, Hong Seok-cheon said, “I got insomnia after consulting on social media for over 10 years. Now I have stopped (consulting).”

Hong Seok-cheon said, “Starting by listening to the concerns of those who are having a hard time doing business, I do it for my (sexual) minority brothers and sisters who grew up watching me, who are thinking of extreme choices due to family problems, bullying at school, and victims of sexual assault. I’ve done a lot of counseling to prevent it from happening,” he said.

He continued, “But recently, there have been too many consultations asking for money. The peak time for consultations is from 1:00 to 3:30 in the morning. It is a time when you can be courageous after hesitating.”

Hong Seok-cheon said, “Some people talked about up to 150 million won.” He said, “The other day, they asked me to borrow 30,000 won. They didn’t have money to buy food now, so they asked for help. I made a standard because there were too many incidents. I made a promise to myself, ‘I won’t help anyone financially’.”

Hong Seok-cheon plays the role of Hong Seok-gi, the owner of a clothing store, in the KBS 2TV drama ‘Jinx’s Lover’, which is currently airing.