“How long are you going to measure it?”… ‘I’m Solo’ Yeong-cheol, who went straight to a crush 14 years younger than him on the first date (Video)

Home » Entertainment » “How long are you going to measure it?”… ‘I’m Solo’ Yeong-cheol, who went straight to a crush 14 years younger than him on the first date (Video)

On SBS Plus ‘I’m SOLO’, which aired on the 1st, the actors who went on a many-to-one date were drawn.

On this day, Jeongja enjoyed a 3:1 date with Yeongcheol, Yeongsik, and Jeongjeong. The male performers fought nervously to get a seat next to the pavilion at the restaurant, and they continued dating, struggling to appeal to each other’s charms.

Jeongja was chosen by three men, so he tried to please the other person on the date. However, this appearance created a misunderstanding for Yeongcheol that it was ‘measured’.

After eating, Yeong-cheol suddenly asked Jeong-ja, “How long are you going to measure like this?”

To this, the MCs said, “You shouldn’t say things like this,” and Jeongja also replied with a smile, “It’s been two days since we met. Let’s get to know more. Just have fun.”

However, Youngchul once again asked the question, “Is it okay if I dated another woman?” Jeongja said, “I think that’s Youngchul’s choice. We haven’t talked for less than 24 hours yet. It’s just a decision (I don’t think it is),” he said.

Perhaps he did not like the answer of the sperm, Yeong-cheol continued to ask questions that made the sperm uncomfortable. After two days of meeting him, he asked, “Can I ask how much you feel about me now?” And he shot at the man who refused to answer, “Do you not have any regrets?”

Then he said, “Then the trust will be broken.”

MC Lee Yi-kyung pointed out, “(Young-cheol) has to get the answer he wants, but that’s creating an uncomfortable situation right now.”

After the date, Jeongja said in an interview with the production team, “I wish we could all go together in a good atmosphere, but it was a little difficult because it went in a different atmosphere than I thought.” 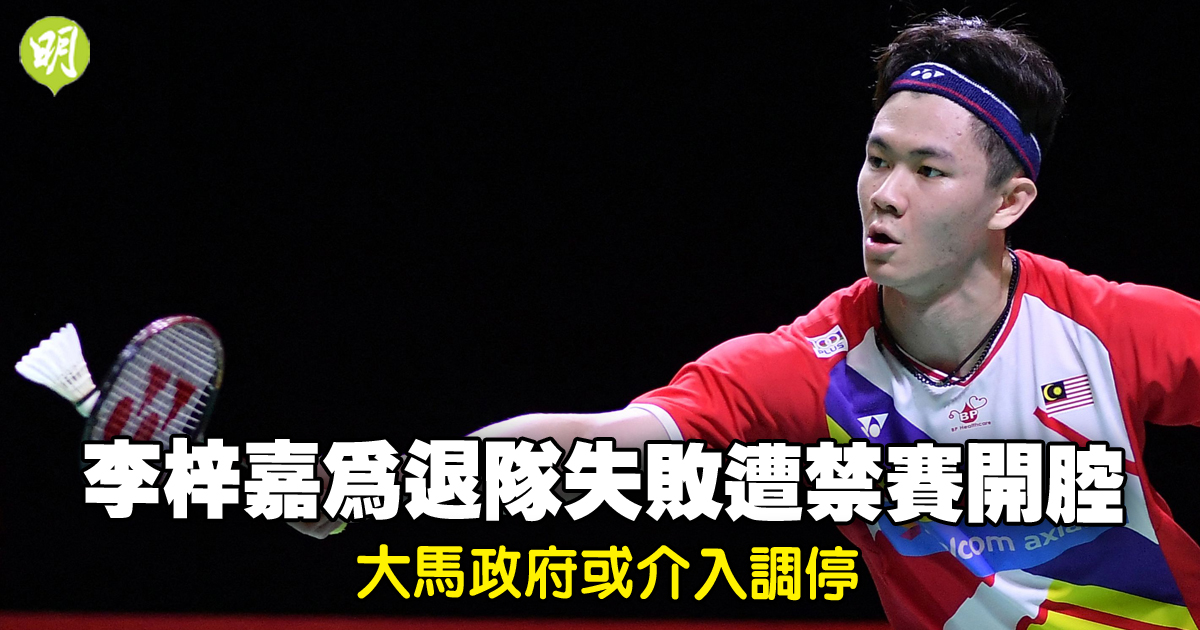 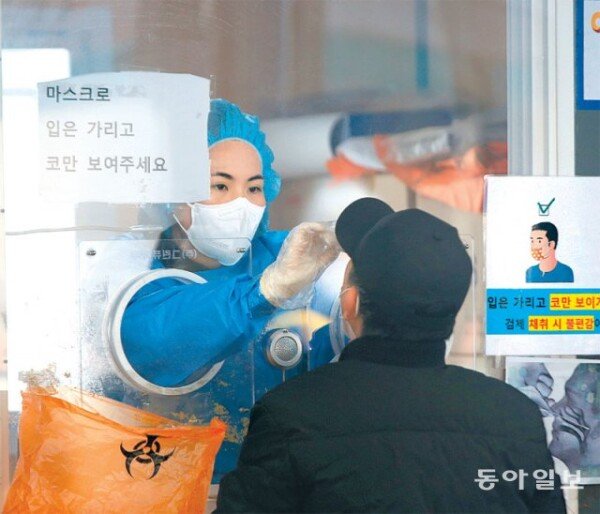 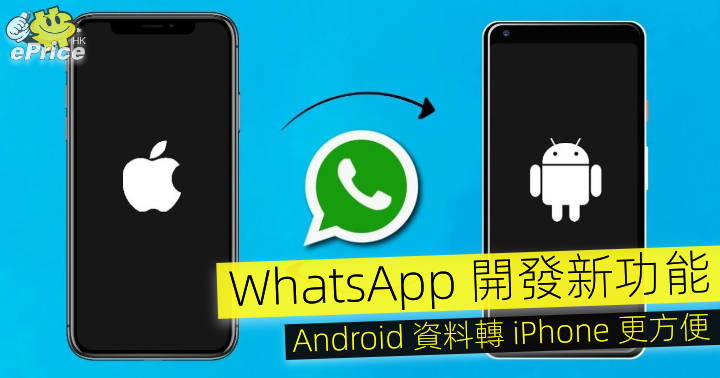 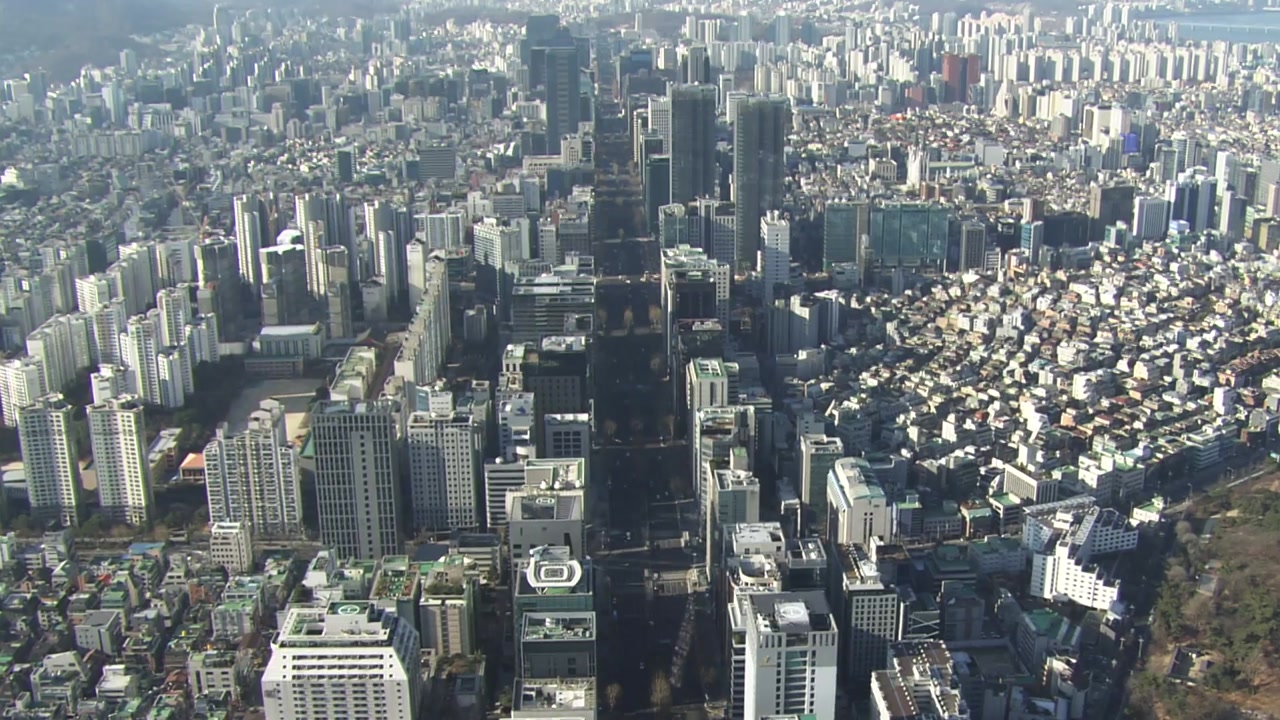 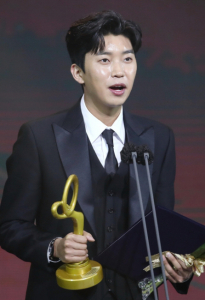 Outside the scene where DYFIs surround and beat up CPI leaders

Pathanamthitta: The CPM-CPI clash in Koduman will not go away. In connection with the Angadikal South Service Co-operative Bank election, CPM and DYFI activists surrounded