The 2022 Shanghai Bay Cup National Chess Rookie Championship will be held on the “National Chess League” app in the form of online games from the 28th to the 29th. After seven rounds of fierce competition, Huang Renjie won the championship with 5 wins, 1 draw and 1 loss with 5.5 points.

Established in 2017, the Rookie Kings Tournament is a brand event carefully crafted to nurture reserve chess talent under the age of 20. The eight players this year are Huang Renjie, Peng Hongchi, Zhao Chenxi, Lin Yi, Song Yuxin, Li Wenxiang, Ma Lin and Gu Jiazhen. Among them, Huang Renjie and Zhao Chenxi were the last champions and runners-up, and Song Yuxin was the only female chess player in this competition.

Huang Renjie, who has the highest score in the competition, “drives low and walks high” in this defense tour. He lost to Zhao Chenxi in the first round, and then regrouped, won five in a row and entered the final with half a point lead. In the final match, he and Lin Yi fought fiercely with twists and turns, and finally won the championship without any danger. He also became another chess player who won the title of rookie king after Xu Yi.

“The main reason for being able to win the championship again is to be able to break the boat and add some luck.” Huang Renjie said, “I am a chess player who likes high-pressure confrontations, so I like medium and high-intensity events like the rookie king game very much, and I also attach great importance to it. The Rookie Championship is a very high quality brand event, and I hope this type of competition can continue. I will learn from my teammates who have achieved great results in the Rookie Championship, and strive to go global and complete the legacy of the a new era.”

Among the other chess players, Zhao Chenxi won second place again with an unbeaten record of 3 wins, 4 draws and 5 points. Lin Yi won third place with 2 wins, 5 draws and 4.5 points. Li Wenxiang and Song Yuxin have a combined 3.5 points, and Li Wenxiang is fourth with the advantage of straight wins. Peng Hongchi, Gu Jiazhen and Ma Lin came sixth to eighth. 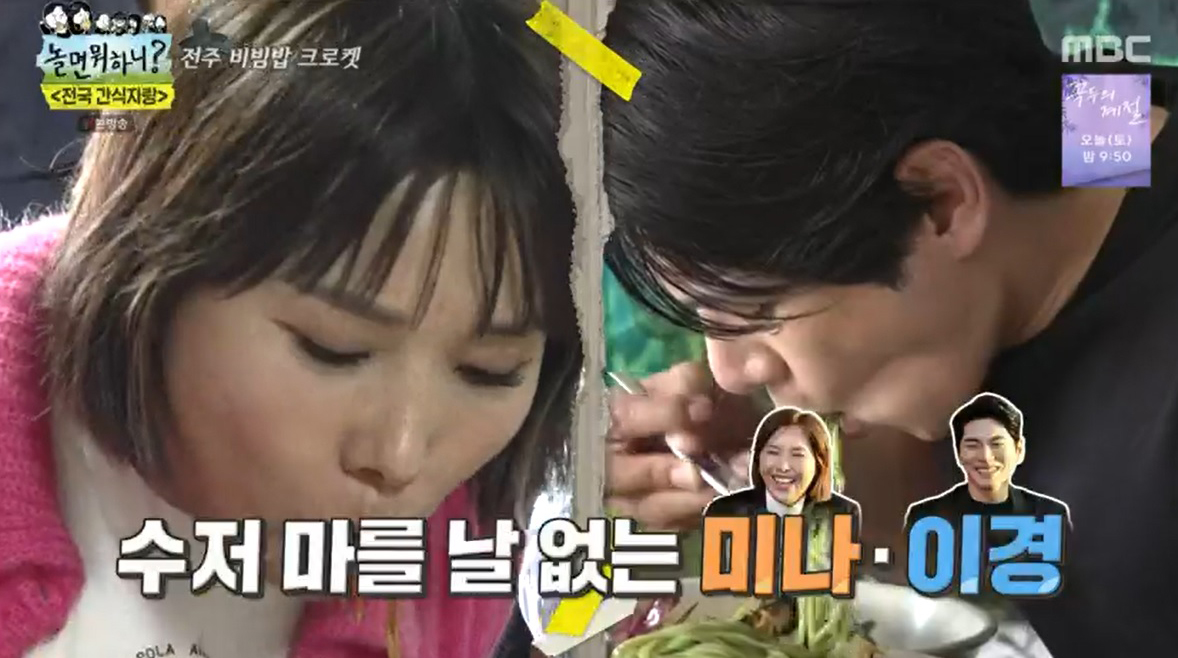 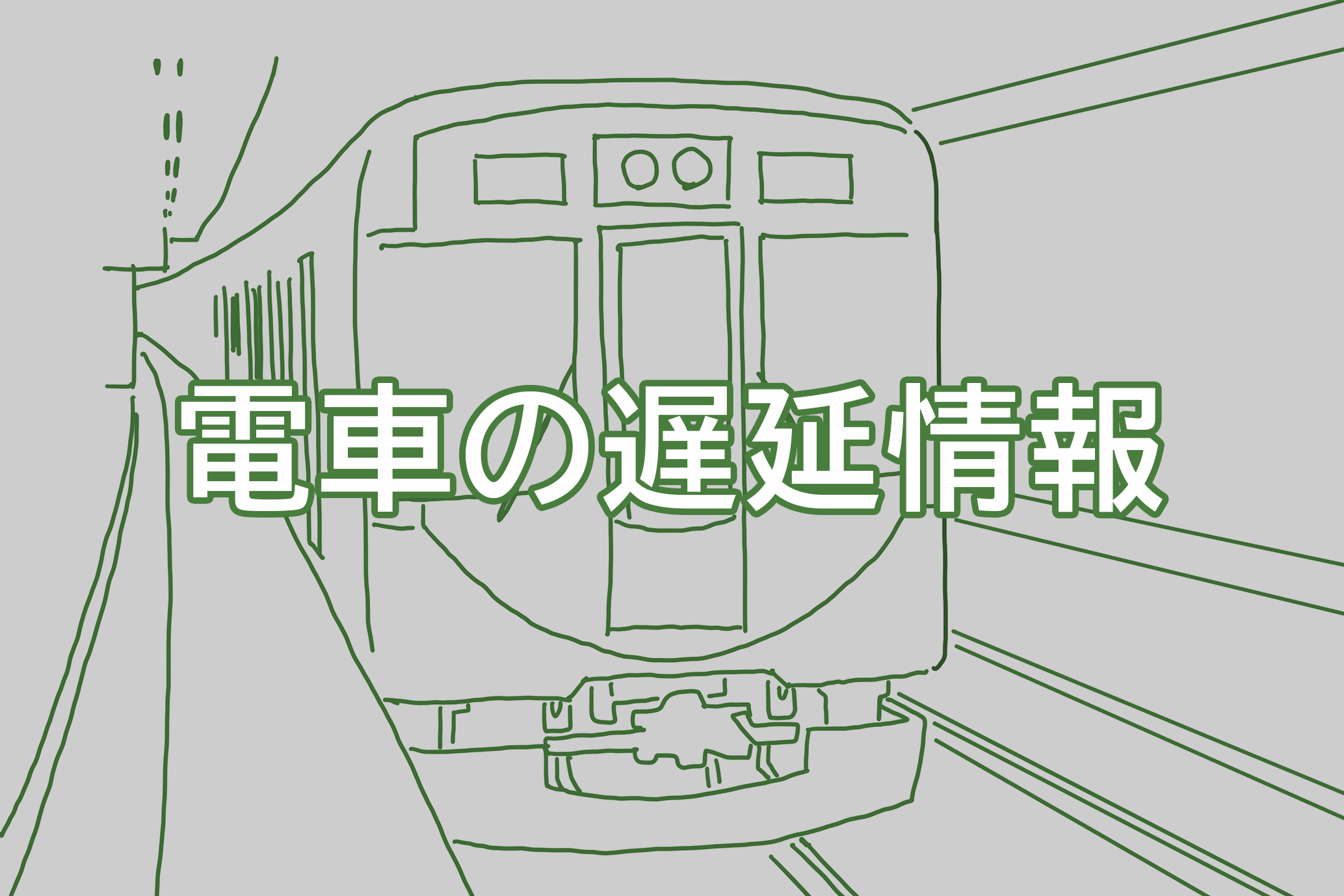 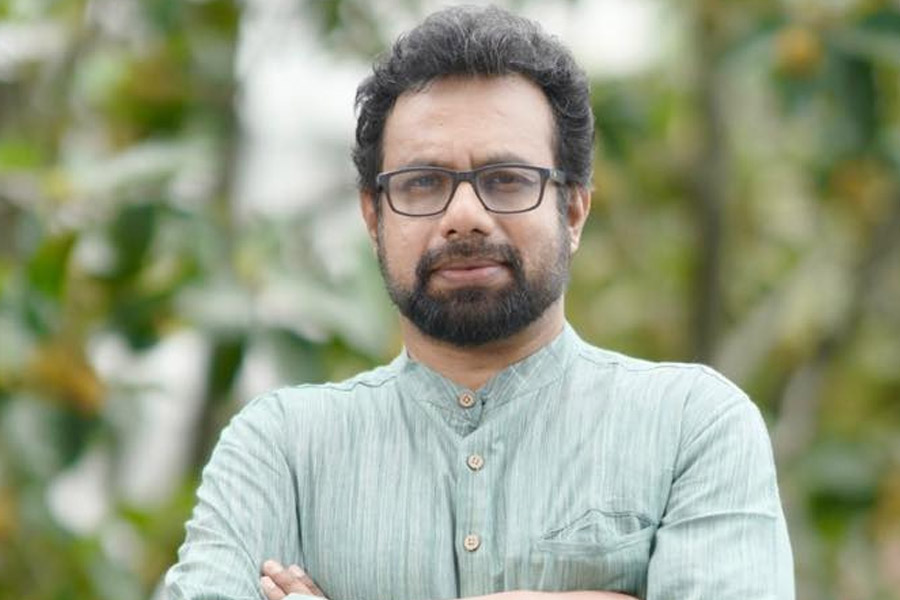