[헤럴드경제=김은희 기자] Korea’s slowdown in house price growth over the past six months was the biggest among the world’s 56 major countries, a survey showed. It can be read to mean that the slowdown in housing prices in Korea has been remarkable as the housing market, overheated after Corona 19 (coronavirus infection), has gone into decline following successive inflation and rate hikes in major countries .

According to the ‘Global House Price Index for the first quarter of 2022’ by Knight Frank, a British real estate information company, on the 18th, house prices in Korea rose by 11.1% in the first quarter of this year from a year ago. This is the 25th highest figure among 56 major countries surveyed. Although slightly higher than the average rate of increase in house prices in all 56 countries (10.2%), the situation was different from being included in the leading group, becoming 2nd and 8th respectively in the third and fourth quarters of last year.

In fact, the slowdown in housing price growth in Korea was evident. Compared to the annual growth rate (26.4%) recorded in the third quarter of last year, it fell by 15.3 percentage points in half a year. This is the largest reduction among 56 countries. New Zealand was followed by a drop of 8.3 percentage points from 21.9% in the third quarter of last year to 13.6% in the first quarter of this year, followed by Sweden, Chile, Peru, Hong Kong, Australia, Finland, Norway and Denmark. .

Knight Frank predicted that the slowdown in house prices would continue in the future as the COVID-19 pandemic, resulting global supply chain problems, and the Russian-Ukrainian war fuel inflation (inflation) around the world. At a time when the cost of living is soaring due to high inflation, the cost of debt is rising and disposable income is falling.

Currently, not only the United States, the UK, Australia, New Zealand, Canada, etc., but also the European Central Bank (ECB), known as dovish (which favors monetary easing), has risen interest rates. In the case of the ECB, the ECB took a ‘big step’ (an increase of 0.5 percentage points) in July, breaking out of the zero interest rate that had been maintained for six years, and even took the ‘step first huge’ (0.75 percentage point increase) in history this month.

However, in most countries, a soft landing is expected due to a lack of housing supply, strong household finances and a high appetite for home ownership, Knight Frank said.

Considering the rate of inflation, the real rate of increase in house prices was relatively low at an average of 3.3% in 56 countries. It is interpreted as the result of global inflation. Korea was also ranked 18th with a rate of 6.7%. Specifically, in the case of Turkey, the annual increase in housing prices recorded 110.0% in the first quarter of this year, reaching a de facto threshold, but the actual figure excluding the inflation rate fell to 30.3%.

Knight Frank compiles and publishes a quarterly global house price index based on statistics from authorities in each country, including the National Statistical Portal (KOSIS). 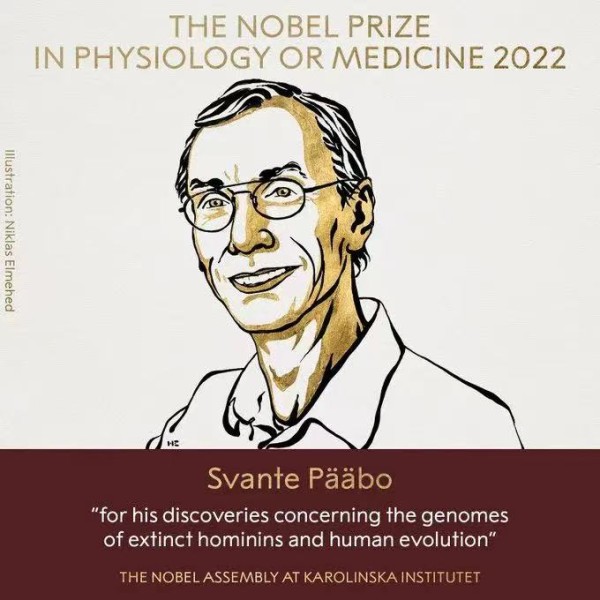