“I intend to study. Don’t let me down.” 12-year-old sister secretly gave her savings to her sister. To encourage learning (with clips)

Home » World » “I intend to study. Don’t let me down.” 12-year-old sister secretly gave her savings to her sister. To encourage learning (with clips)

The netizens were very impressed with it! It tells the story of a 12-year-old girl from Zhengzhou, Henan Province, who secretly gives her sister 300 yuan (about $1,500) in savings along with a small notebook and a letter. encouraging students to study at university

P’ Ma, the little girl’s sister, came home to spend time with her family during the semester break. before going back to study But when she returned to university, she found that Among the things she brought back Instead, was a small white envelope and a note saying“Don’t open until university” Which is repeated 3 times with an exclamation mark (exclamation mark) repeated 6 more times and also concluded that important things must be repeated 3 times.

Seeing that note, she immediately knew it was definitely from her sister. And when he opened the envelope, he found three 100 yuan bank notes and a letter saying: “I’m very sad. when putting money in an envelope But when I remembered that I could only go home every six months. I can bear it… I plan to study. Don’t let me down.”

Of course, a special gift and warm encouragement from a sister. She was very impressed. “I am very grateful because I know that the money that was given. This is the money that is difficult for younger brothers and sisters to save.”

After the story is published Impress the netizens in a wide area. with comments For example, “This pair of brothers must love each other very much. The little girl is willing to give up her sister.” “Dear sister” and “So cute…don’t let your sister down.”

设计: ‘Don’t let me down’: girl, 12, in China surprises older sister with US$43 in savings to encourage her to study hard in viral story (SCMP)
12-year-old sister secretly stuffed 300 yuan for her sister, who moved and reminded people 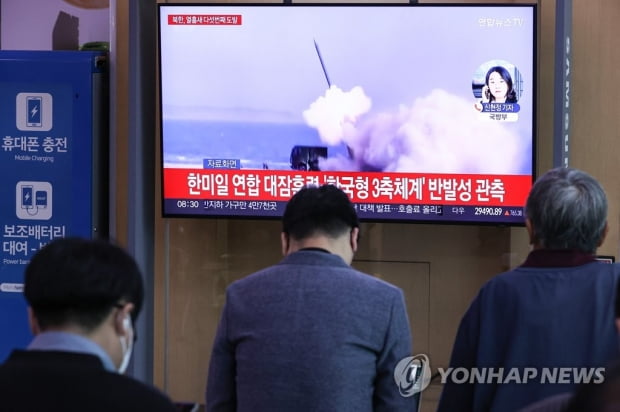 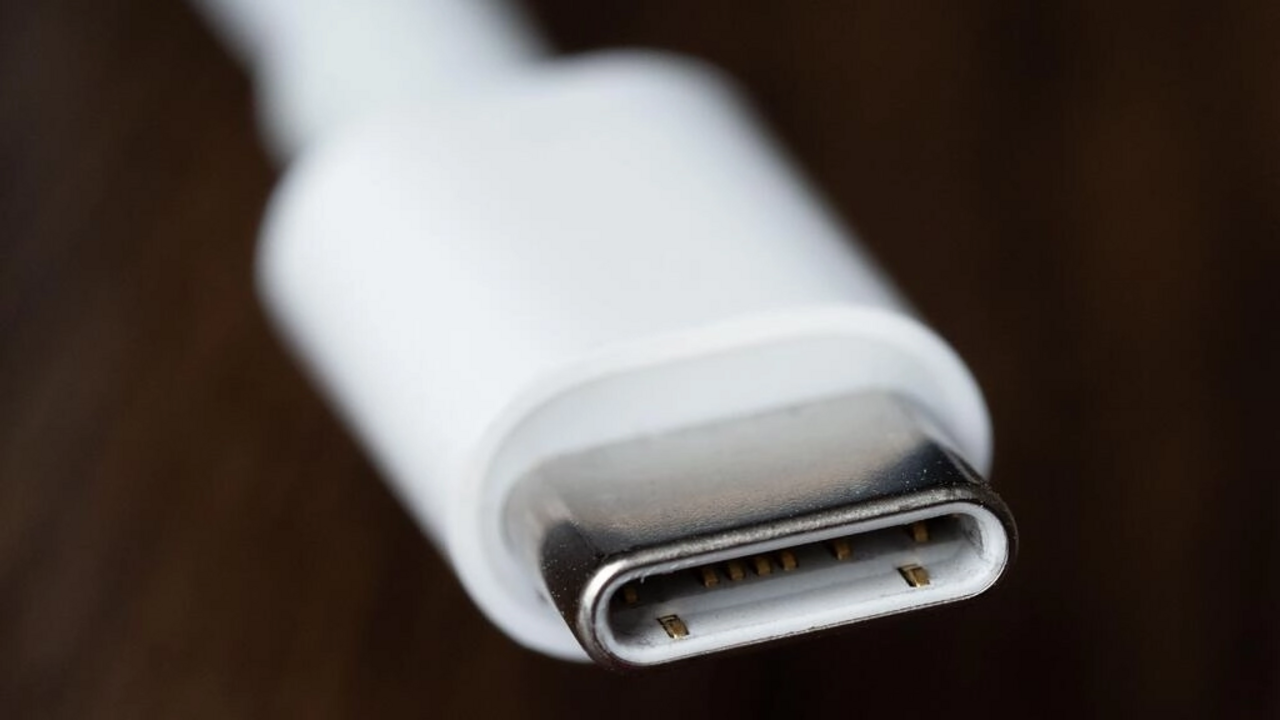 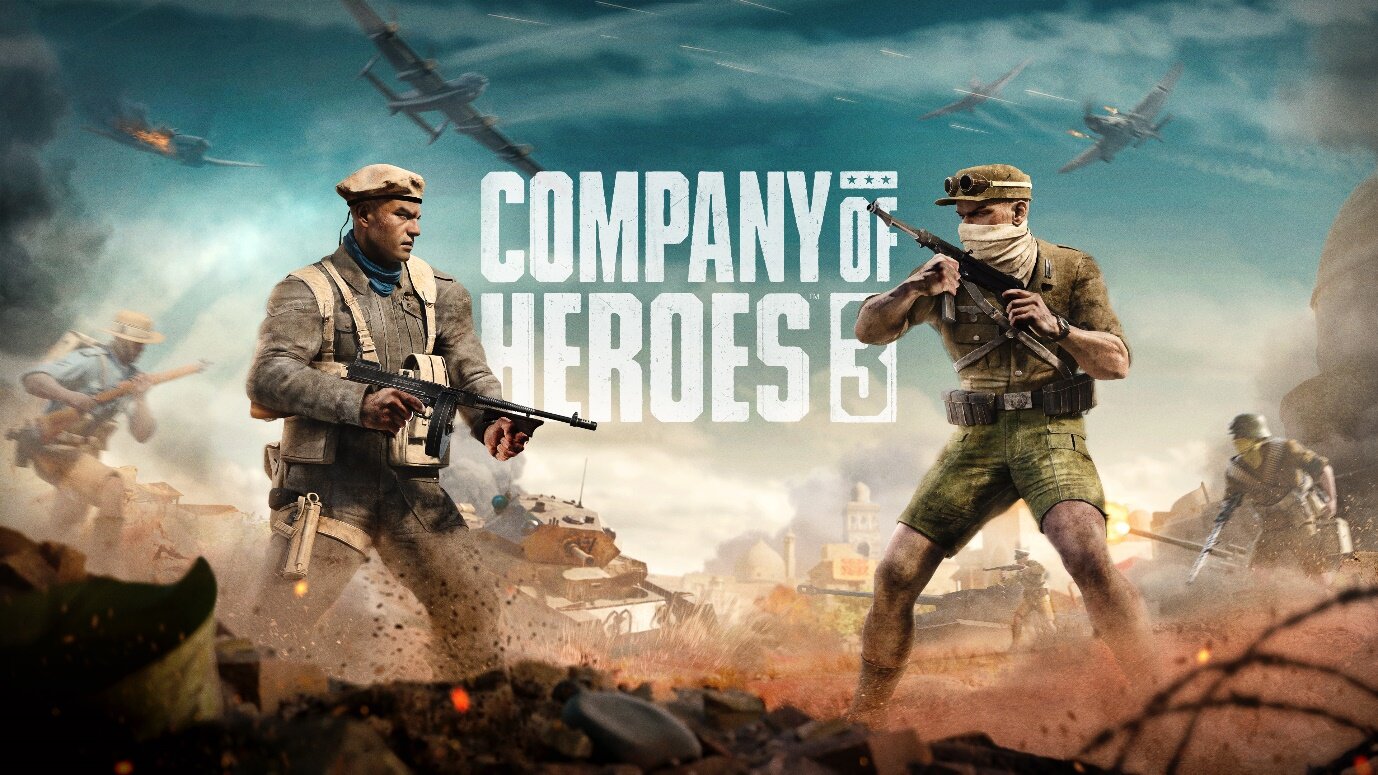 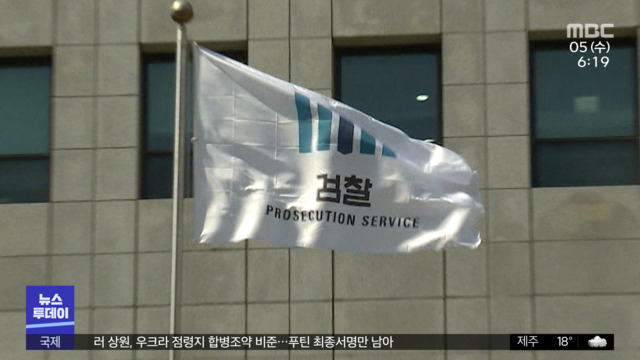