Top Posts
Omicron infection confirmed in 6 continents… Europe, South...
EU spends billions of euros to challenge China’s...
Siwarak Thesungnoen says he wants to win the...
Hyeon-Hee Hong One-point lecture on catching up with...
The rumor that the 5G compatible “iPhone SE...
MediaTek competes with Qualcomm’s mobile phone brand to...
Disappointment! Mae Ying Lee Jai-on, her husband carried...
Israel sees doctor injecting booster doses and contracts...
Lion of the Arabian Sea Movie Release &...
Song-Hwa Jo’s side “Insufficient time to prepare for...
Home Business I sold my Sonata because I wanted to ride it… A riot in the used car market
Business

“A masterpiece among domestic cars.”
“A car ahead of its time.”

Hyundai Motor Company’s large sports utility vehicle (SUV) ‘Veracruz’, which was discontinued in 2015, is drawing attention belatedly. Although it disappeared from the market due to sluggish sales, the unique driving performance of the ‘3000cc-class V-type 6-cylinder diesel vehicle’ has been reevaluated, and now, six years after discontinuation, the atmosphere is rather reversed.

On the 23rd, according to the online marketplace for direct sales of used cars, such as ‘TittiBangBang’, you can find quite a few inquiries regarding the purchase of Veracruz used cars. One user said, “I sold the Sonata (DN8) I rode because I wanted to ride the Veracruz so much,” and “I have been searching all day to find a good one.”

Another user asked for advice on the difference in ride comfort between the two vehicles, saying that he is a Mojave owner but wants to ride Veracruz. There were also articles asking for a sale, saying that they were eyeing it as a second car or weekend vehicle. 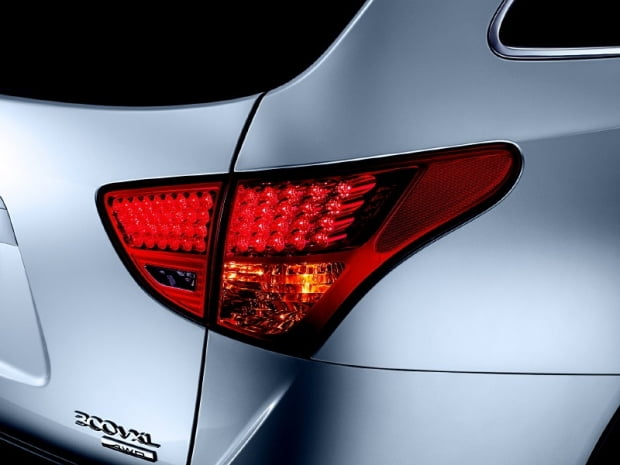 The Veracruz was launched in October 2006. As an urban luxury SUV, at the time, Hyundai Motor Company made it with the domestic market as well as the North American market in mind. The overall length, width and height are 4840mm, 1970mm, and 1795mm, respectively, which is slightly smaller than the large SUV Palisade and the wheelbase reaches 2805mm. The seating capacity is 7 passengers.

At that time, the newly developed ‘S Engine’ was also a fresh factor. The S engine is the first V-type 6-cylinder diesel engine independently developed by Hyundai Motor Company. It has a displacement of 3 liters, a maximum output of 240 horsepower, and a maximum torque of 46.0 kg·m. After 2012, the ‘S2 engine’, which improved performance and fuel efficiency, increased output and torque to 255 horsepower and 48.0 kg·m, respectively, was installed.

However, at the time of the sale of Veracruz, the status of large SUVs in the domestic automobile market was not the same as it is now. Moreover, the Veracruz, which deviated somewhat from the existing large SUV designs such as the driving method and body structure, did not gain the market’s attention as expected.

Then, in 2008, with the appearance of the Kia Mojave, which adopted part-time four-wheel drive and body-on-frame, Veracruz began to go downhill. After the launch of Max Cruise in 2013, the situation got worse. In 2015, when the European Union (EU) tightened emission gas regulations (Euro 6), it was eventually discontinued. At the time, it was Hyundai Motor’s judgment that it was not profitable enough to invest in engine improvement given the sales volume. 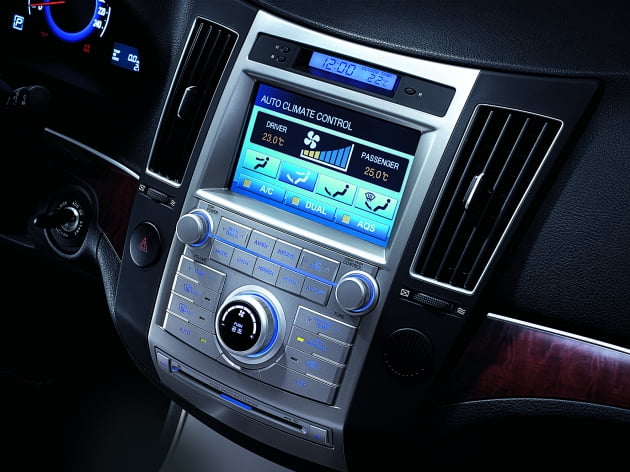 However, interest increased as the value of Veracruz was re-evaluated after discontinuation. Although it lacks options such as convenience specifications compared to today’s cars, it is paying attention to the driving performance, ride quality, and quietness that only a 3000cc 6-cylinder diesel engine has.

Due to the recent eco-friendly trend, the trend of ‘downsizing’, which allows the engine to produce higher performance with only a low displacement, continues in the automobile industry. .

According to the domestic used car platform Encar.com, the Veracruz market price (as of the 23rd) is between 2.99 million and 23.99 million won based on two-wheel drive (2WD) four-wheel drive (4WD) 3000cc diesel engines. Of the total 432 units currently registered for sale, 17 are for sale at 20 million won, with most vehicles priced around 10 million won.

An Enka.com official said, “It is understood that the Veracruz for sale is consistently registered at the level of 300 to 400 units per year. The average number of units for sale at Hyundai Motor’s Max Cruise is 150 to 200 units. There seems to be a steady consumer response,” he said.

Peacocks abound in the state; In most 3 districts; What is the reason? | peacock | manoramanews | birds | Kerala News | News from Kerala

It is rumored that China bans overseas listings...