I was obsessed with a worrying family history

Home » Entertainment » I was obsessed with a worrying family history

In the previously released preview video, Lim Chang-jung and Seo Ha-yan, a couple, visited the Department of Mental Health, raising curiosity. To the doctor who asks the reason for visiting the hospital, Lim Chang-jung confesses an unexpected complaint, saying, “My wife Seo Ha-yan controls me too much.” In response, Seo Ha-Yan explained why she had no choice but to address Im Chang-Jeong’s words and actions and admitted, “I’m obsessed with ‘perfect’ because of my troubled family history.” It arouses curiosity.

In addition, Seo Ha-Yan admits an anecdote that she had no choice but to be frustrated by the wall of reality she faced while raising five children. Seo Ha-yan admits the painful experience she had to endure alone, saying, “I couldn’t tell my husband Lim Chang-jung about this.” Im Chang-Jeong was unable to speak because of his wife’s wounds, whom he knew for the first time. The confession of Seo Ha-yan, the ‘mother of five brothers’ who made the studio a sea of ​​tears, will be revealed through the broadcast.

Lim Chang-jung appears embarrassed when he receives an unexpected result from a photo test conducted during the couple’s counseling. At the doctor’s request to take a picture of his family when he was young, Lim Chang-jung fills out the paper without hesitation, saying, “I can only remember one picture.” However, the doctor who carefully studied the painting brought unexpected interpretation results that not only Seo Ha-Yan but Lim Chang-Jeong himself did not expect, making everyone confused. The MCs who were watching also said they were shocked to say, “It’s a scary word,” raising even more curiosity.

The results of Im Chang-jung and Seo Ha-yan’s counseling can be seen in ‘Same Bed, Dream 2’, which will be broadcast at 10:15pm on the 19th. 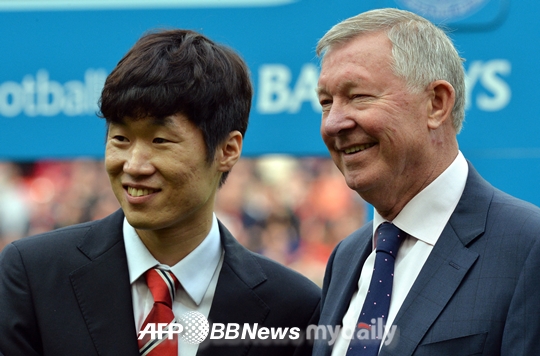 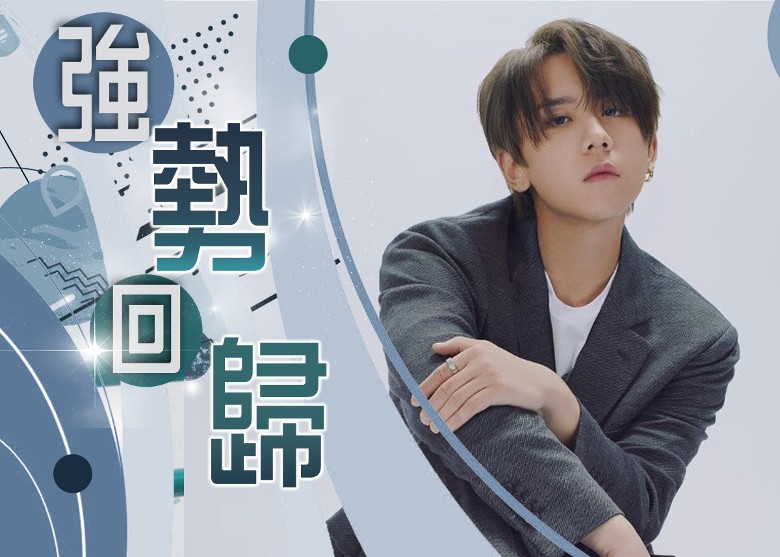 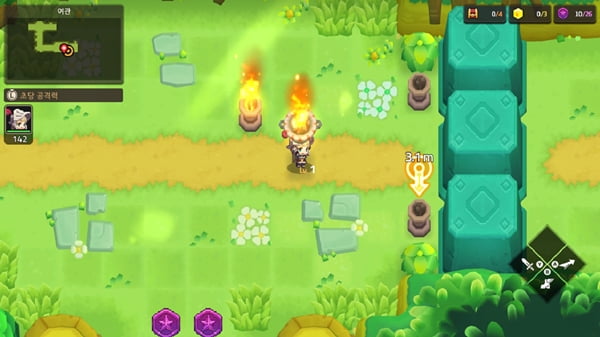 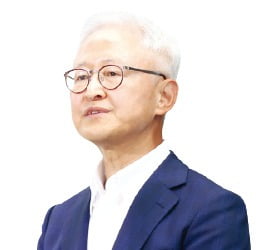 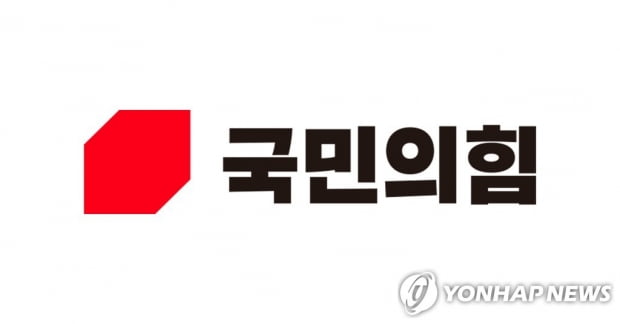 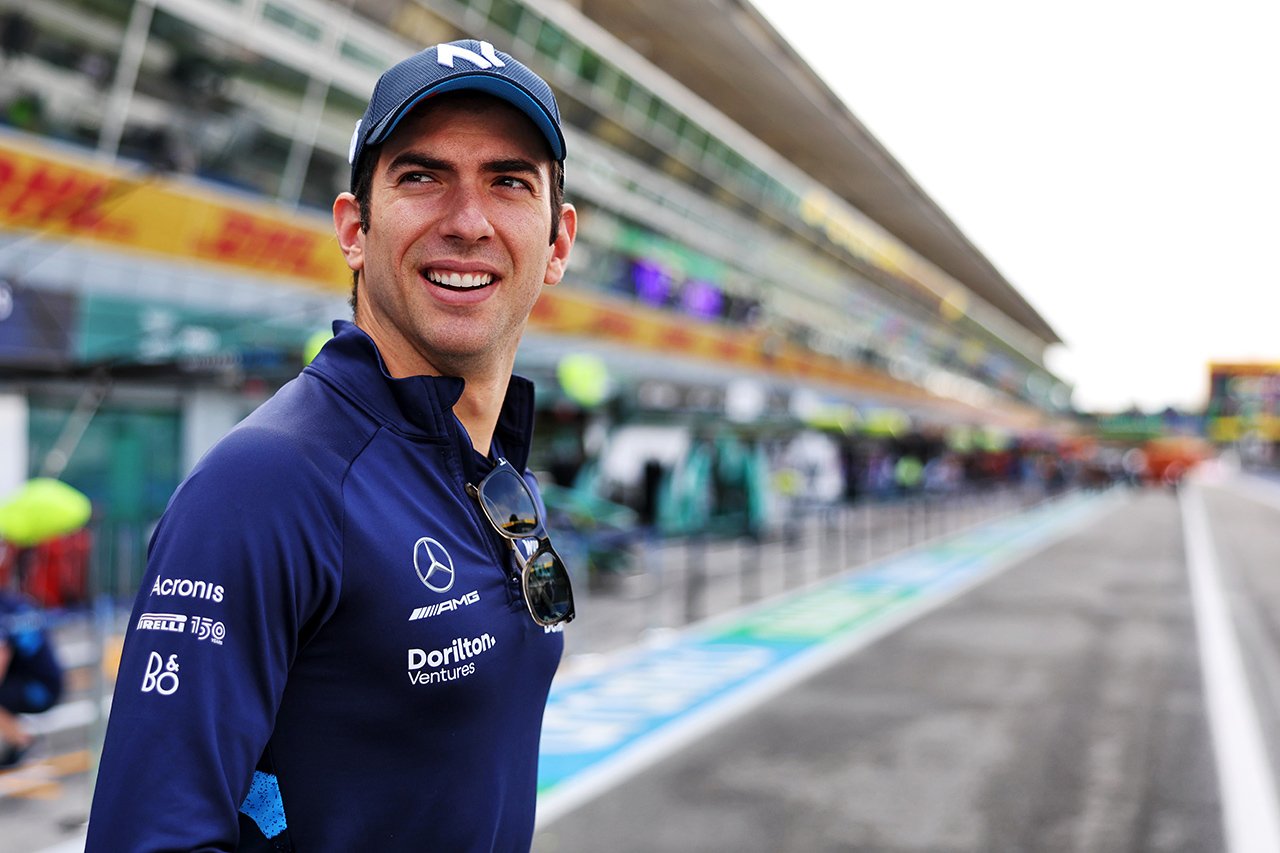