Implementation of foreign exchange between the foreign exchange authorities and the National Pension Service
Stabilize the exchange rate by easing the demand for pensions for the dollar
However, due to a decrease in foreign exchange reserves, the government’s live ammunition has decreased.
Government “Temporary reduction in payments due to their return on maturity”

▲ The KOSPI closes by giving away 2300, and the gain-dollar exchange rate continues to strengthen in the dollar.
On the afternoon of the 23rd, in the Hana Bank dealing room in Jung-gu, Seoul, the exchange rate between the KOSPI and the US dollar is displayed.
random news

The government appears to be increasing the intensity of market intervention in terms of supply and demand for dollars in order to capture the recent surge in the gain-dollar exchange rate. The plan is to stabilize the dollar-earned exchange rate by reducing the demand for dollars in the market by selling dollars into the market on a large scale, and by having the National Pension Service buy dollars from the foreign exchange reserves of the exchange authorities foreign. rather than the foreign exchange market when making foreign investments.

Previously, the government tried to stabilize the market through verbal interventions and dollar sales, but as the won-dollar exchange rate continued to soar above 1,400 won, it is believed to have even set up a foreign currency exchange between the exchange authorities overseas and the National Pension Service. On the 15th and 16th, the foreign exchange authorities kept the exchange rate of 1,400 won between the dollar won by verbally intervening and selling US$1 billion. However, on the 21st (local time), the United States Federal Reserve (Fed) raised the key interest rate by 0.75 percentage points and strengthened the strong dollar. This is the highest in 13 years and 6 months since the 20th. In response, Deputy Prime Minister and Minister of Strategy and Finance Choo Kyung-ho held an emergency macroeconomic and financial meeting on the same day and said, “As for the flow of the exchange rate between the won and the dollar, we will precise control. factors affecting price variables behind the level of the exchange rate.” It was announced that foreign currency exchange would be carried out between the national pensions. On the 23rd, the exchange rate closed at 1409.3 won per dollar, down 0.4 won from the previous trading day’s closing price. 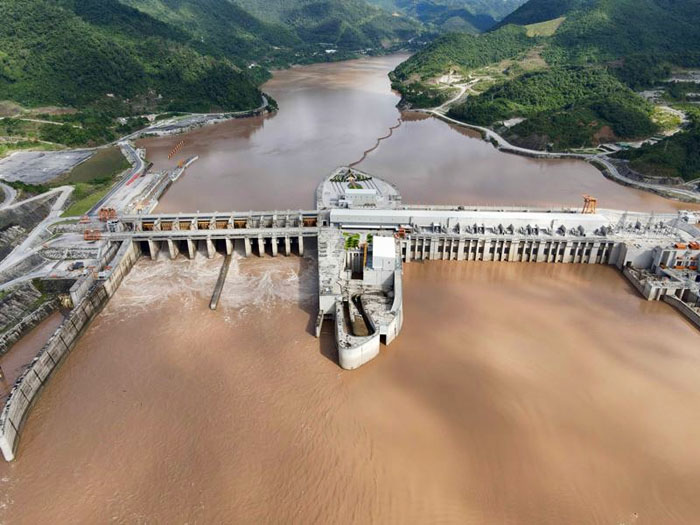