If Beijing uses force against Taiwan, the CEOs of the three major US banks warn: withdraw from the Chinese market

Home » Business » If Beijing uses force against Taiwan, the CEOs of the three major US banks warn: withdraw from the Chinese market

JPMorgan (JPM-US), Bank of America (BAC-US), Citigroup (C-US) and other US banking giants said that if Beijing uses force against Taiwan, it will comply with the US government’s request and withdraw from the Chinese market.

The London’s Financial Times (FT) said that the chief executives of JPMorgan Chase, Bank of America and Citigroup made the promise at a hearing of the Financial Services Committee of the US House of Representatives on Wednesday (21). Republican Congressman Blaine Luetkemeyer questioned whether they would withdraw from the Chinese market if Taiwan was attacked militarily.

“We are going to follow the lead of the US government,[rydym]have been working with China over the past few decades, and if they change their stance, we will change course immediately, as we did in Russia,” said Bank of America CEO Brian Moynihan.

Citi CEO Jane Fraser and JPMorgan Chase CEO Jamie Dimon echoed Moynihan’s comments. Dimon told the committee he would follow any direction from the US government.

Following the Kremlin’s attack on Ukraine, the US banking industry quickly responded to international condemnation of Russia by announcing plans to end operations in Russia. However, China’s economy is much larger than Russia’s, and many banks are looking to expand their operations in China.

Citi’s exposure in China, including loans and portfolio investments, was worth $27.3 billion at the end of last year, five times its size in Russia. JPMorgan Chase set up a securities joint venture in China in 2011 and became a wholly owned company last year.

Oppenheimer Bank analyst Chris Kotowski said banks saw China as “an opportunity for more growth in the future” and that current geopolitical risks could make them more cautious about how much they invest in China.

Over the past 18 months, international companies have raised concerns about the potential for conflict in Taiwan as Beijing ramps up its military activities around the island. Business executives have been questioning Washington security experts about the possibility of a war between China and the United States over Taiwan.

US President Joe Biden said on Sunday the US would send troops to defend Taiwan if communist forces attacked Taiwan, his fourth warning in the past year, as the policy shift underscored a growing threat Beijing to Taiwan.

More Juheng reports
• Citigroup of the United States officially withdraws from the UK retail market, focusing on the wealthy
• US banking key performance indicators are expected to improve in the second half of the year 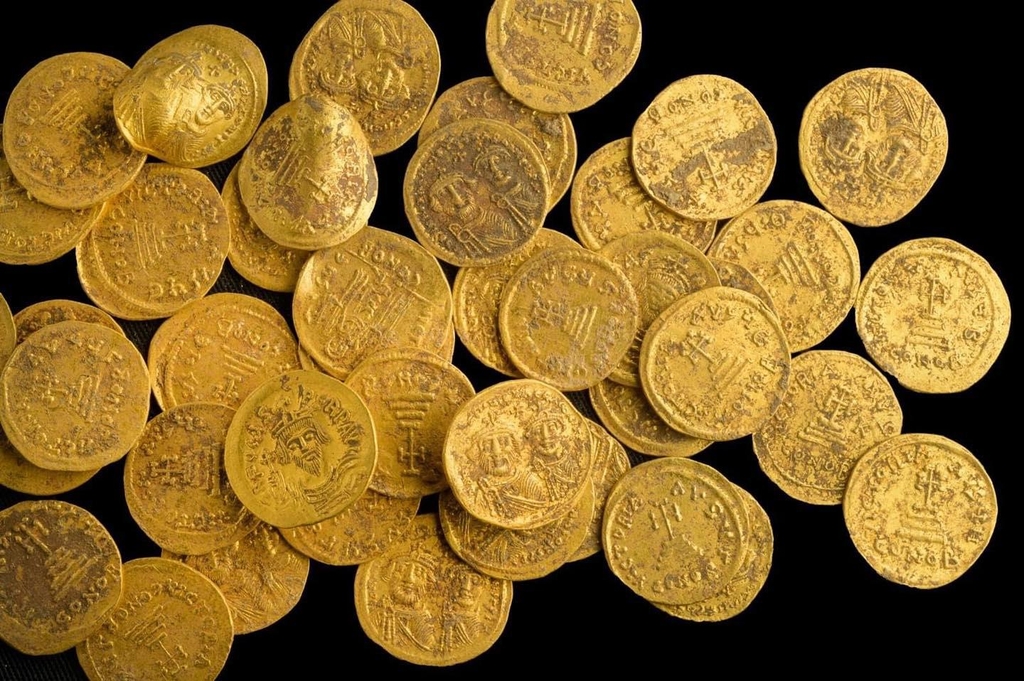 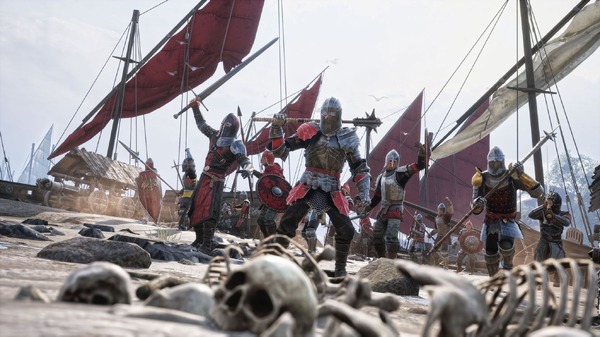 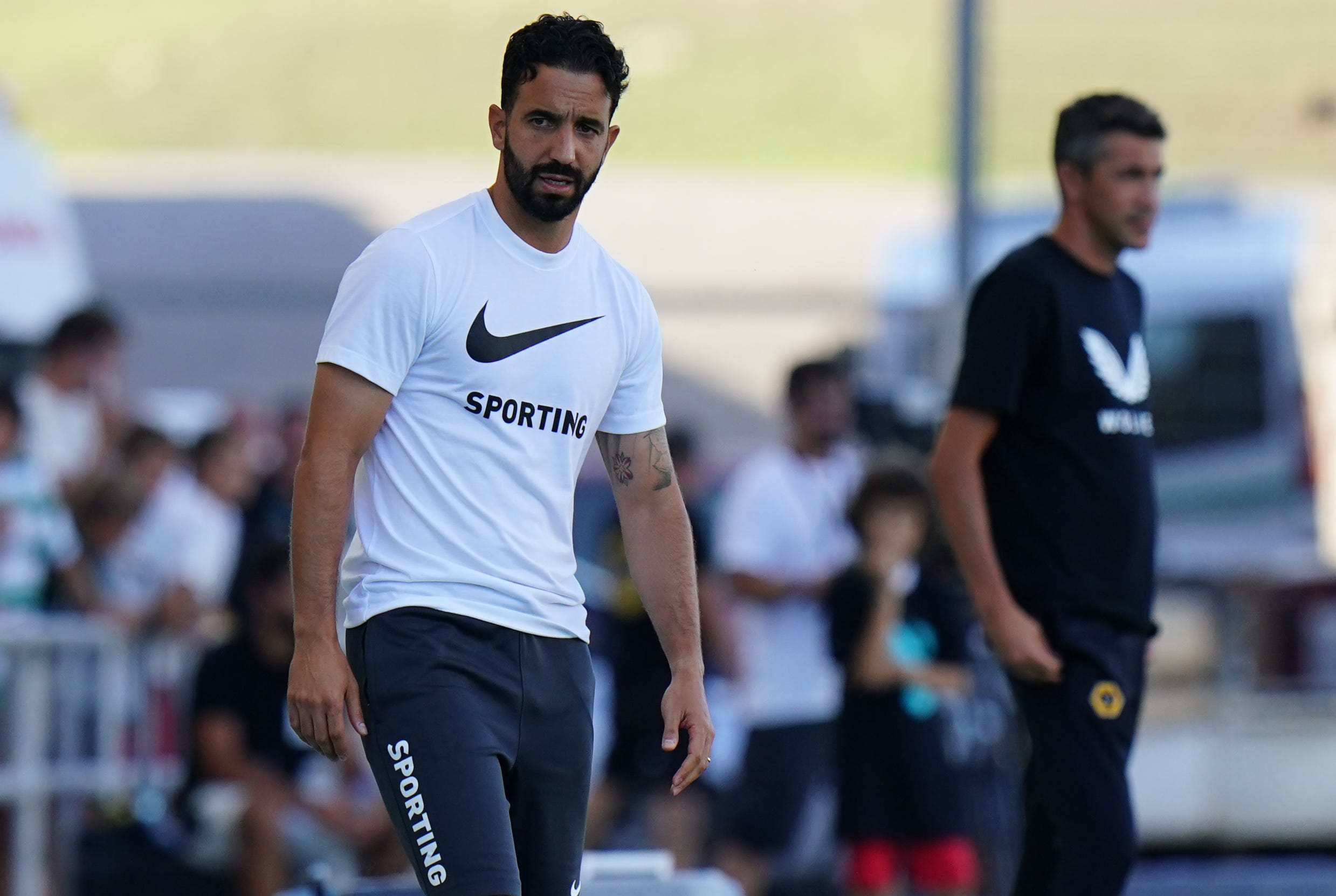