If you hesitate,’out of stock’… Volkswagen Tiguan sells only 450 units of ’36 million won’

Following the Volkswagen semi-mid-sized sedan Jetta, which sold out as soon as it came out at a cost-performance ratio of 20 million won to buy a domestic semi-medium sedan, Tiguan, the best-selling SUV representing Volkswagen, is also entering limited sales.

Volkswagen Korea is currently carrying out a special promotion that provides the biggest purchase benefit this year to commemorate Tiguan’s becoming the number one car of the year selected by consumers.

According to Volkswagen Korea on the 23rd, the promotion period is until the end of the year, but there is a high possibility that it will be sold out following the Jetta as it is limited to 450 units at a discount of up to 14%.

Tiguan 2.0 TDI Premium (recommended consumer, 43 million won) buyers receive a 14% discount when using Volkswagen Financial Services. The discount amount reaches 7 million won. Even if you buy it with cash, you get a 12% discount. 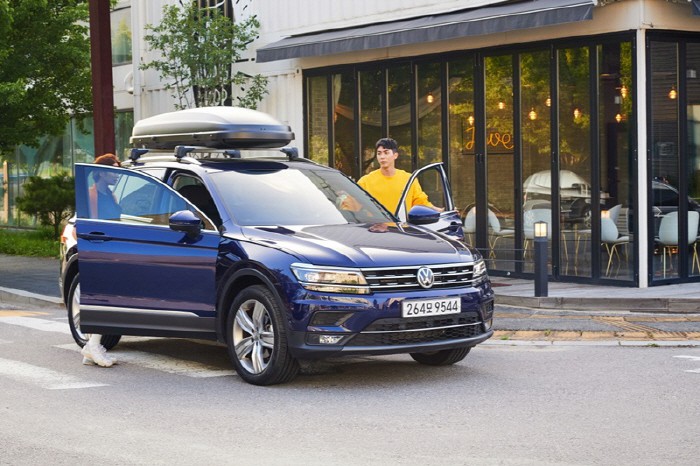 Volkswagen Korea is also running a promotion that lowers the total cost of ownership by reducing the maintenance burden.

All Volkswagen buyers will be provided a’welcome service for new car customers’ consisting of one-time vehicle inspection within 6 months from the start of the new car warranty, liquid parts (top-up) service, and a 30% discount on the first official service.

In addition,’Service Plus’, which replaces consumable items free of charge for 3 years,’accident vehicle support program’, and’Service Package’, which allows you to receive maintenance services for major consumable parts at a reasonable price even after the 3-year warranty period.

Volkswagen Korea plans to continue with the special promotion of Tiguan, as well as promotions for key car models such as Arteon and Touareg until the end of the year. 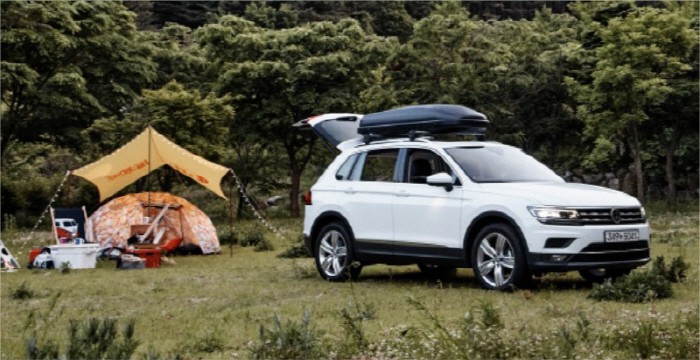 On the other hand, Tiguan ranked first in the imported SUV category in the ‘2020 Car of the Year’, which Consumer Insight selected at the beginning of this month in four categories: product satisfaction, initial quality, value for money, and design competitiveness for 100,000 automobile consumers.

In this evaluation, Tiguan was evaluated as having excellent competitiveness in terms of total cost of ownership as well as overwhelming product power such as safety and economics.

In fact, Tiguan is playing a leading role in the resurrection of Volkswagen. From January to September this year, Tiguan cumulative sales totaled 8039 units (including Tiguan All Space), responsible for 78.2% of the total sales of Volkswagen.

This year, with the launch of the 2020 Tiguan, a total of four trims were introduced, ranging from a five-seater model with front-wheel drive and four-wheel drive to a seven-seater model Tiguan Allspace.

Tiguan’s popularity was contributing to the diversification of the lineup according to customer needs and lifestyle.

The perfect fusion of design and technology....

November 22, 2020
We use cookies on our website to give you the most relevant experience by remembering your preferences and repeat visits. By clicking “Accept All”, you consent to the use of ALL the cookies. However, you may visit "Cookie Settings" to provide a controlled consent.
Cookie SettingsAccept All
Manage consent