He is accused of illegally acting as a broker and taking money from businessmen.

It is noteworthy whether the re-investigation of the bribery case, which was closed 10 years ago, will gain momentum.

He is accused of receiving 100 million won from real estate agents from 2017 to the following year, saying, “I will ask a public official to help with the business.”

Judge Lee Se-chang of the Seoul Central District Court in charge of warrants explained the reason for issuing the warrant, saying, “The criminal charges are cleared, there is a risk of destroying evidence and fear of running away.”

With the arrest of former Chief Yoon, it is expected that the re-investigation of the bribery case, which has raised suspicions that the prosecution was in vain in the past, is expected to gain momentum.

Former Chief Yoon is the older brother of Yoon Dae-jin, the head of the planning department of the Legal Research and Training Institute, who is the incumbent prosecutor and a close aide to the presidential candidate Yoon Seok-yeol.

In 2012, he was also investigated by the police on charges of receiving tens of millions of won in bribes from meat importer Mr. Kim, but the charges were dismissed.

At that time, the prosecution, which rejected the warrant requested by the police six times, was closed after a year and a half after taking over the case.

Controversy arose that the charges were specific, and even though he even fled overseas during the investigation, he actually looked after him.

It is known that the name of candidate Yoon appeared on the golf entertainment list revealed in the notebook of meat importer Kim.

Because of this, suspicions arose that the influence of Yoon Dae-jin, the prosecutor’s younger brother, as well as Yoon, who served as a key prosecutor, was at work.

In particular, a recording file was released to the effect that candidate Yoon introduced a lawyer to former Chief Yoon while he was the chief of the Supreme Prosecutor’s Office.

Accordingly, it is noteworthy whether the prosecution, which is re-investigating the case, will expand the scope of the investigation from the arrest of former Chief Yoon to the background of the acquittal.

This is Lee Ji-soo from MBC News. 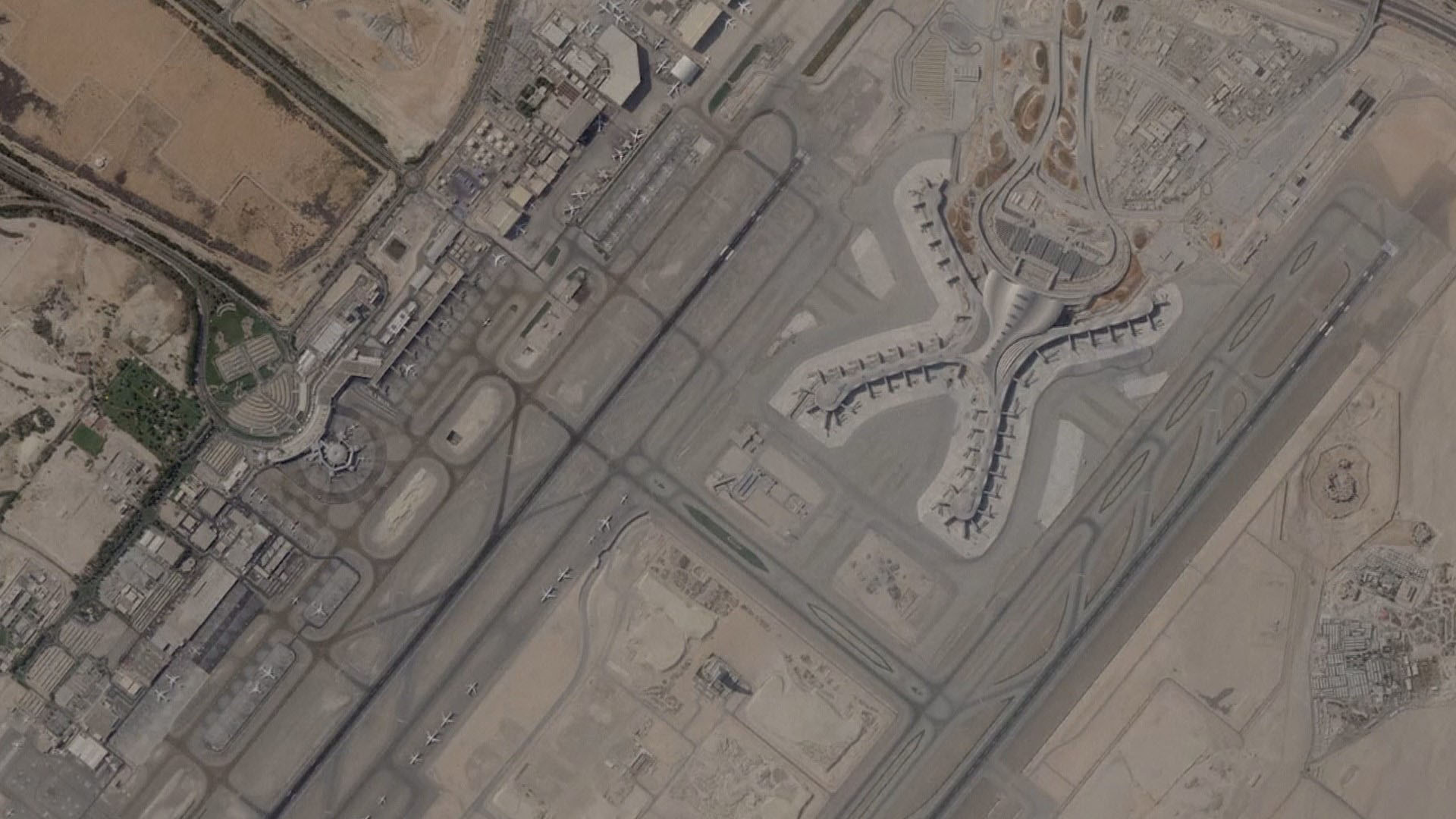 In the United Arab Emirates, an international airport and oil facilities have been attacked, allegedly by drones. According to the UAE state-run WAM news agency, 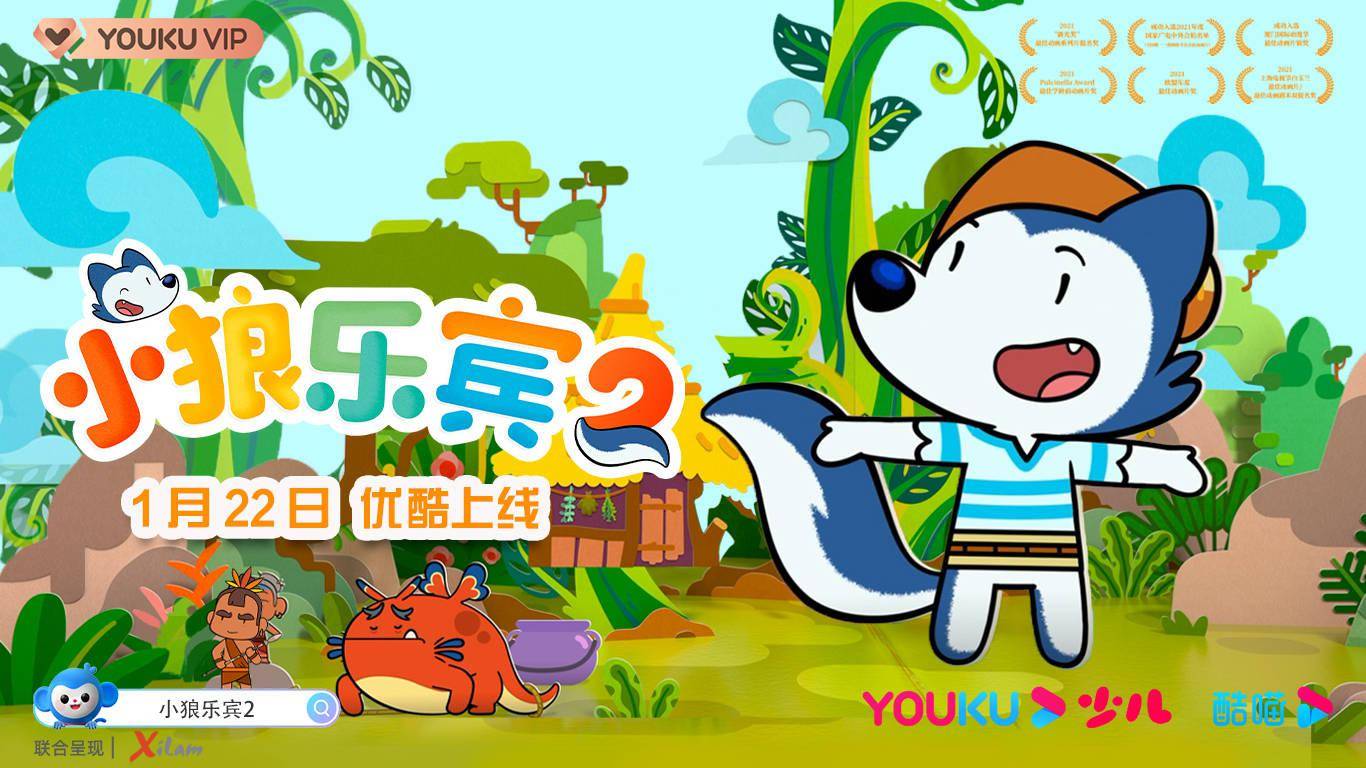 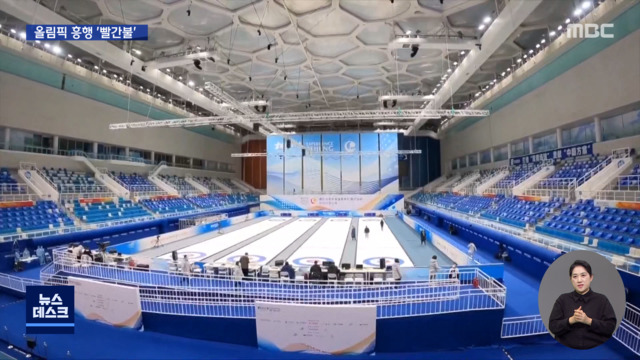