In China, where city blockades are continuing due to the spread of Omicron mutations, immigration inquiries are on the rise. Disillusioned with the strong quarantine measures under the zero-corona policy, the Chinese are planning to leave for another country altogether.

The Financial Times reported on the 18th (local time) that the number of immigration-related inquiries from more than a dozen immigration consulting agencies located in Shanghai has surged this month as the lockdown in Shanghai with a population of 26 million has lasted for more than three weeks since the 28th of last month.

QWOS, an immigration service provider based in Shanghai, received more than 200 consultation requests on the 16th.

An official from this company said, “There have been so many inquiries over the past few weeks that we have not been able to respond in a timely manner.”

An immigration related company in Chengdu also said, “We are working 12 hours a day to respond to the influx of customer inquiries.

On social media WeChat, the search volume for the word ‘immigration’ has surged seven times since this month.

Immigration consultants explained the local atmosphere that customers who postponed or postponed immigration plans are considering immigration again due to poor perception of Chinese people abroad after the spread of the coronavirus. In particular, the recent rise in resistance to the zero-corona policy after the lockdown in Shanghai is also considered an important factor in the surge in immigration inquiries.

Jane Wang, 38, a marketing researcher based in Shanghai, who recently decided to immigrate, said, “I never imagined I would be locked up at home with nothing to eat. What is happening in Shanghai made me feel anxious. I want to live,” he said.

The United States and Canada are no longer popular with Chinese immigrants. As relations between these countries deteriorated, there was a growing concern that immigrants would not be welcome in the country. Instead, countries with good relations with China, such as Singapore and Ireland, are emerging as new popular immigration destinations.

“I don’t feel welcome in America when American politicians and the media keep saying negative things about China,” said John Lee, a Beijing citizen who gave up his San Francisco immigration plan and obtained a residence permit in Singapore last week. . 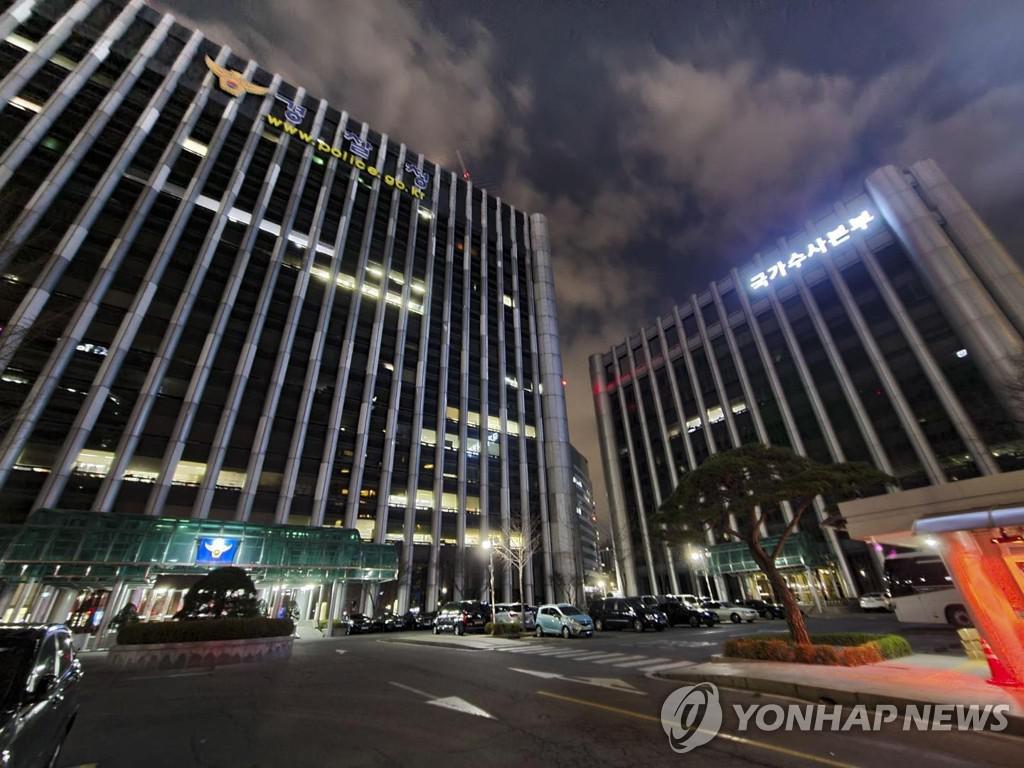 Warning of risk of brain complications to people with coronavirus
Posted onJune 27, 2022June 27, 2022