In eight years and ten seasons, “Let’s Run” got a good start again. Is it running again? _program_tired_audience

Original title: “Let’s Run” got a good start in eight years and ten seasons. Is it running again?

It’s another wave of variety shows, and “Let’s Run”, which has gone through eight years, also handed over new works this time. According to the Lighthouse Professional Edition, as of 14:00 on May 15, the first episode of the tenth season of “Let’s Run” has been launched. Not only has the market share of feature films on the entire network topped for three consecutive days, but the popularity of daily public opinion also ranks among the top spots. top three. This also makes people curious, whether the tenth season of “Let’s Run”, which started a good start, can save the series from the fatigue that has gradually shown before?

The tenth season of “Let’s Run” brought a new lineup of guests and officially debuted the first episode in front of the audience, which quickly became the focus of the variety show circle in a short period of time.

At the same time, the popularity of the tenth season of “Let’s Run” has also been in the forefront. Since its launch, it has continued to be in the top three in the variety show category of the Daily Lighthouse Public Opinion Heat List, and the highest public opinion heat value in history has reached 655209. In addition, according to data from the Weibo platform, with the launch of the tenth season, the popularity of the topic “Let’s run” has risen again. As of the press time of the Beijing Business Daily reporter, the cumulative number of views of this topic has reached 47.05 billion times.

TV commentator Sun Yu believes that “Let’s Run” has accumulated a certain influence in the market through years of production and broadcasting. Based on his impression of past shows and curiosity about new programs, “Let’s Run” was launched when it was launched. It will get a lot of attention, so that the relevant broadcast data including the popularity and the market share of the whole network’s feature film broadcast will rapidly increase.

Fatigued and adjusted many times

It goes without saying that from the first season of the show “Running Brothers” in 2014, which was launched and became popular, to the tenth season “Running” has formed its own brand after years of layout, but it has also experienced The twists and turns of word-of-mouth and ratings decline gradually showed fatigue.

Public data shows that after the third season of the program hit a peak of 5.28% in the ratings of csm50 city network, the ratings of the “Run” series showed a downward trend since then, and when the sixth season started, the ratings of the first episode of the program showed a downward trend. The rate was only 2.06%, which was the second worst result in the history of “Running Man” at the time, and the last episode was also the lowest ratings in the past “Running Man” finale.

While the ratings show fatigue, the reputation of “Let’s Run” has also declined. According to Douban Movies, compared with the 7.6 points achieved in the first season, except for the tenth season, which has not yet been scored, the scores of the other seasons have not been achieved above 7 points, and most of them are below 6 points.

In order to improve the program again, “Let’s Run” is also constantly being adjusted. For example, the special “Yellow River” has been launched, and the guest lineup has been changed many times. In the tenth season of the program, in addition to the old faces Li Chen, Yang Ying, In addition to Zheng Kai and other guests, members Sha Yi and Cai Xukun who joined later also appeared in the guest lineup. At the same time, two new members Bailu and Zhou Shen were added this season.

“The fatigue of “Let’s Run” comes from the gradual loss of freshness to the audience on the one hand, and on the other hand, various new themed variety shows have been launched one after another. Against the background of limited audience attention, the popularity of “Let’s Run” It is inevitable that the attention will be divided.” Sun Yu said.

Innovate the layout according to the trend

With the launch of the first episode of the tenth season of “Let’s Run”, viewers have also shared their viewing feedback of the first episode through social platforms. Some voices believe that the appearance of new guests has brought some freshness to the show, but other voices expressed disappointment with the game part of the show.

The audience, Mr. Qi, believes that the lineup of guests in the new episode of the show has been re-adjusted, and seeing new cooperation between them in the game session can also find some new fun. However, Ms. Song, an audience member, said that when she watched “Let’s Run” before, she was attracted by the fun of the game and the theme setting of each episode. There were laughter and empathy, which could not only relax your mood but also gain insight. But since then, I can’t find more laughs, and empathy sometimes seems a little deliberate, which can also be felt in the first episode of the tenth season.

In response to the broadcast feedback and follow-up plans of the program, a reporter from Beijing Business Daily contacted the program side, but no response has been received as of press time. From Sun Yu’s point of view, many “Comprehensive N Generation” programs will face the problem of fatigue after a few years of broadcasting, and then various adjustments will be made. During the adjustment process, the most difficult thing is how to keep the program. The fundamental core, and make innovations based on this, that is, neither lose its true character nor become routine. This is also the current problem faced by “Let’s Run”. It needs to always grasp the needs of the audience and the market, and combine its own fundamental characteristics. Article shop. 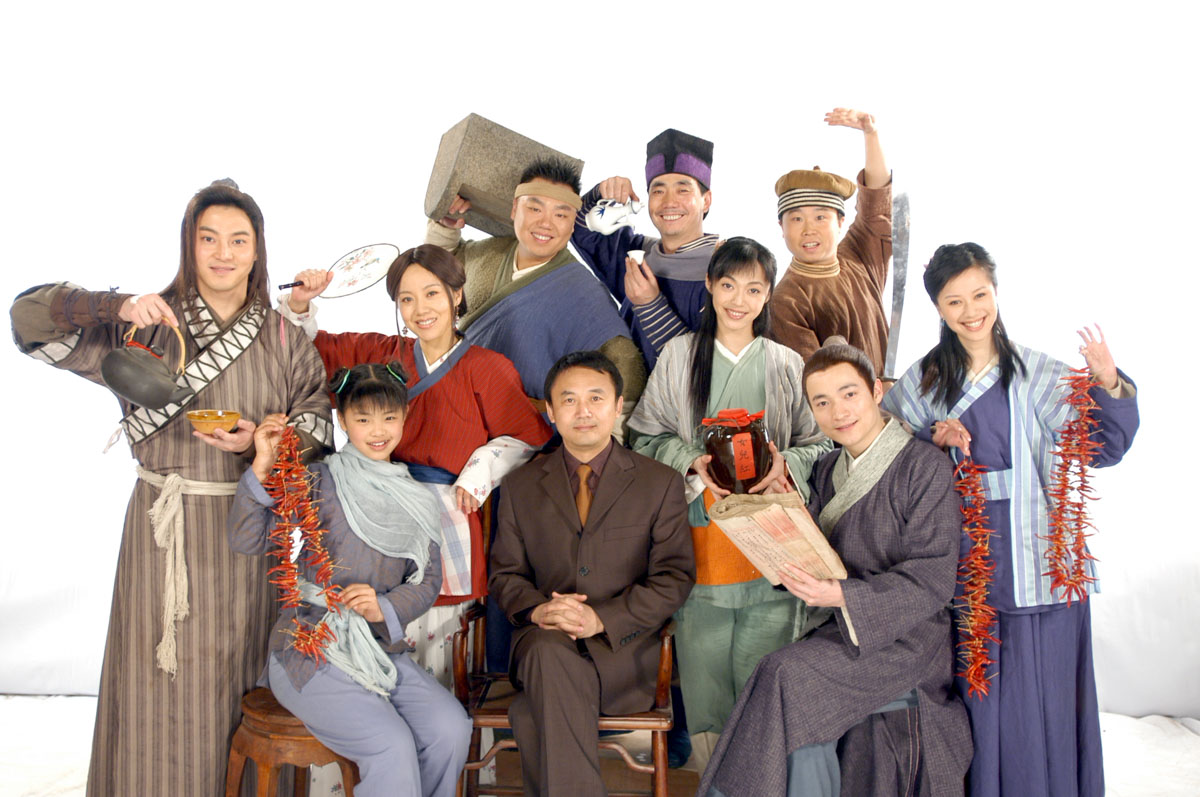